It’s no secret that software testing is a key component of the software product development lifecycle. Not only does it help teams detect bugs, but it also provides information on the performance of the product being tested. Moreover, with that information, the development team better understand the behavior of the product and improve its quality. Over the last years, testing is becoming increasingly more cost-efficient. Compared to expenses from 2015, in 2019 companies were able to decrease average yearly spending by more than 10%. By optimizing QA processes, introducing automation, reducing the number of manual tasks, organizations are capable to bring testing costs down. However, the result of testing strongly depends on the methods and tools used and on the skills of the QA/QC software engineers. That’s why it’s important to look for new ways to improve software testing. 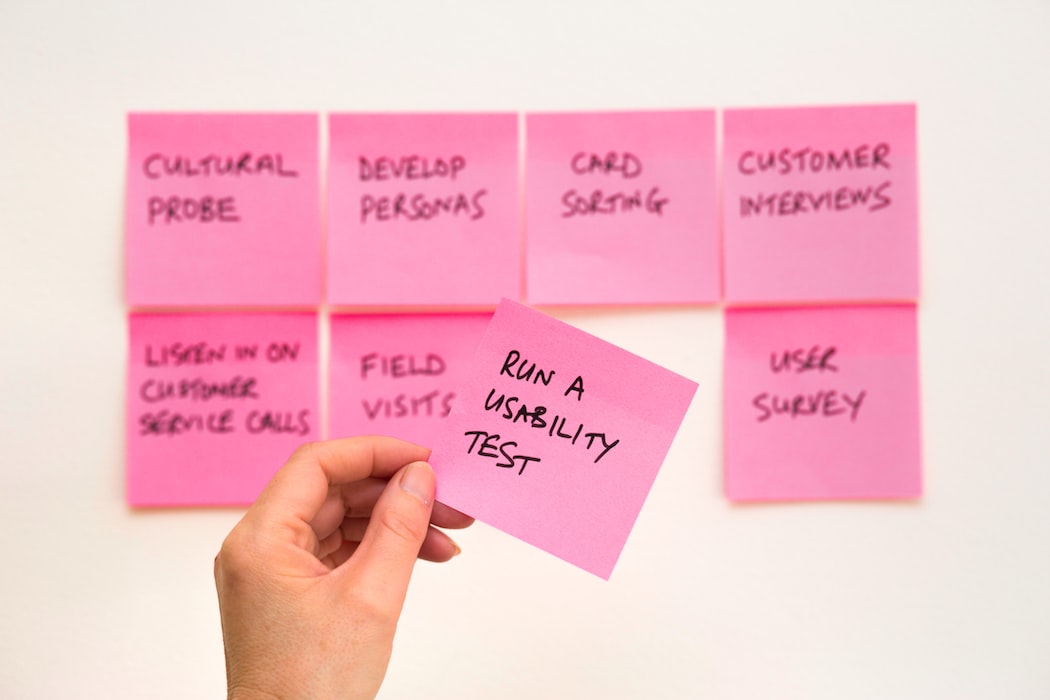 If your company hasn’t decreased the cost of testing over the last years, it’s possible that you are not the most available method. If you want to increase the efficiency of your team without raising the costs, get started with these tried-and-proven methods.  Only by following a list of the best practices for testing software can you minimize risks of failure and save time and money in the long run. Sounds impressive, right? Let’s dive into the details to find out more.

Agile is a software development and testing methodology that focuses on flexible cooperation. Teams can move between QA stages, release multiple iterations, and collaborate across project phases. It’s the opposite of a Waterfall – a strict methodology when staged are finalized once and for good. In testing, Agile practically means looking for defects thought the entire project development and testing. Testers cooperate with developers and enter the project early on. To implement Agile and iterative development frequently teams can use additional approaches.

Extreme programming has the main goal of delivering high-quality software. The goal is to develop the best product, the speed and planning come secondary.

Extreme programming takes more time and resources, but on the other hand, it’s a highly reliable method.  Due to all the research and planning. QA teams know what risks to expect and prevent them in time.

SCRUM is a development and testing framework where teams are broken down into smaller groups. The work scope is divided into springs – small, manageable chunks that focus on specific tasks. Scrum is comprised of the following stages:

Planning test processes allows teams to understand their goals, communicate with all team members, developers, stakeholders. They can track minor problems before they turn into issues, catch defects in time, and assess their efficiency. Let’s take a look at the most common artifacts of testing documentation and examine their key traits.

The principal focal point of the archive is on the item. The quality plan portrays the quality stands of the product and sets quantifiable targets.

A detailed document that describes each feature independently. Test case describes what activities should be run on the particular functionality, its conditions, goals.

The focus of this record is likewise on the item – not in the management or inner procedures. The system characterizes the QA approaches, strategies for each bit of functionality. It portrays how accomplishing QS objectives will carry the group nearer to business destinations.

Test plan with methods and objectives

This document goes beyond describing just the product functionality. It outlines updates, versions, hardware, operating system, features. Each feature and version is described in terms of particular software quality control activity. The team always returns to this document, verifying deliverables and making changes, as the functionality expands.

At the point when you are making arrangements for your product QA process, you have to take automation into account right off the bat. It’s essential to figure out which experiments will be computerized, which usefulness ought to be checked and characterize capable individuals. Automated testing is a long-term investment, and it’s the main aspect that contributed to a decrease in QA costs. Both SMBs and large companies switch from inefficiency manual methods to using smart scripts, statistics, and metrics. If you’ll start implementing automated QA now, in a few months you can already expect the following results.

Another testing failure that slows many teams down is the lack of the bigger picture. Testers overlook the planning of all types and levels of QA. As a result, they need to modify strategies later on in the emergency mode. To avoid this mistake, consider the following software testing methods right away.

If you test all the components of the product, you will be able to notice small defects before they turn into a considerable code legacy.

We already discussed that it’s important to evaluate the product with different methods to get a deeper insight. Another similar aspect to take into account is QA levels. Testers can view each feature separately, evaluate the entire functionality, or even analyze the whole infrastructure.e It’s best to combine both specific sand complex approaches – here’s how to do it.

An efficient testing teams know that testing a product from bottom up is a way to find small defects, and gradually increase the field of vision. When the team starts evaluating the entire infrastructure, they already know that underlying layers of software have been cleared.

After the team finished system testing, they perform an acceptance test – evaluation of the product is performed by the end-user. Skipping this stage results in missing interface errors, releasing redundant functionality, and misunderstanding of user needs. To stay in touch with user requirements, a software QA team needs to run the following activities.

The methods of acceptance testing

This is the stage where the team finalizes the entire testing and QA process. Keeping documentation and dashboards over the course of this stage keep the process transparent and intuitive.

Over the course of the entire testing process, the team should have benchmarks to measure its success. Testing metrics describe product quality, productivity, delivery efficiency, etc. Since there are dozens of metrics, let’s focus on the main ones for now. 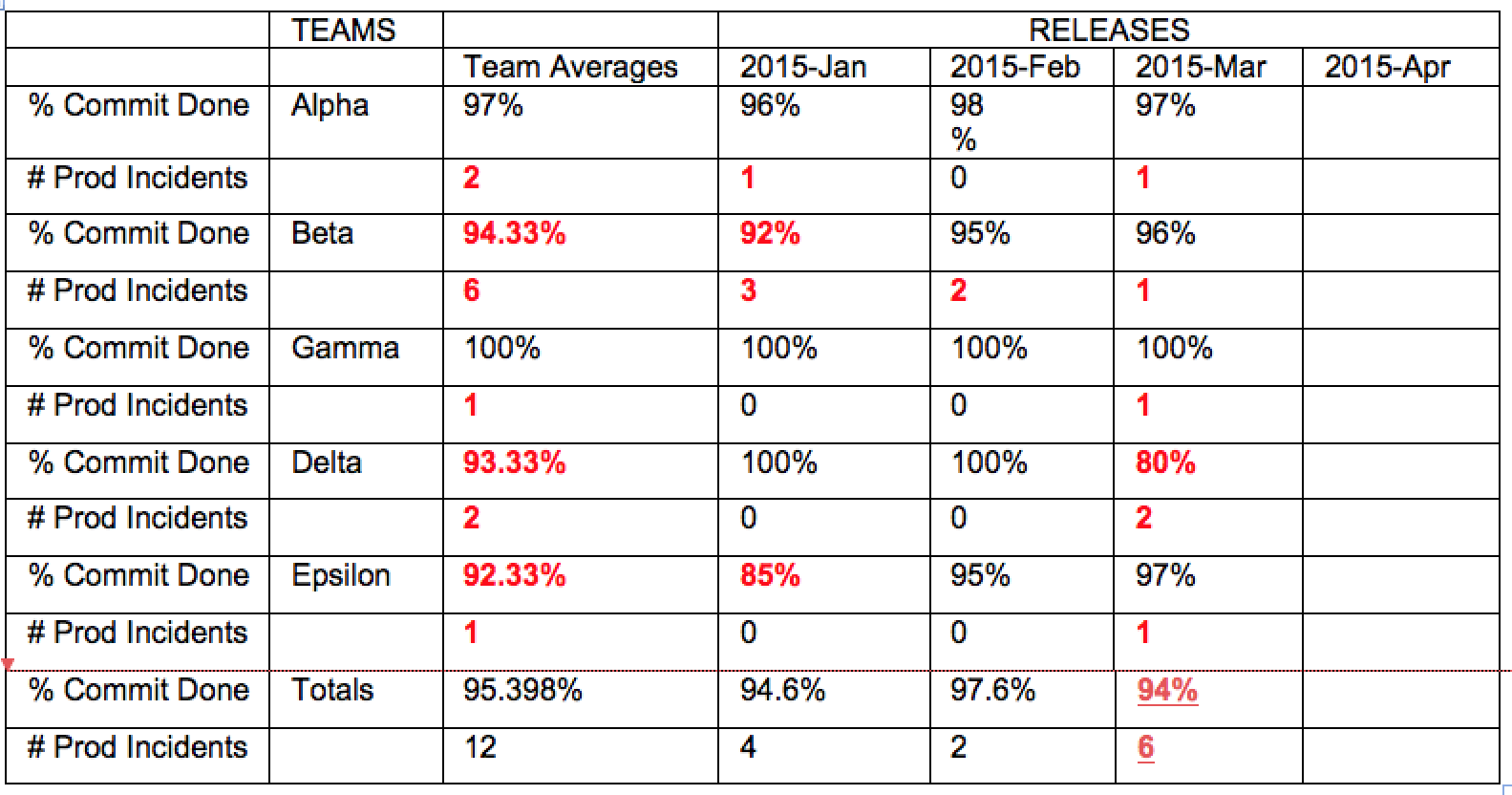 Metrics give you a long-term perspective on your team’s productivity. You understand the direction in which your business is going. As the infrastructure grows, you need to rely on tangible data to keep in touch with all aspects of software testing and development.

Now business owners have multiple software development tools, metrics, approaches, and methodologies at their disposal. Regardless of the industry, a company should aim to provide full coverage of functionality – from a small unit to a large system. Automated scripts and flexible management helps to achieve these goals.

Most importantly, these aspects of software testing should be taken into account early on. You’ll be able to plan the process in detail and eliminate critical issues in time. Most importantly, you’ll be building better software in less time and on a reduced budget – which is the ultimate goal. 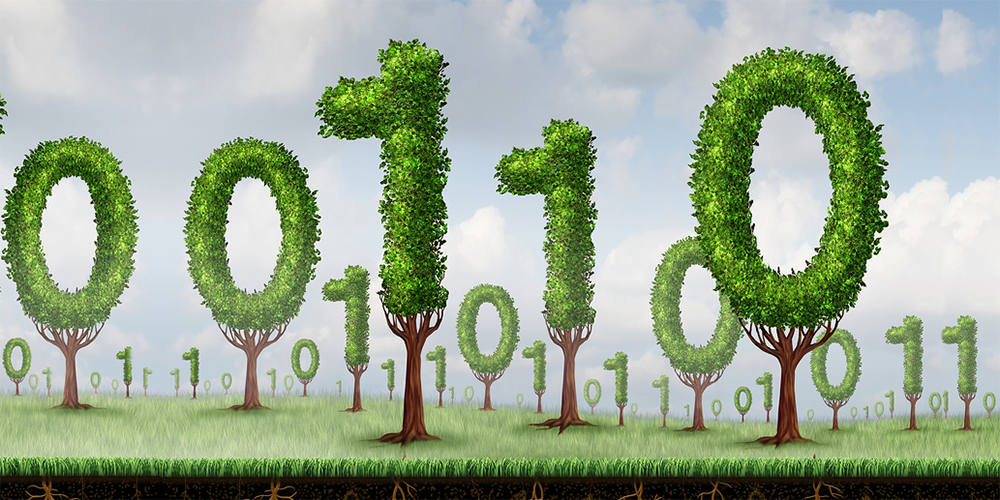 How is AI applied in nature? 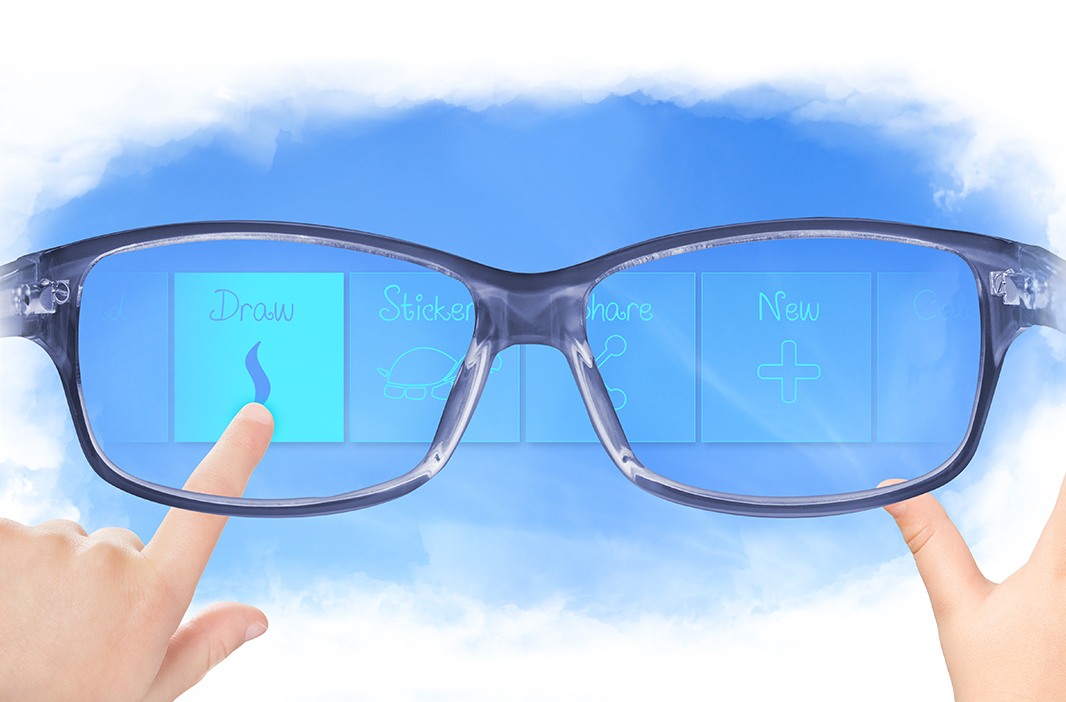 AR technology in glasses and apps 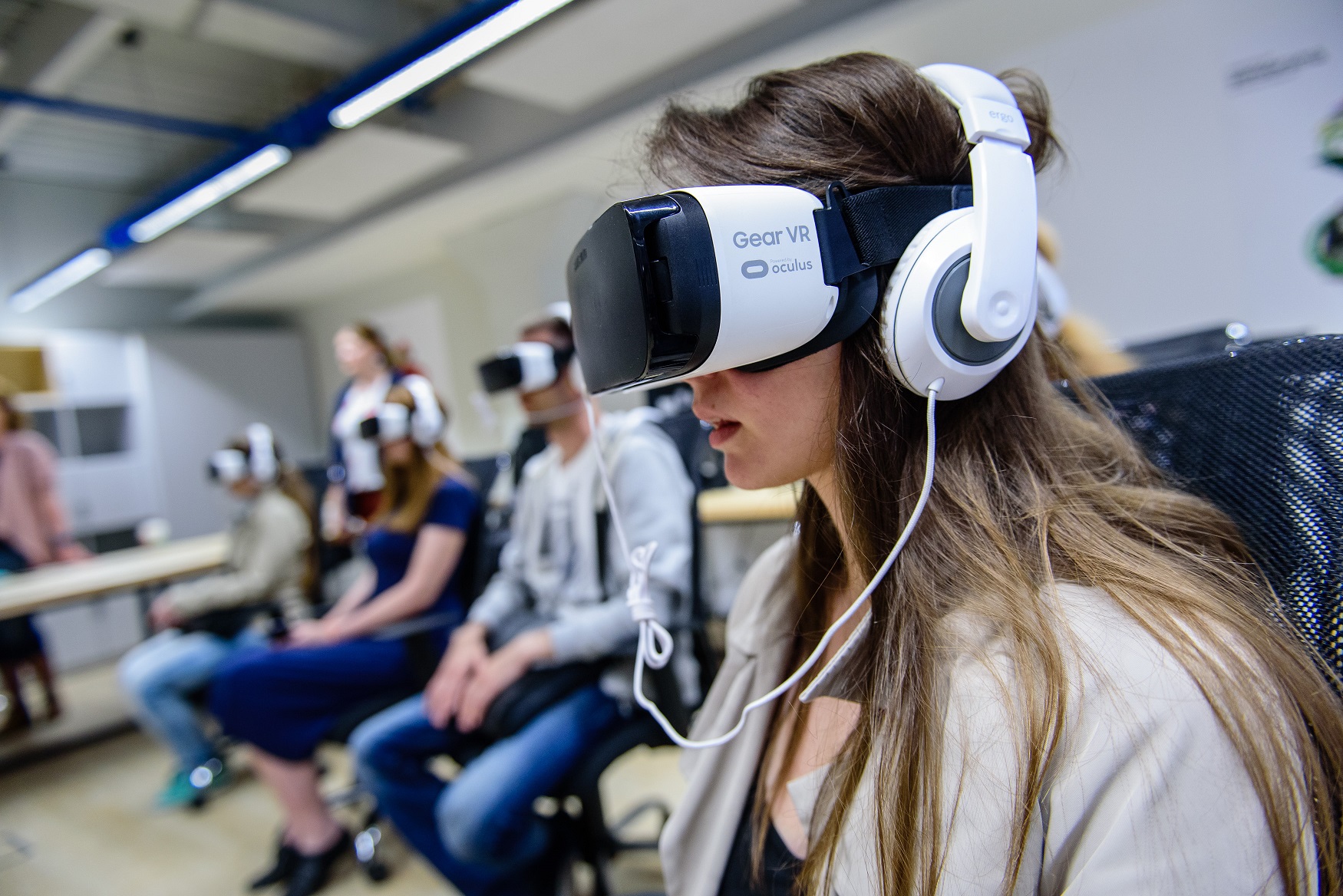 How does VR work in Ukraine? 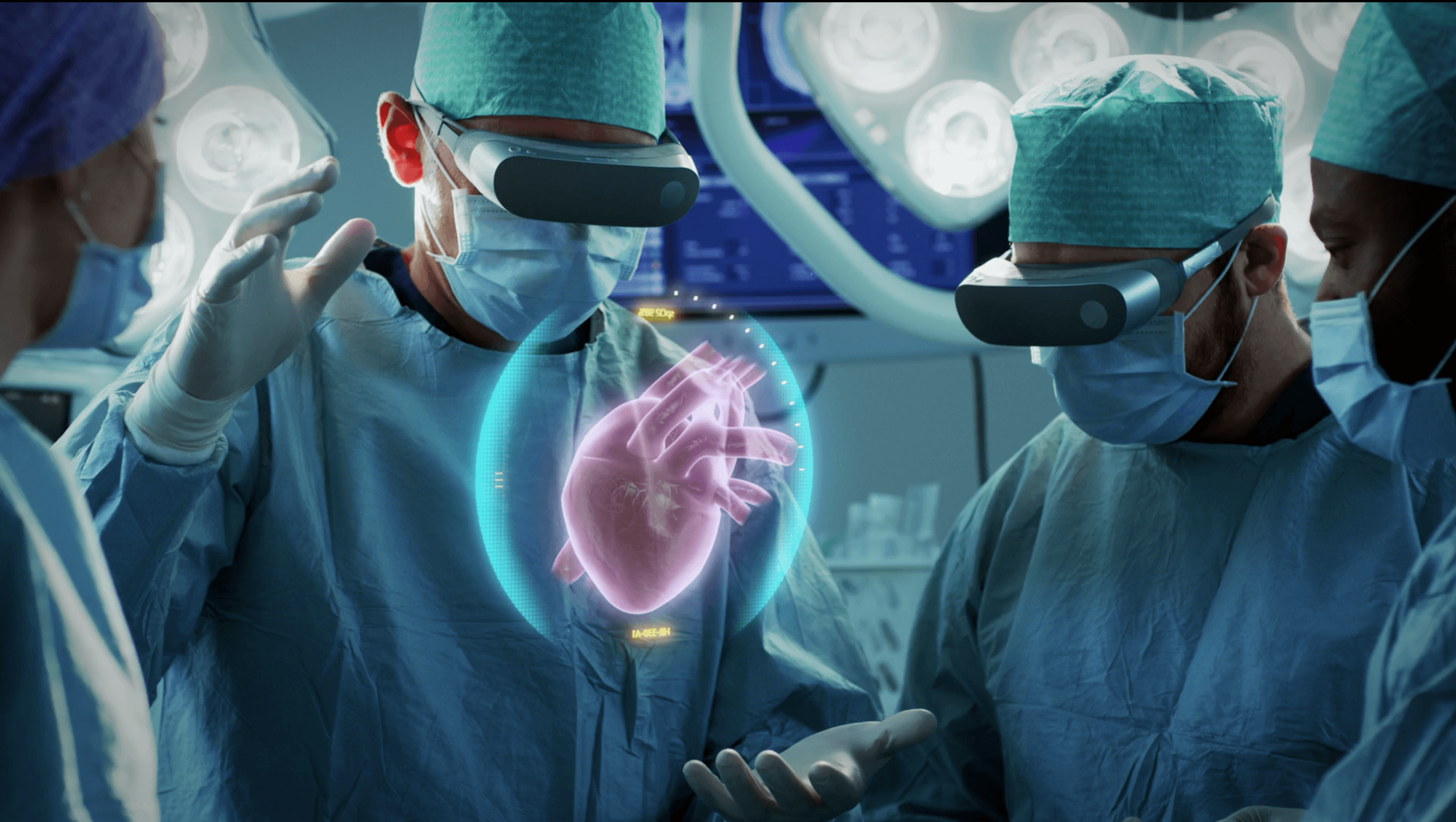