What is missing is secured data 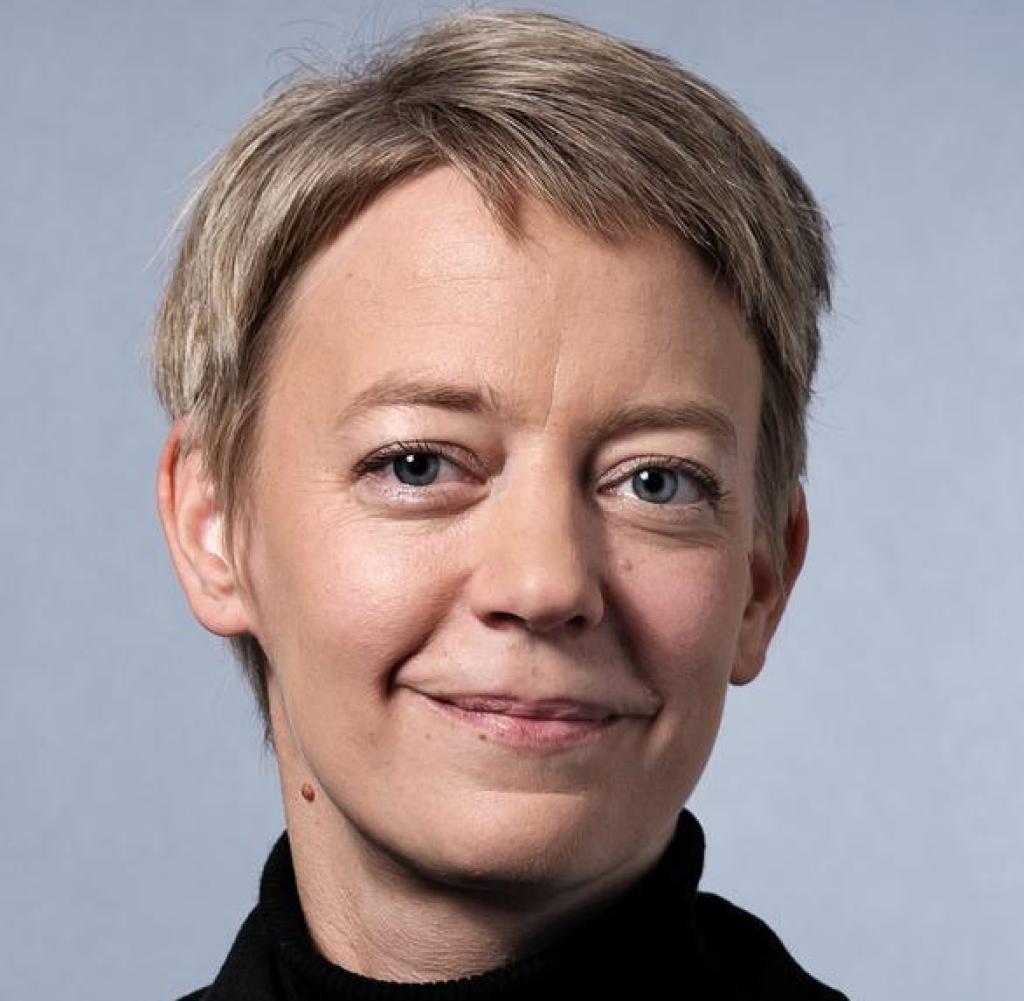 The body is a quite unknown being-this suspicion creeps you regularly in this pandemic. And since the vaccination campaigns have started, the body seems even more unknown to us. Week after week, reports of possible side effects, of people for whom the vaccination does not work at all, of strange spots that cover the arm weeks after the vaccination scare. Most reactions are not bad, but just: unforeseen. And the worrying thing is that often even doctors and experts can provide only vague explanations.

A particularly unpleasant field at the moment are the reports of myocarditis, inflammation of the heart muscle, which are supposed to occur more often after Biontech vaccinations. Young men in particular seem to suffer from this. In Israel, the Biontech vaccination country, such reports first emerged. The Paul Ehrlich Institute (PEI) in Langen, where side effects of vaccination are reported, has now published a safety report on the subject. It has, it says, although “increasingly received reports of suspected myocarditis or perimyocarditis in the temporal context of the administration of Covid-19 mRNA vaccines”. So far, 92 cases have been confirmed. Nevertheless, the picture is far from clear.

It was found that the mRNA vaccines Biontech and Moderna were often diagnosed with heart muscle inflammation in predominantly younger people, who “probably do not make up the largest vaccination group in percentage terms due to vaccination priority”.

The problem with these reports: heart muscle inflammation often proceeds without violent symptoms, most often the sufferers do not even feel that they suffer from it. The inflammations often heal on their own. In times without a vaccination campaign, people hardly notice them. That’s why there is no backed-up data on how common they really are.

Now every person, even those who do not have a hypochondriacal vein, knows what reports of diseases can do: you can immediately feel the described symptoms on the body yourself. You become vigilant. It could be that the new body alertness causes heart muscle inflammation that would have occurred anyway to be detected due to vaccination.

However, since the body is an apparently unknown entity and it is not known exactly how common heart muscle inflammation was before the pandemic, it becomes difficult to find out whether the vaccinations increase the risk. The PEI, together with neighbouring European authorities, will continue to monitor the situation closely. But given the 58 million doses of vaccine that had been vaccinated in Germany at the time of the evaluation, the risk of myocarditis is at best slightly increased. 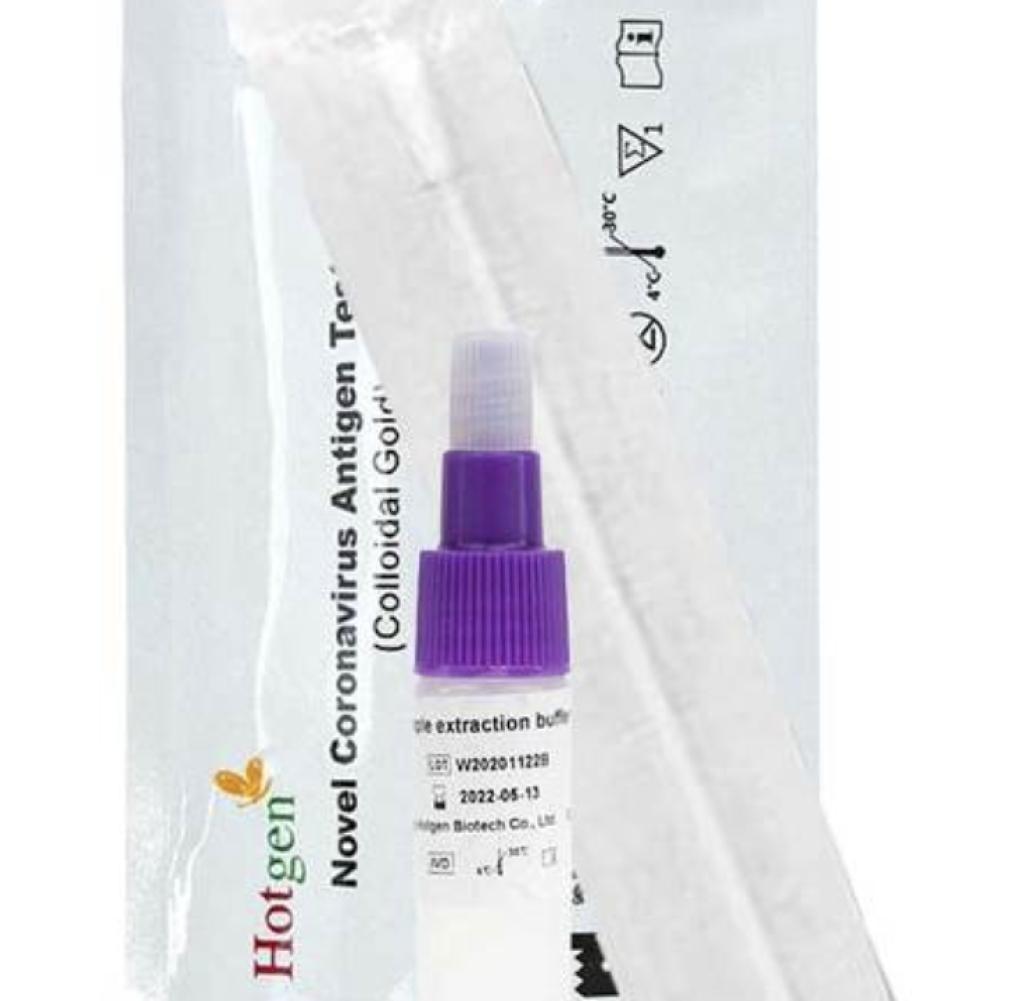