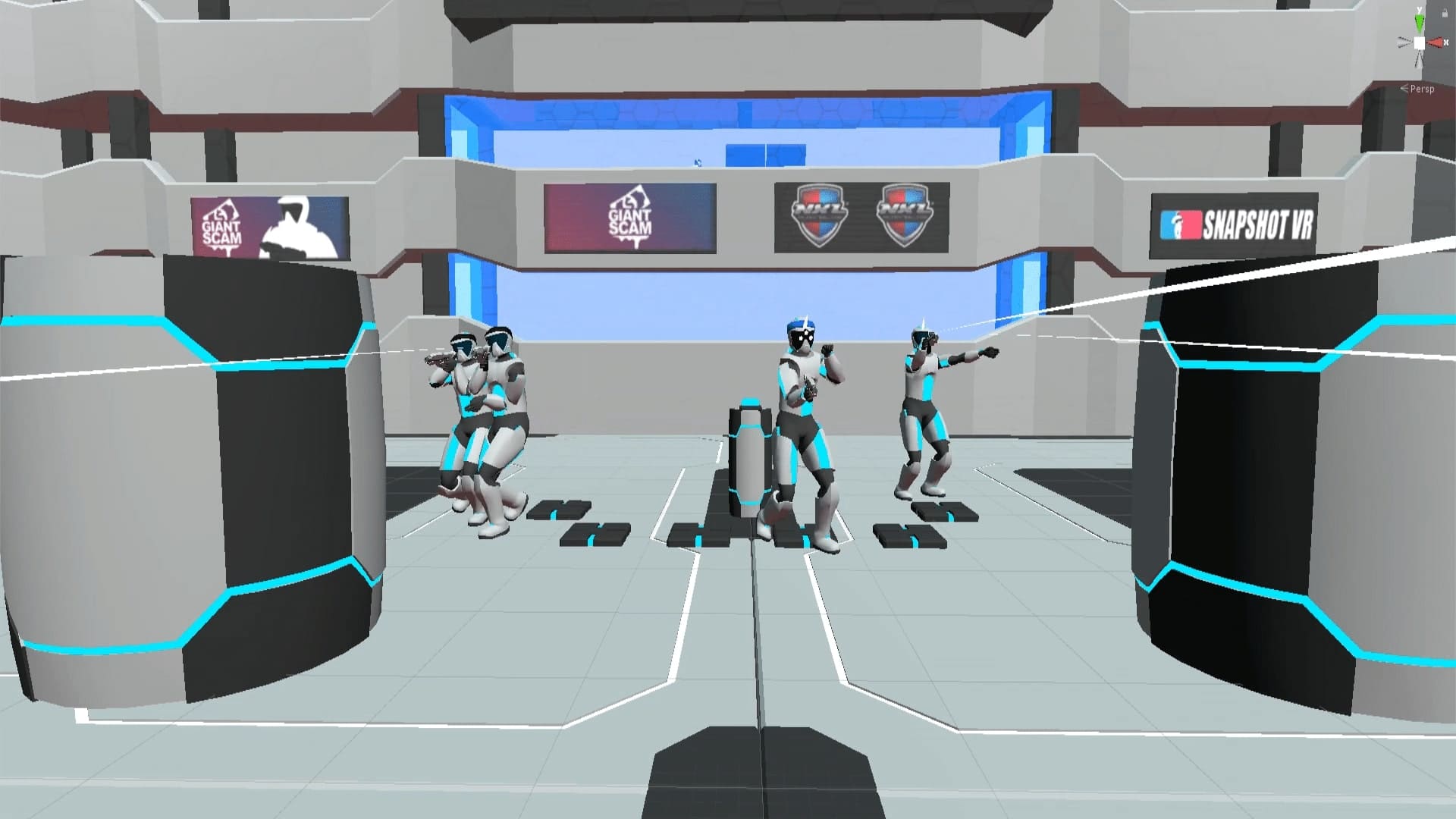 VR-shooter in the style of paintball, Snapshot from VR Giant Scam Industries, is now open for early access for all major VR headsets on PC Viveport for $ 19.99 or subscription option Viveport Infinity. He will also appear on Steam on September 1.

Snapshot VR is a new shooter in a paintball style with emphasis on team tactics and high-speed action, and now, with his early access to Viveport, anyone can try it. It is noteworthy that you don’t even need to pay full price for the game if you don’t want to, because it is included in the subscription service Viveport Infinity, which is becoming one of the best deals in virtual reality, even at full price.

What distinguishes VR Snapshot is, of course, focus on emulation of paintball. This means that there is no rebirth, one shot and you out of the game, so a lot of emphasis on tactical movement around complex maps. The game is not trying to replace Onward or Pavlov, but instead seeks to offer its own twist to the genre, which is more about speed and quick reactions.

The developers Giant Scam Industries are also aimed at providing a large number of statistics and Analytics, including heat maps for analysis after the match on the specific arenas that the players were able to form the best strategy. 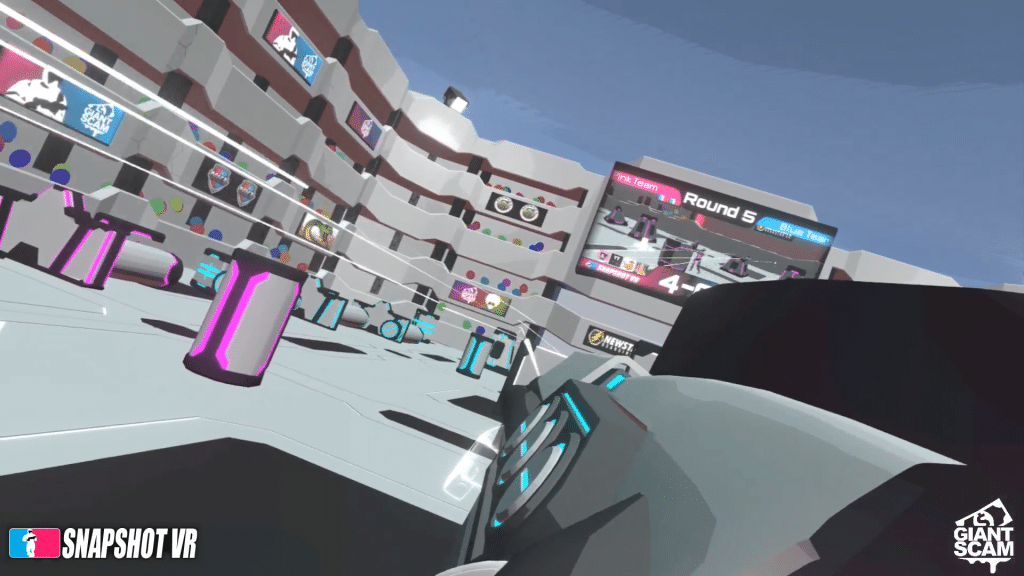 Snapshot of VR will contain the actual official card of the National Xball League (NXL) and will allow players to create their own maps using 2D Paintball”s Field Creator, you can export a Snapshot in VR. It will be interesting to see what eventually will come up with the players.

Snapshot of VR is now available on Viveport, including Viveport Infinity, with special support for Rift, Rift’s, Vive, Vive Pro, Cosmos, Cosmos, Elite, Windows MR, and Index from the beginning. The Steam launch is scheduled for September 1.