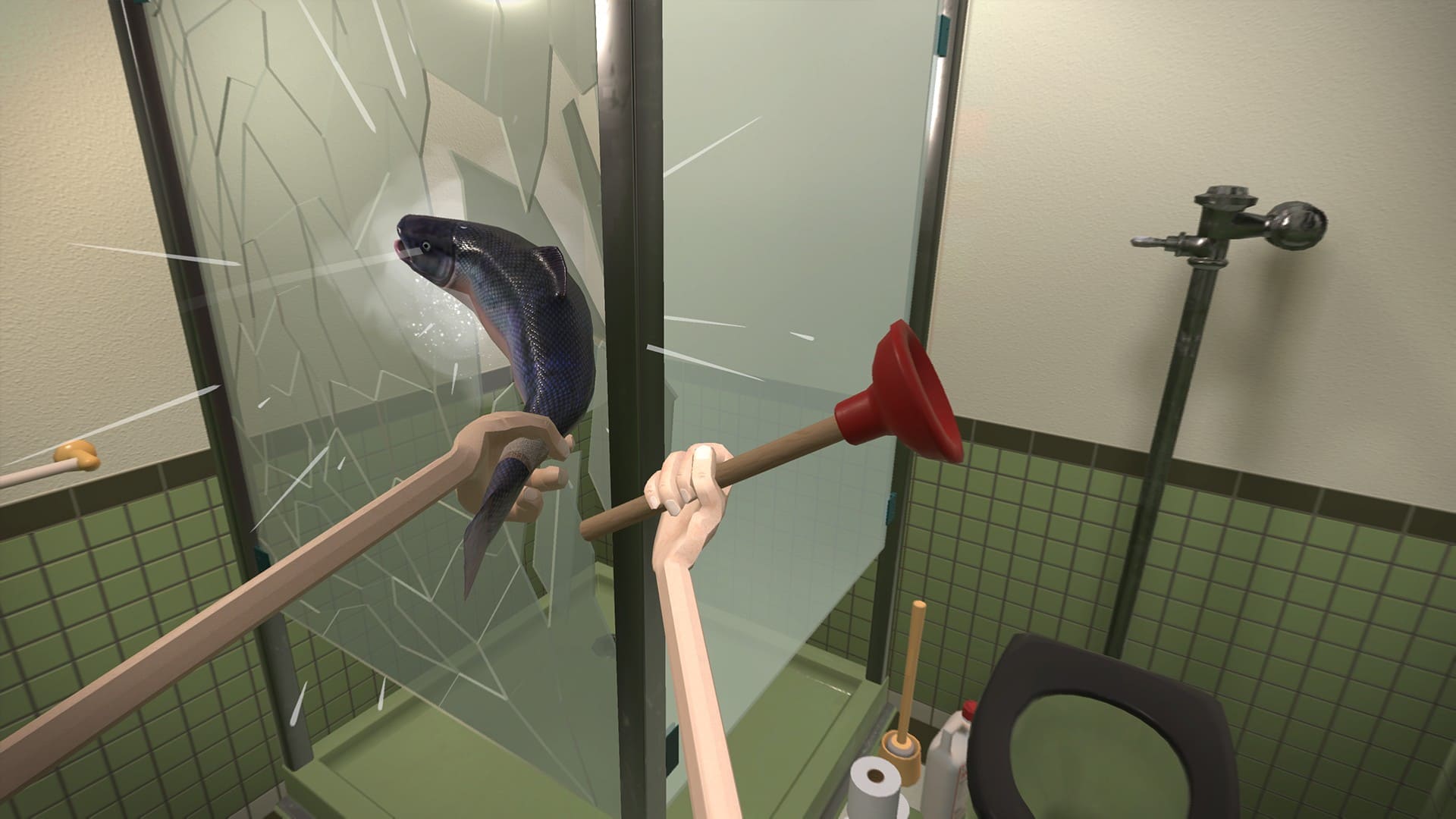 Virtual game in the style of “Smash ‘Em Up” (Break them into pieces) will go to the headset Sony may 28. At the same time, the game will leave early access on PC VR headsets.

Hotel R & R you have been assigned to split a hotel room as quickly and efficiently. The gameplay offers a managed physics slaughter; plate breaking on the walls, railings in the bathroom off from the sides and ejected in a shower door, and the staff quickly exposed to violence, as he tries to intervene.

As you progress through the game you will earn better weapons for more effective destruction, including objects that give objects special properties, such as the creation of a super-inflatable bowling ball. Yeah, don’t be surprised, it’s just crazy really as it seems!

To start PSVR in the game are added new models, weapons and levels. Accumulating dishonesty and money, you can unlock a pawn shop strange weapons, modifiers and improvers of productivity, which are designed to give you a lot more creative ways to cause chaos.