CES 2021 will be held entirely in a digital format

CES 2021 will be held entirely in a digital format 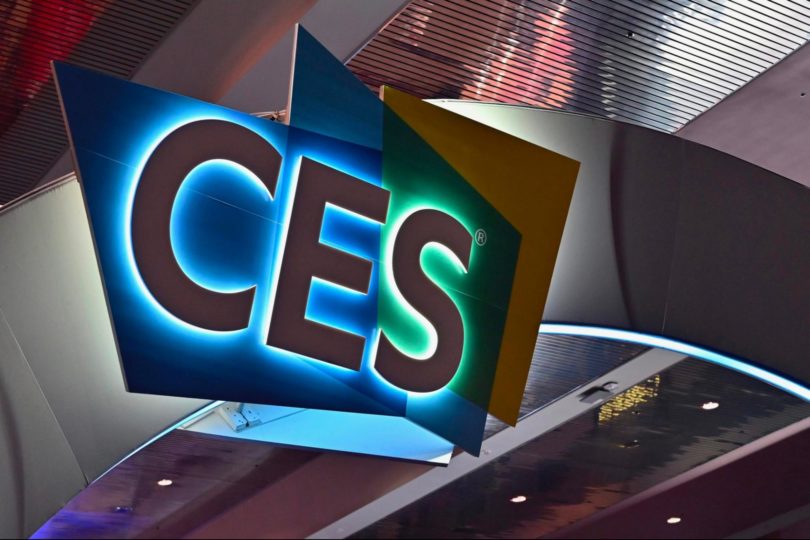 Legendary event in Vegas will return to its physical format, no earlier than 2022.

Due to the fact that COVID-19 continues to have a widespread detrimental impact and dissemination in the United States, the Agency’s consumer technology (Consumer Technology, the Agency, CTA) announced that as a result of the ongoing pandemic, the demonstration of consumer electronics 2021 will move to digital format.

Usually CES is held in Las Vegas, Nevada, annually attracting a large number of visitors and exhibitors, making it one of the largest and most influential annual technology conferences in the world. According to CTA, CES 2020 has attracted an incredible 171 268 visitors as well as 4 419 exhibitors, including major companies such as Panasonic, Samsung and Sony, to name a few of them. 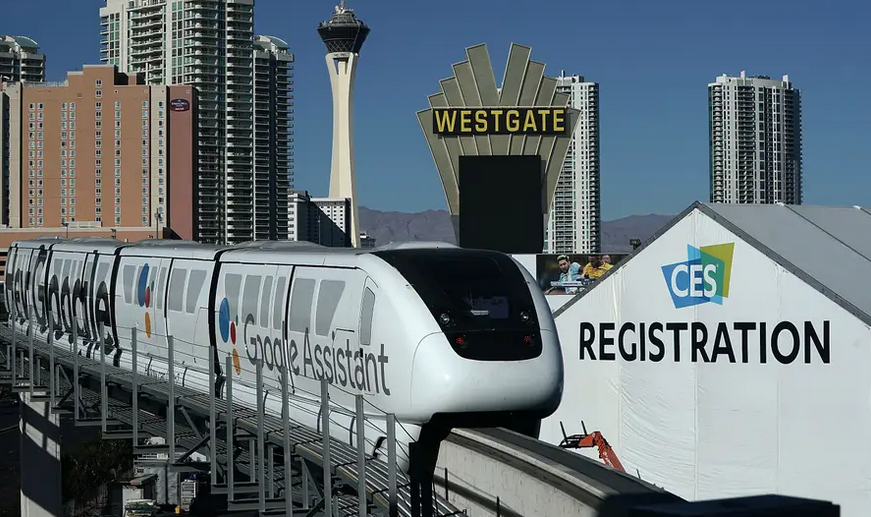 The organizers said earlier that next year the event will be held exclusively online, in contrast to his usual space in the conference center of Las Vegas. Despite the lack of space for events, CTA has approved plans for the various virtual panels, questions and answers, product demonstrations, key presentations and networking events; all of this will be carried out on the Internet.

“Given the increasing global concern about health related to the spread of COVID-19, it is impossible safely to collect tens of thousands of people in Las Vegas in early January 2021 for a personal meeting and doing business”, — said in a statement the CTA.

Organizers say that the conference will return to its original physical format in 2022, barring a new global catastrophe …

“Consumers don’t want to go back to a really crowded wide events for quite some time,” said Julia Hartz, CEO and co-founder of Eventbrite, during a previous interview with Business Insider. 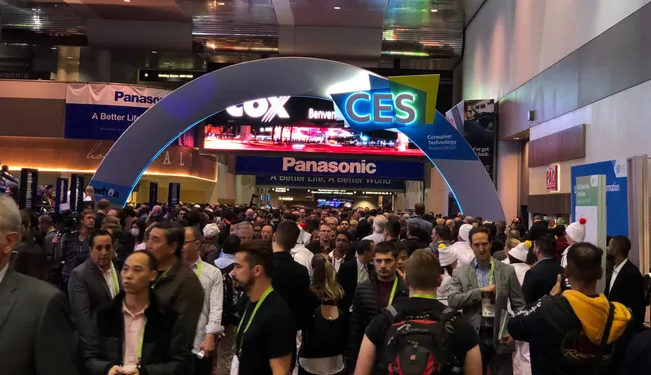 While CES is known for attracting a wide range of the most advanced hardware and software, particularly in the last five years, immersive technology is on the rise, and now at the exhibition area more than the developers of VR and AR, than ever before.

CES 2021 will start in January next year. More information about the schedule of the exhibition will come later.