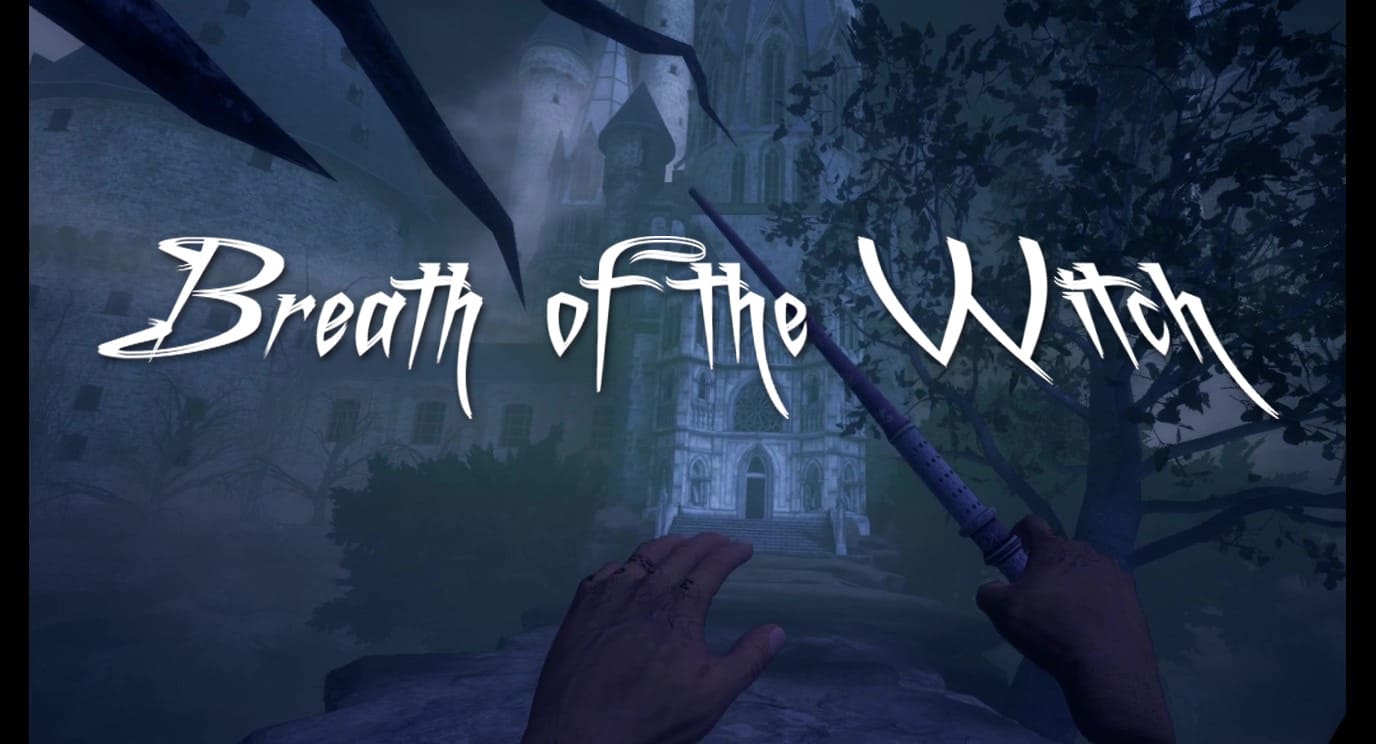 A new game from the Italian developer Marco Mazzei Mazzei and Andrea is at an early stage of development but already looks pretty interesting. Players taking on the role of a wizard who explores the fictional halls of the castle Briefing. Inside you will find a maze of passages and enemies that need to fight. Although the game has a combat system, you can also use the magic wand to cast spells.

Game genre “metroidvania” — those that combine the features of two titles: Metroid (play, 1986) and Castlevania (the video game series, developed by Konami). Traditional games in both series takes place in one vast locations to which players gradually reveal the increasing access using new powers and abilities. It’s a game about how to really cope with the environment and explore every nook. In other words, the genre is ideal for VR games.

According located above the video game, castle in the game already tangled in its visual design. It seems that the melee seems a little Jumpy, but if close little eyes on it, the game is still worth it to be seen. It is being developed for PC VR headsets.

In the coming weeks there will be more information about Breath of the Witch. For further details, please visit the official website .