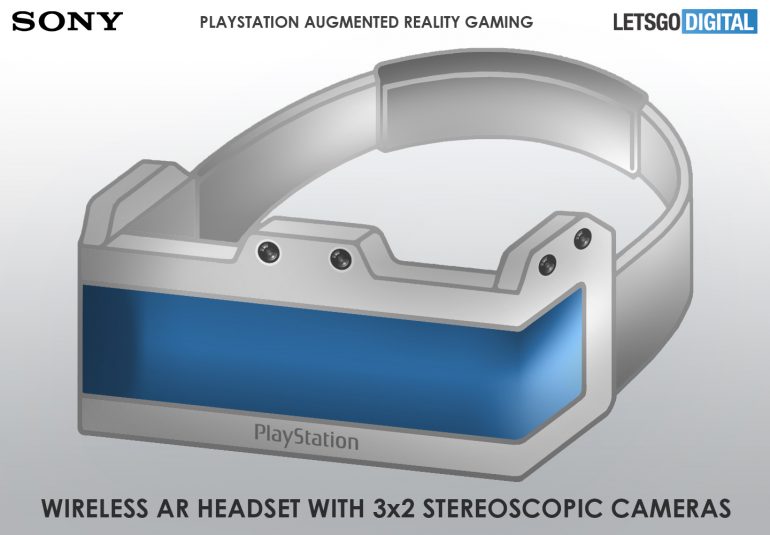 Just recently came the Sony patent, in which indicated plans to update the PlayStation VR with the addition of features such as tracking inside-out and wireless capabilities. The company also invests in augmented reality technology (AR), especially when we are talking about displays with head mount (HMD), with the patent describing the function that is more common 180-degree cameras and stereoscopic lenses.

This particular patent AR discovered by the masters of the patent hunt Lets Go Digital came from the Japanese patent office (JPO) published on 11 July 2019. All the details given on Japanese language. 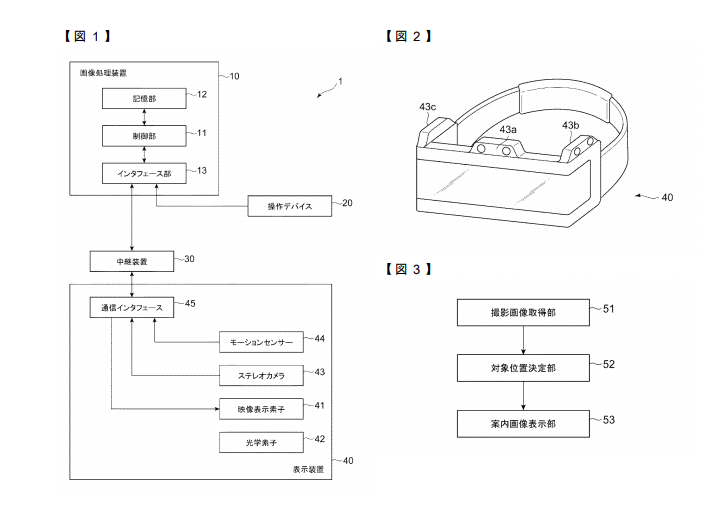 Most notable are three pairs of chambers (2 left, 2 right, 2 center), designed to record three-dimensional images to provide users with accurate data on the depth of the environment. To use many cameras to record the location should provide enough information to digital objects could be placed or wrapped around the real world for a true perception of AR.

Some of these functions include “guiding image” in which the user then is instructed to take a certain position. This allows the cameras to correctly display the object, providing an accurate depth map. Examples include such things as large furniture or stairs.

Of course, that Sony patent without a hint of PlayStation! AR headset will have wireless connectivity, allowing you to connect it to the computer or PlayStation with the keyboard or gamepad, respectively. Thus, theoretically, your favorite PlayStation characters can run around your living room, no longer limited to the TV or the PlayStation VR.

The device can also be used with a phone or tablet that allows new games AR to become even more exciting. Referred to other connectivity options include USB and HMDI.

While this design can be far removed (or never implemented, but I would like to be implemented), Sony is already operating in AR mode for a limited time. Noting the 35th anniversary of Ghostbusters, the company is currently testing the Ghostbusters Rookie Training in the framework of its programme of Ghostbusters in the Park in Ginza Sony Park in Tokyo. It began on 12 October and will run until 8 December 2019. We wrote about it earlier.