Broadcast on Youtube and Facebook. For the second consecutive year, France Télévisions will broadcast live in 360° the main matches of the tournament. Only available in 2015 via the RG 360° app, the matches of this edition that will be played on Philippe-Chatrier, Suzanne-Lenglen and centre court will be visible for the first time on Youtube and in 4K high resolution. It will also be possible to watch the matches on Facebook. The choice of these two platforms is not trivial, the two giants of new technologies have invested heavily in immersive video in recent years. In addition, video players from Youtube and Facebook are already equipped with 360°viewing option.

From the mounting bench to the camera

To offer this new content, France Télévisions called on a Parisian start-up specialized in 360° video editing, VideoStitch. Founded in 2012, the small company saw the potential of immersive and interactive video early on, and found that manipulating and editing such films was extremely complicated and time-consuming. Nicolas Burtey, founder of VideoStitch and his team then developed a software to facilitate the acquisition and editing of these files. A few years later we find the VideoStitch teams at the other end of the chain with the presentation of their own 360° camera, the Orah 4i. Intended for the market of professionals and semi-professionals, the camera was imagined as simple as possible with a connection reduced to a single cable. With its experience in the field, VideoStitch has designed an easily manipulated camera to transmit live the captured images. Launched last month across the Atlantic at an ultra-competitive price (for this type of device) of 1700€, the camera offers a beautiful showcase with the French tennis internationals. 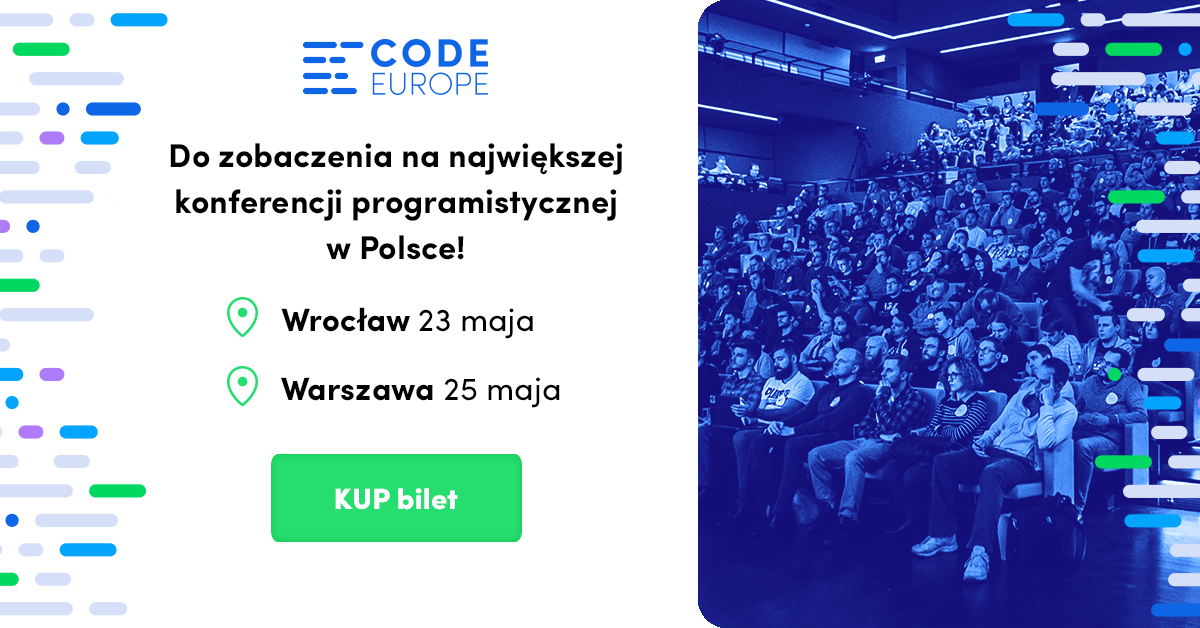 Slipping into the skin of an invisible man 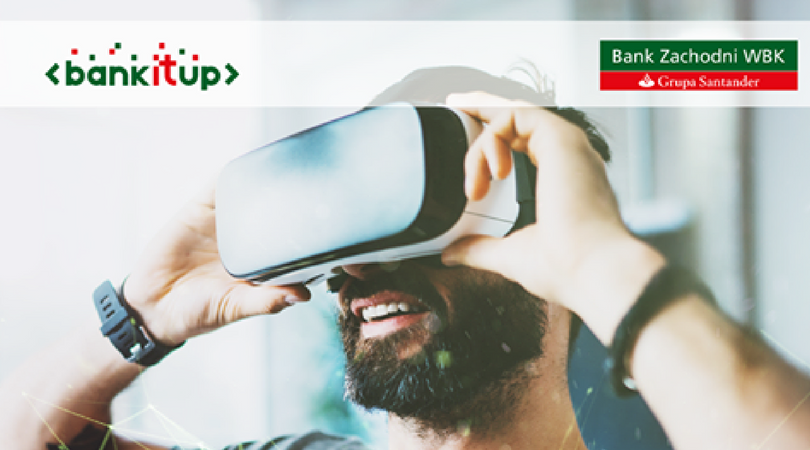 Show us your vision of the Bank of the future and win the bankitup hackathon!