Realmax Qian: AR-glasses with a wide field of view and VR mode

Realmax Qian: AR-glasses with a wide field of view and VR mode 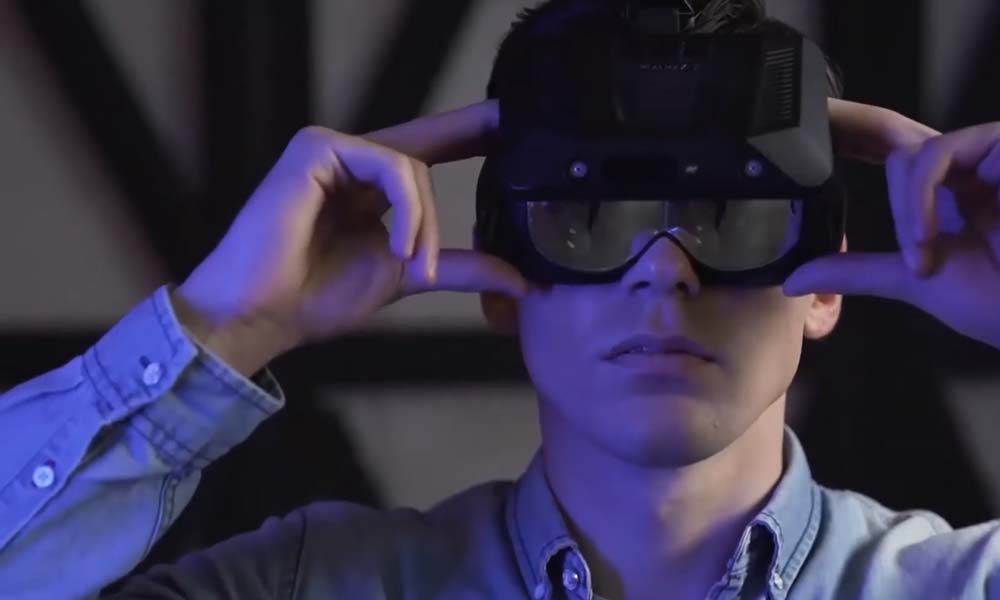 Realmax Chinese company showed a prototype of AR glasses Qian about two and a half years ago. Now exit the market, apparently, is coming thanks to Kickstarter campaign.

Manufacturer Realmax promises to do much to Qian points: they should offer a wide field of view 100 ° diagonal, hand tracking, and to be compatible with controllers XR such as Nolo or Ultraleap via USB 3.1 C.

In addition, all hardware embedded in the device: the prototype uses a Snapdragon Qian 835, in Quest of the Oculus, the device has two stereoscopic Full HD display that project a digital image in sight of the spectacle wearer. It is compatible with points, and therefore does not require special lenses. The following video shows the view through the lens.

By default, points Qian work as a device augmented reality. However, if you close the transparent glasses flap lenses, Qian even can work as VR goggles via wireless streaming in SteamVR. However, this requires the previously mentioned controllers Nolo, otherwise the input parameter is missing.

The AR experience with Qian socially oriented. This, of course, you will need a few points Qian, connected to the same Wi-Fi network. The following video is a short demonstration of multiplayer games.

Points battery has a capacity of 6000 mAh and should last about five hours, and in standby around 100 hours. Also the device has an integrated Wi-Fi, Bluetooth, GPS and voice control. Development platform will be available open source.

Realmax publishes a number of new Qian videos on YouTube and promises a timely start of the Kickstarter campaign. The campaign points should be nearly 50 percent cheaper — about $ 500 instead of $ 1,000.

However, Realmax announced the upcoming Kickstarter campaign in January 2019, which did not take place. This time everything seems in order, the video campaign is already available on YouTube.

For more information on Qian available on the official website.

Qian with the know-how of Microsoft

Realmax is on the market since 2003 and specializiruetsya on augmented reality, and according to his own reports, he is one of the leading providers in China. Qian points was developed by former engineer of Microsoft, in cooperation with the Realmax. In may 2017, the company received $ 30 million from investors in the technology AR.

Some of these devices AR currently planned in Asia and will appear in the next few months. On 20 August the market will come first aspiring model in Korea Nreal Light.