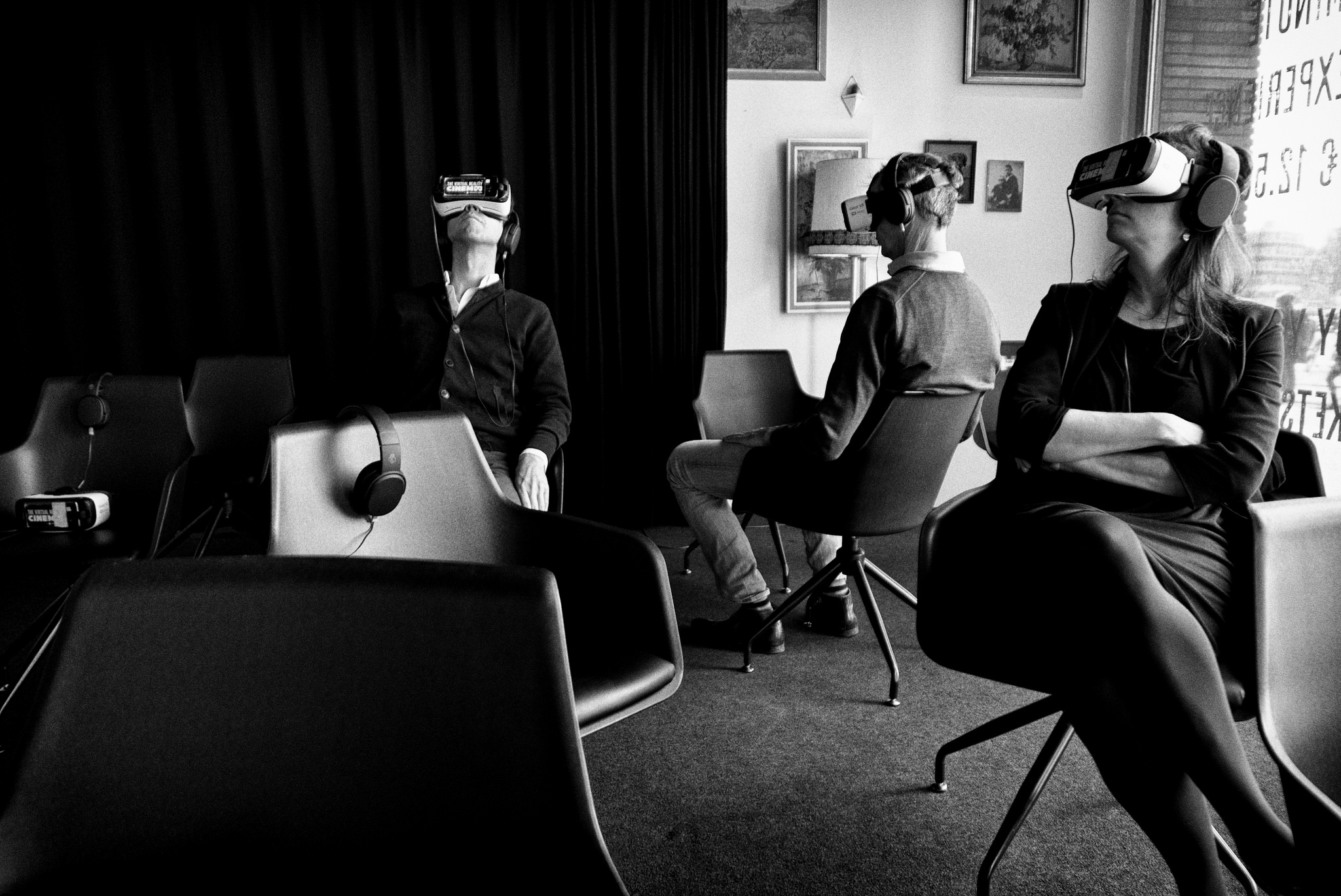 The entertainment market in virtual reality are so diverse that the first time and not call all of its components. Clubs virtual reality, vr rides (both those that are localized anywhere in shopping centers and outbound), amusement parks, car and flight simulators, 5D-7D-9D cinemas and attractions, anticafe virtual reality. But we go on quests in a virtual reality.

VR quests is a special section of entertainment in virtual reality. It’s a kind of symbiosis of two very popular areas – quests in reality and VR. And this feature of them makes them even more popular because it attracts the target audience from both directions. Quests in the virtual reality appeal to fans of mysteries and puzzles, and fans of the most promising to date in the “razvlekalovki”. VR quests has absorbed all the best from the first and second:

the load for the brain. The opportunity to reflect on the decision and access their current circumstances.

— team game. In the quests involved more than 2 players, that enables one-stop businesses;

— visual effect. Performance of tasks in virtual reality – it is the peerless experiences and unique emotions.

Of course, the cost per session is much higher than, for example, the club of virtual reality, but if you divide it into 3-4 people, get a very small fee.

In Russia today, several companies are engaged in the creation of the vr quests. They offer a full cycle of a business project, from creating software to providing of the franchise. This is a very good source of income, especially in cities with a population of over a million people.

Play quests in virtual reality or to become the organizer of such entertainment to you, but to try it is definitely worth it. Good luck!