Ostendo: AR display with a field of view of 150 degrees ready for production

Ostendo: AR display with a field of view of 150 degrees ready for production

Even the most advanced AR glasses have too narrow field of view to be of interest to end users. Manufacturer displays Ostendo wants to solve the issue thanks to new technology.

Company Ostendo was founded in carlsbad, California, USA in 2005 and to date has received venture capital amounting to more than $ 200 million. The company calls its technology, consisting of a display and optics QPI (Quantum Photonic Imaging), but did not disclose any details about how it works. However, this must be a new way to generate, control, and direction of light in the eyes of the user AR.

To attract new investors and first time buyers, Ostendo has introduced a reference design for AR points. It needs to be relatively thin and have a field of view of 150 degrees. It will be three times more than the superior AR-2 devices, the Hololens and Magic Leap One, and will surpass even the majority of VR-glasses.

One of the young investors is futurist Ted Silovic who works at Paramount Pictures. He believes that display AR can help bring the device to the mixed reality beyond the experimental phase and to inspire more people. Silovic accents the slim form factor and light weight. 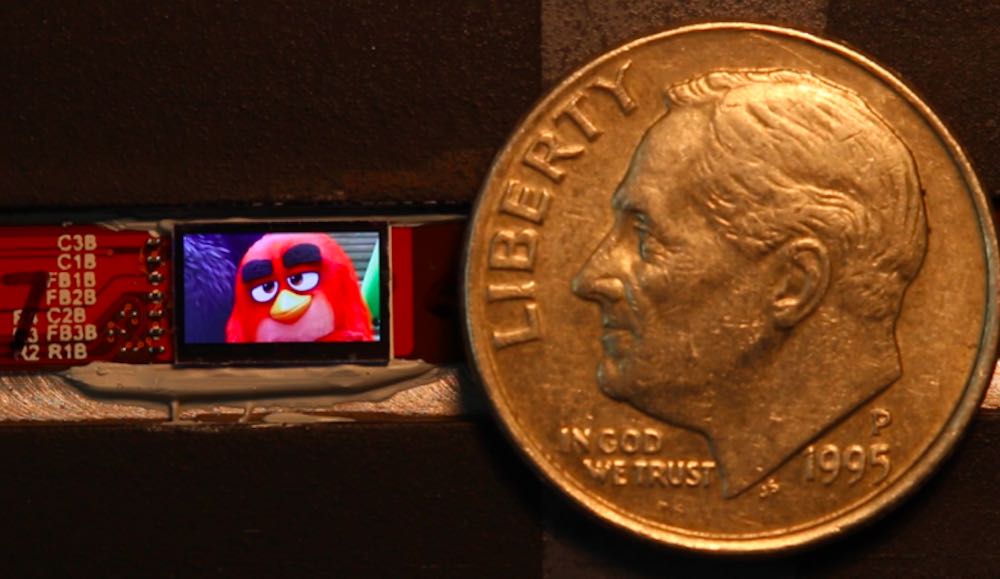 Ostendo reaches a wide field of view, combining several displays QPI to reach the edge of the lens. This should not affect the size and weight of AR points, said Forbes, the founder and CEO Hussein El-Gorari.

“We haven’t just created a full-color display with tiny pixels. We also can control the photons in such a way to eliminate many traditional components. This allows us to achieve unprecedented field of vision with narrow points AR, ” says El-Gorari.

On the official website Ostendo says that in 2020, will open a plant area of 1500 square meters, which includes all stages of production. “Display QPI ready for production, and we are negotiating with several potential customers”, — said the General Director.