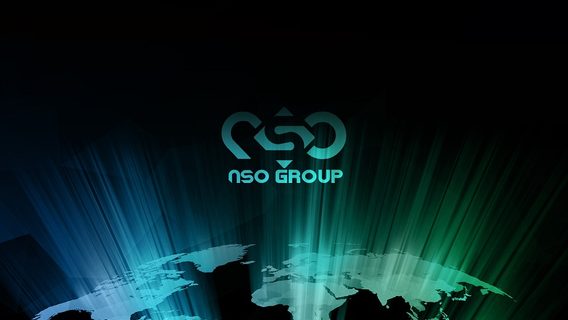 Microsoft, Google, Cisco and Dell have joined the suit against Israeli hacker Facebook company NSO. She is accused of creating spyware that governments used to hack WhatsApp accounts opposition journalists and politicians.

A lawsuit on behalf of WhatsApp was filed in 2019 after the analysis of the compromised accounts. Approximately 1,400 clients of the messenger received the malware sent out by the firm-Respondent. Also, in some mass media there were messages that the NSO software has been used to prosecute journalists in India, politicians in Spain and human rights defenders in Morocco. Also could use for preparation of murder of the journalist Jamal Khashoggi in the Istanbul Consulate of Saudi Arabia in 2018. Companies co-plaintiffs filed in Federal court the petition called FOR the Israeli company of powerful and dangerous tool. According to the companies, foreign government can use it for cyber-surveillance in bad faith.

NSO assures itself that its products are used to combat crime. This statement contradicts the study of the canadian Citizen Lab and the London Amnesty International. They have documented cases when using programs NSO the government has targeted journalists, lawyers and activists in different countries. NSO representatives denied his involvement in the murder Khashoggi, but not denied the information that they could use for criminal purposes. The company argued its position that sells soft the police and intelligence services, and therefore has immunity. The claim will cause damage to customers of the company.