LG and NTT Docomo AR glasses to create a subtle

LG and NTT Docomo AR glasses to create a subtle 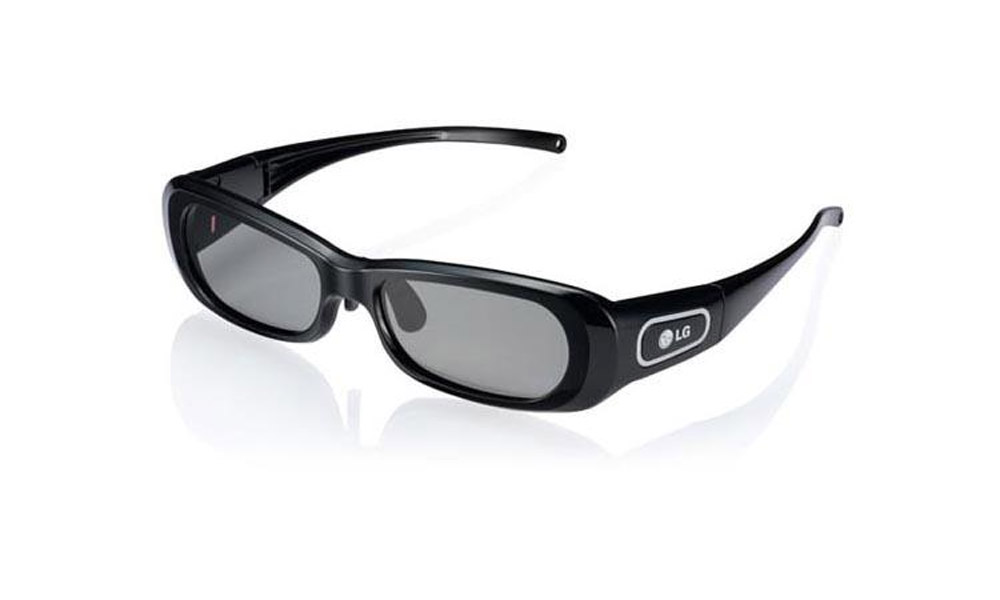 Korean it portal ET News reports that LG Electronics and Japanese telecommunications group NTT Docomo AR glasses want to get into the Japanese market next year.

Both companies are currently working on a prototype that is still at the stage of research and development. LG already has the technology AR points, so NTT Docomo has selected LG as the partner. The announcement is also interesting, since NTT already is investing in Magic Leap no less than 280 million U.S. dollars.

Comfort is the priority

When developing a prototype LG should pay special attention to the small weight. Say that the prototype weighs less than 80 grams. Must lead technical Director LG.

The release, initially scheduled for next year in Japan. It is believed that AR content such as the games Go Pokémon or Dragon Quest AR popular in Japan, and LG hopes that it will benefit. It is also reported that both companies considered the global market points. The following video shows the research of the concept XR 5G NTT Docomo .

Especially in Asia, currently a number of points AR and smart glasses that you can wear in daily life. Western designs glasses AR like the Hololens and Magic Leap are limited to (again) a professional market. It is expected that Apple Glass, or the equivalent of Facebook will change it in the next one to two years.

LG: AR instead of VR

In the spring of 2017, LG launched an ambitious project VR glasses in conjunction with the Valve: the two companies announced VR glasses next generation. However, after the announcement of the project was silent for about two years, but in the end Valve instead launched its own VR glasses, Valve Index, in the summer of 2019 .

To cooperation with Valve LG tried slim glasses 360 VR connecting to the smartphone, which disappointed in its quality. Maybe the augmented reality market will bring good luck to the South Korean electronics giant?