Striking cheekbones, pale skin, bright red lipstick – anyone who virtually creates a female villain on a computer usually ends up close to the image of the eccentric Cruella De Vil from Disney’s “101 Dalmatians”.

No wonder, say researchers at the University of Stuttgart, who deal with the effect of virtual characters. People have a very precise idea of what a hero, a villain or an eerie figure should look like in the digital world, says the research team led by Professor Niels Henze. Disney operate this image – and consolidate it.

Digital figures can be designed ever more easily and realistically – for computer games, animated films, apps and virtual reality applications. But where does this make sense?

Henze sees joint virtual work as an area of application. On the other hand, he has doubts when going to the virtual museum: “We don’t go to the museum alone.”The shared experience cannot (yet) be simulated.

How must virtual people be designed so that they do not appear repulsive? The researchers also try to get to the bottom of such questions. What details make avatars look likeable or scary, sweet or evil, beautiful or ugly?

The scientists want to understand the phenomenon of the “Uncanny Valley” in more detail. It says: Figures that seem quite realistic, but not completely human, are perceived as repulsive.

So it does not help to depict avatars as realistically as possible. On the other hand, in order to be accepted by the user, a deliberately abstract representation can be better than an almost perfect realistic one.

The Stuttgart researchers are currently experimenting with the representation and control of hands in the digital world. Women in particular would have problems accepting a very realistically depicted hand as theirs. Men are less reticent, reports doctoral student Valentin Schwind. However, both would rather have an abstract hand. “But the cartoon hand is accepted by everyone.“

“A sad face everyone can read“

Large eyes, high forehead – in the cartoon there are features that affect the effect of faces. “They work worldwide,” says Volker Helzle, lecturer at the Animation Institute of the Filmakademie Baden-Württemberg. “A sad face can be read by any person.“

Realistic representations are often not very convincing, he admits. “The quality is amazing, but a lot is still happening.”The Hollywood film” The Strange Case of Benjamin Button ” with the first ancient and then younger Brad Pitt set standards in 2008. The viewer did not even notice how many images were created there in a digital way. 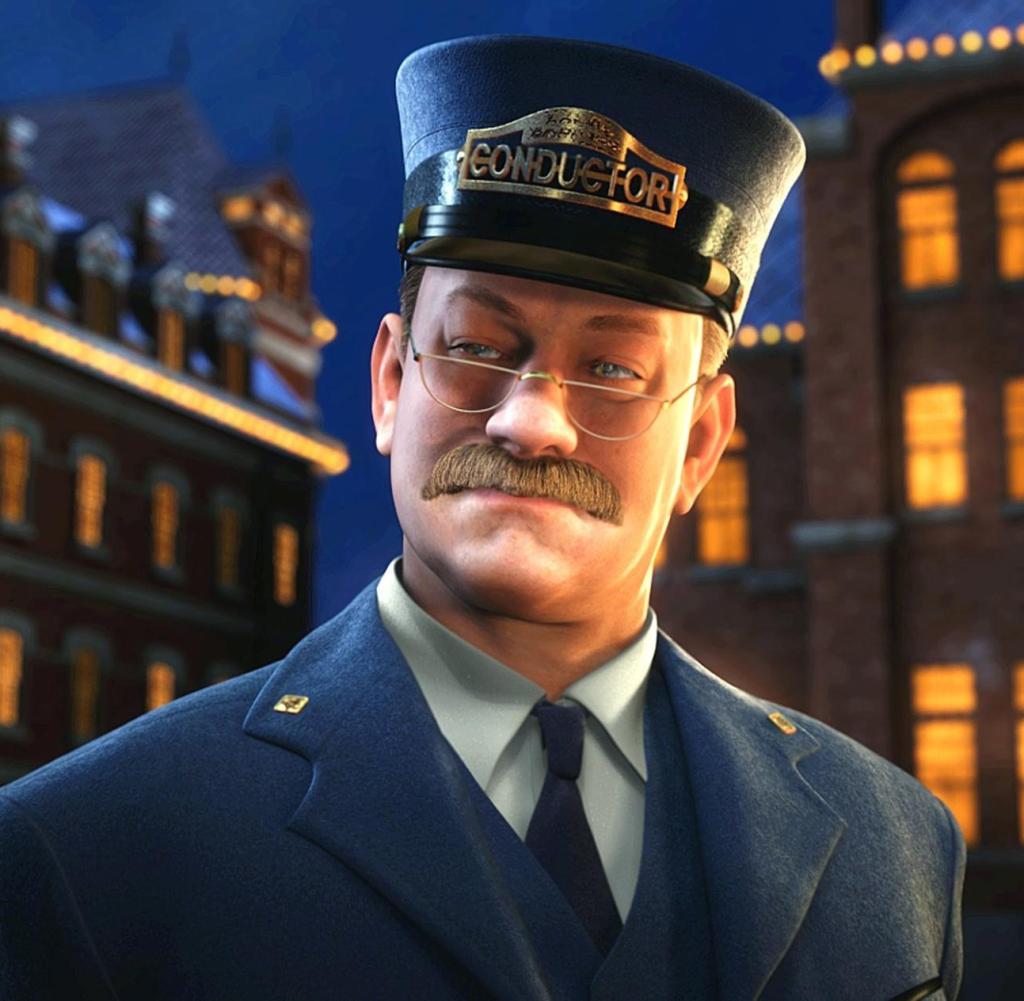 Schwind sees a counterexample in the Hollywood film “Polarexpress” with Tom Hanks, which was not accepted by the audience-precisely because the cartoon characters should be portrayed as realistically as possible.

Hanks was filmed in real life, transferring his facial expressions and gestures to a digital figure. According to Schwind, the film failed at the Uncanny Valley, Trickfilmer Helzle, on the other hand, defends the “Polarexpress” as a pioneering work, as the industry needs to move forward. After all, the film is already 13 years old.

Schwind, however, replies: Despite the latest animation technology, Disney’s “Milo and Mars” from 2011 is one of the biggest flops in film history with 175 million US dollars. “To identify with such figures, it is not enough just to make them look realistic.“

Using electroencephalography (EEG), the researchers try to find out how faces are perceived. This involves measuring the electrical activity of the brain of subjects while they look at virtual faces. In addition, there is the “FaceMaker” on the Internet, where already 800 participants of a study created virtual faces – pretty, evil, repulsive.

Smooth, flawless skin was very important to the participants. The typical male villain has dense eyebrows and a particularly strong jaw, the female villain the already mentioned distinctive cheekbone and lipstick. Unnatural proportions are perceived as repulsive, even deviations from the average. According to Henze, the participants spent a lot of time with hair designs. “They are obviously very important for the perception and design of the rest of the face.“