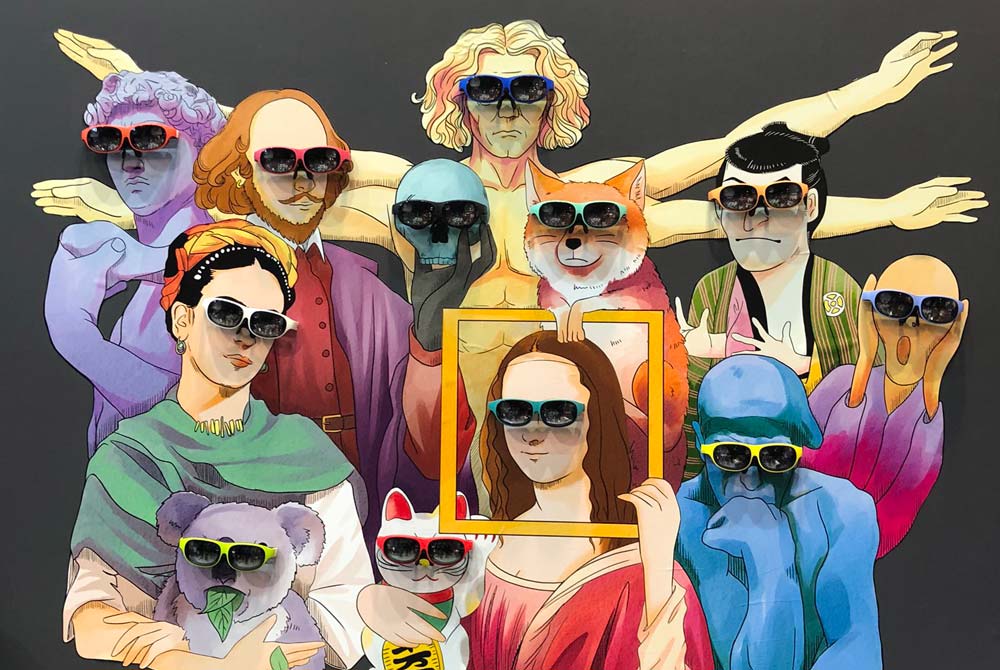 AR Glasses Nreal Light is still not on the market, but the manufacturer has to announce the first update of the equipment.

Together with the Chinese manufacturer 7invensun company Nreal would like to integrate the tracking system eye glasses Light data. In the past 7invensun presented a modified system for tracking the eyes for glasses HTC Vive VR. 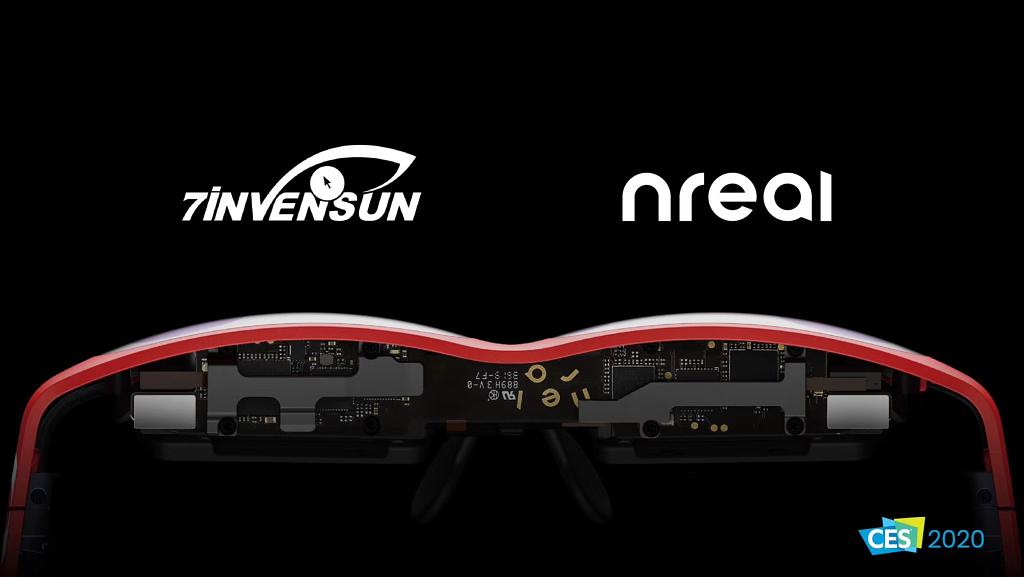 Through monitoring eyes, glasses AR can assess eye movements to interact with the menu and General applications, AR, according to Nreal . Additionally or alternatively, points Nreal can be controlled via a wired smartphone, which, thanks to the standard built-in motion sensors, is used as the controller and 3DoF pointer. Together with the manufacturer Nreal Black Shark also wants to offer a set of management AR, especially for games AR. 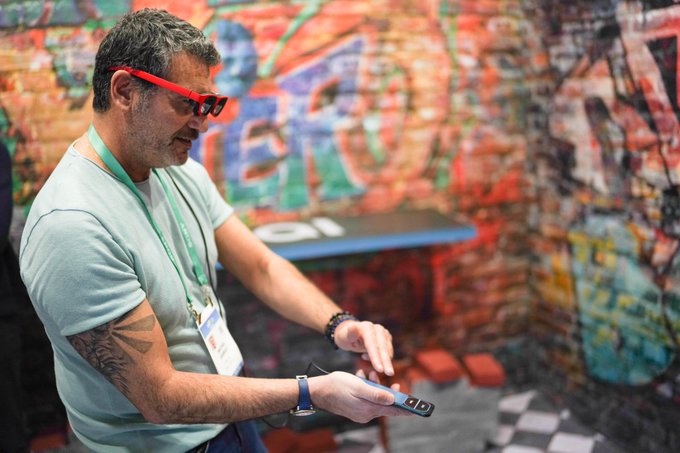 Boss Nreal Chi Xu still not sure, which input method will become the new standard interface — probably it will be a mix.

At CES 2020 company Nreal introduced Nebula, 3D operating system with which the owners points can spatially lay out controls in your environment. After the application has been assigned to a particular place, it must be permanently attached to him. Multiple users can share a space of its own apps together or use it separately in private mode. 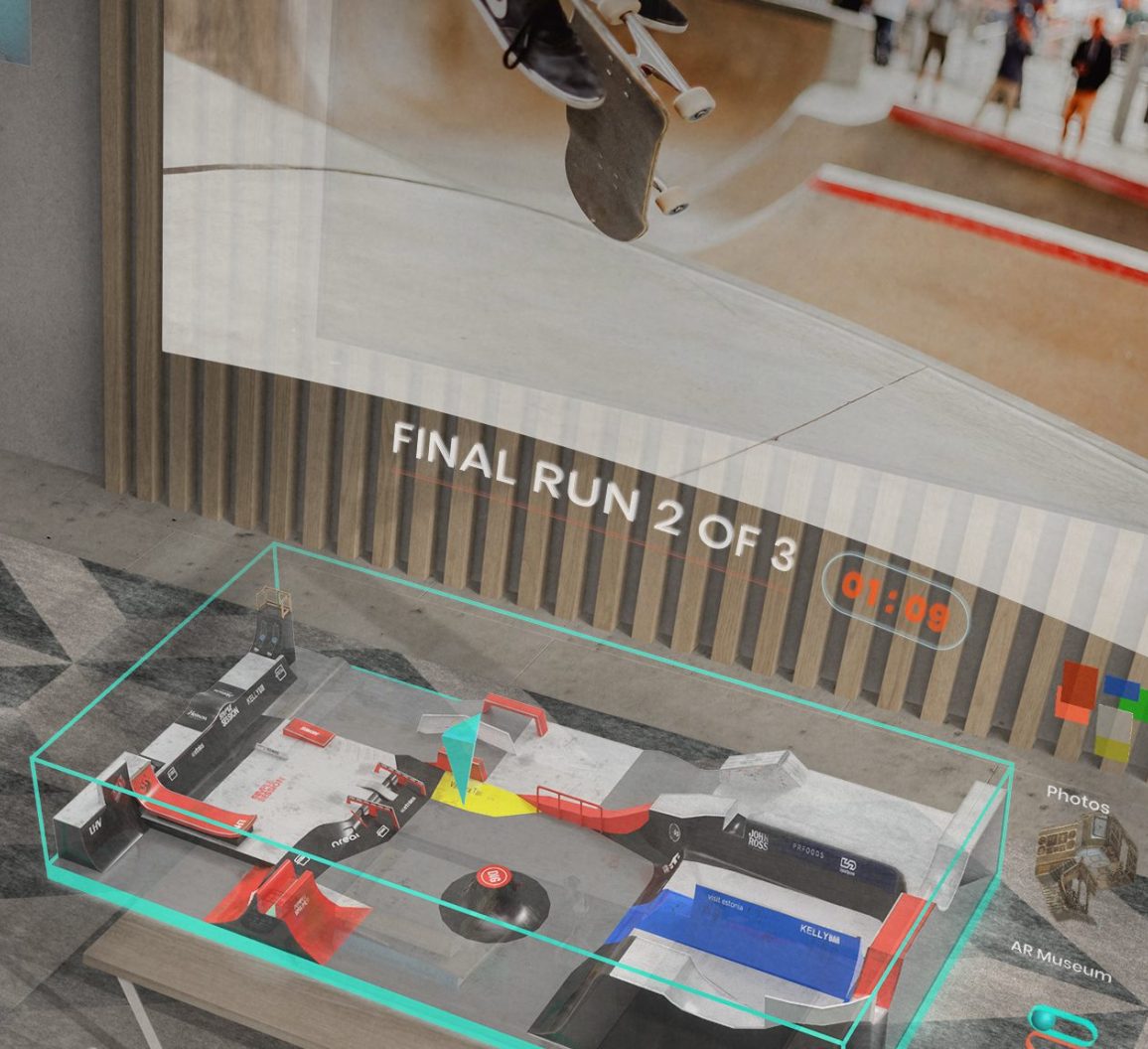 With a three-dimensional operating system Nebula owners points AR should be able to embed different controls in a real environment.

Nebula should also provide users with access to traditional Android apps, such as Facebook and YouTube. They are then displayed in the digital window glasses AR.

Nreal continues to announce the AR Shopping app Shopping Portal, which is developed jointly with partners. It should turn the living room into a virtual store where you can digitally review and try on new clothes.

In any case, the head Nreal Chi Xu is confident that his company is on the right track and chose the right strategy with the glasses AR: “If we find the ten best scripts use AR glasses in comparison with a smartphone, then they will be much more. At some point you will realize that you no longer need the smartphone,” says Chi Xu . According to Xu Chi, this smooth transition may take place in the next five years.

Nreal began selling version of the AR glasses “Light” to developers in December: they costs about 1200 USD, including the pocket PC and the controller. Nreal version of the consumer without the pocket PC will appear a bit less than $ 500 in the first half of 2020. Users can connect them to your smartphone or PC via USB-C.