AR products and spheres of their use - Apple contact lenses

Innovative technologies such as VR and AR cover all spheres of modern human life. They can  be used in everyday routine, in trade, in military affairs, and in tools we always apply.

In the last few weeks, rumors have been actively circulating on the network about the imminent release of the first augmented reality (AR) glasses from Apple. But, as it turned out, this is not the only novelty from this area that the company wants to surprise us with. So, the popular analyst Ming Chi Kuo said that already in 2030-2040, the technology company intends to introduce the first contact lenses with AR-technology support. According to 9to5Mac, the device will not have its own “brain” — all calculations will take place on the iPhone. Thus, Apple’s contact lenses, like the Apple Watch, will be quite tightly tied to the company’s smartphone. 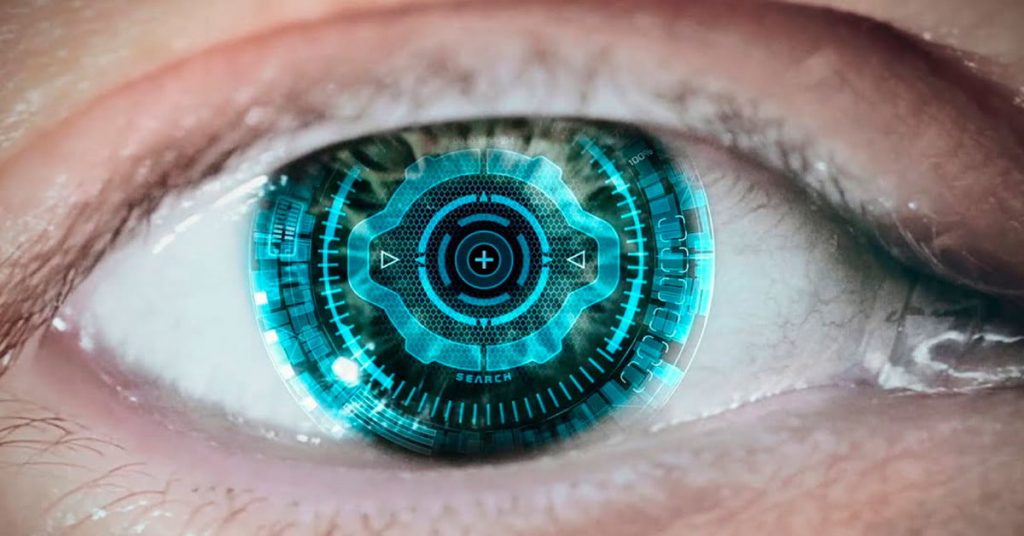 As part of the same forecast, Mr. Kuo said that Kupertinovtsy will release the first AR/VR helmets in 2022, and “smart” glasses with AR support will go on sale in 2025.

As it became known, the American supermarkets of the Walmart chain will include augmented reality technology. So far, we are talking about only four stores, but if the experience is successful, it can be scaled to the entire network. Representatives of Walmart said that the company expects a 20% increase in the speed of work of employees when using AR. At the same time, the changes will affect both the technology itself and many other “digital” novelties within the network. Walmart’s four test centers are expected to test the latest solutions in real time, as well as make changes to them necessary for smooth operation.

It is expected that the new project will speed up the delivery time of goods from the warehouse to the trading floor, and at this time the client will be able to look at clothes and try them on himself using AR-technology. Augmented reality can also be used to introduce portable devices and signage in the store to help employees better navigate the goods.

Japanese tankers have switched to navigation with augmented reality

The Japanese transport company Mitsui O. S. K. Lines (MOL) announced the installation of navigation systems with augmented reality on large-capacity tankers of the 3rd class. Tankers weigh up to 320 thousand tons. Because of this, it is quite difficult to manage them: maneuvers need to be prepared in advance. In addition, the helmsmen should clearly know what is happening around the tanker for many kilometers. MOL engineers proposed using augmented reality to facilitate navigation. 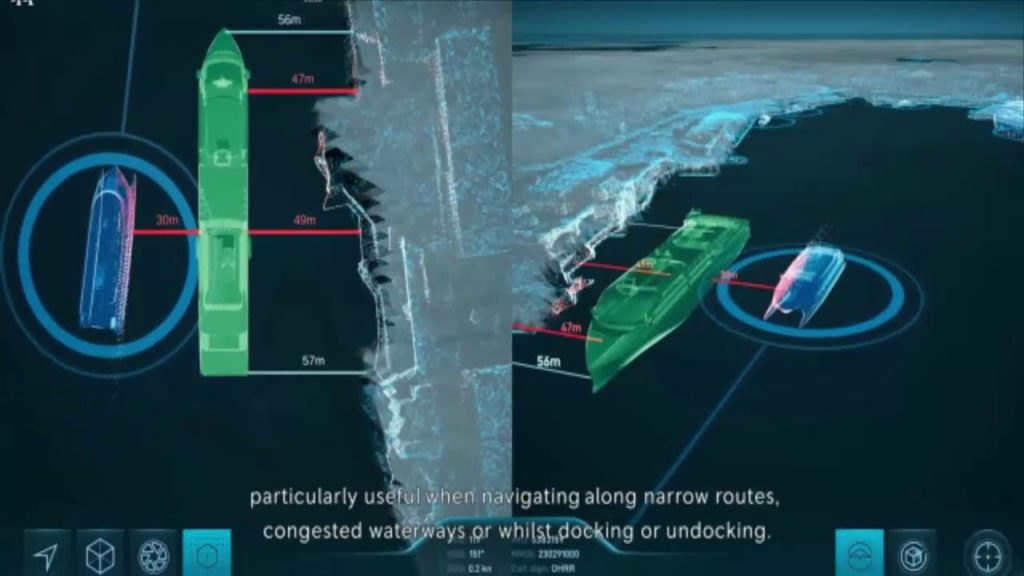 Now the helmsmen will be able to see a picture saturated with the necessary information on the tanker’s displays. In real time, the recordings from the ship’s cameras display data from radars, information about the course, land and ships nearby. The technology is compatible with the FMD3300 marine navigation mapping system from Furuno Electric.

Qualcomm is going to implement augmented reality in smartphones.The so-called augmented reality is not something new in the IT industry. This technology, for example, is actively used in cinema, design, etc. However, Qualcomm has decided to bring augmented reality gaming to the sector of mobile devices (communicators, smartphones, etc.) that do not have large computing capabilities.Among Qualcomm’s first steps in this field, we can highlight the presentation of the augmented reality mobile platform, as well as the announcement of a free developer’s toolkit (an open beta version of which will appear in the fall) that allows you to create AR games. By the way, to demonstrate the capabilities of the new platform, Qualcomm, in collaboration with Mattel, created a concept game Rock ‘Em Sock ‘Em Robots using the same SDK.

This demonstration is implemented on the Android smartphone Nexus One and shows two toy robots that exist only in augmented reality. In addition, Qualcomm demonstrated a simple peer-to-peer (peer-to-peer) game in which three players simultaneously participate with three different devices – the already mentioned Nexus One smartphone connected via Bluetooth, a Nokia N900 tablet smartphone (Wi-Fi) and a Dell Latitude laptop (also Wi-Fi).