Wraith: The Oblivion Afterlife — VR-horror, great use of MR in the trailer

Wraith: The Oblivion Afterlife — VR-horror, great use of MR in the trailer 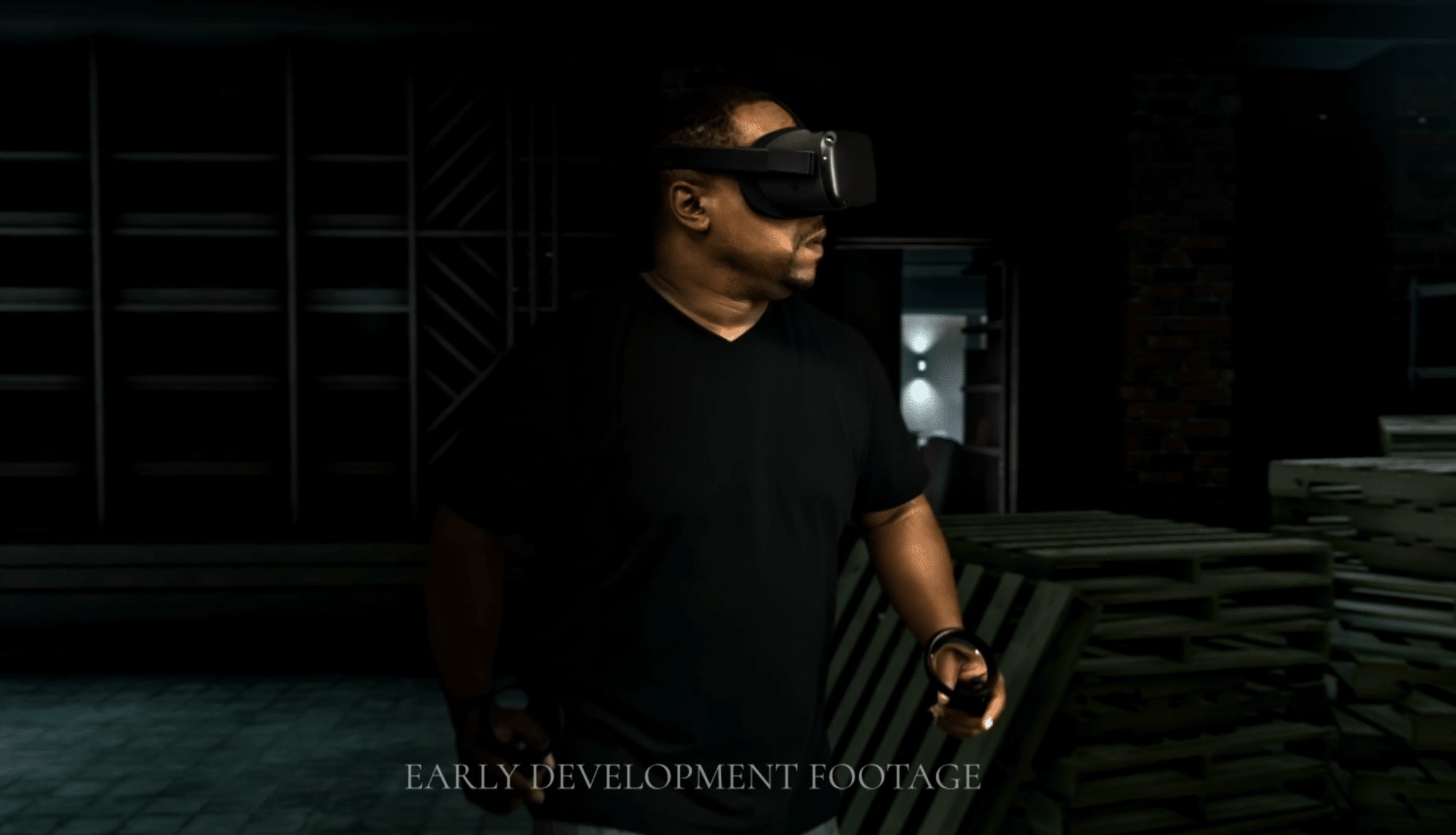 The first gameplay trailer Wraith: The Oblivion — Fast Travel from the Afterlife Games ready, and he uses a mixed reality.

Wraith: The Oblivion — the Afterlife was first presented at the exhibition Upload VR Showcase: Summer Edition in June. The game is set in the universe of World of Darkness and promises the full experience of the horror of virtual reality. This trailer definitely reveals this aspect; Fast Travel has teamed up with LIV and Splitverse to create a stunning view of mixed reality, which really reflects what actually can be felt in the game. This is one of the best integration of MR in the trailer posted below.

The game itself continues to look pretty promising. The action takes place in the estate of Barclay, where the player who plays the recently deceased, is terrifying ghosts. As you can see in the footage above, stealth plays an important role when the player hiding from enemies in the cupboards and trying to sneak by.

But the footage also gives us a first idea about some abilities that you will possess as a Ghost. This includes “Wraithgrasp” (Ghost capturing), which allows you to capture objects at a distance, to manipulate and even change the environment around them. In addition, the “Sharpened Sense” (heightened sense) will help you keep track of the movement of the spirits, and “Insubstantiality” (unreality) allows you to pass through walls.

Along with the release of the trailer for Fast Travel finally confirmed that the Wraith will appear in almost all available VR-headsets — Quest, Rift, Vive, Index, and PSVR — at the beginning of 2021.