As a magician, who has always wanted to hurl lightning at unwelcome opponents or conquer a labyrinth? The game” Wands ” is the latest game hit in Google’s Appstore-it allows the player to compete online with the magic wand against other human players, to conjure acid clouds or to repel attacks of opponents with magical shields.

The game would not be remarkable if there were not a significant difference from other fantasy games: “Wands” is played in virtual reality, it is one of the first successful games for Google’s virtual reality project Daydream-and demonstrates excellently what the group is doing right with Daydream.

Google delivers the crucial gadget with

Where competitors Facebook and its subsidiary Oculus VR rely on a high-end experience with correspondingly expensive VR glasses hardware, Google is currently inconspicuously establishing the affordable mainstream standard for VR experiences. Google made its first attempts in 2014 with” Cardboard”: A 10-euro cardboard goggle with plastic lenses, in which almost any smartphone can be used as a VR display. The right software is available from Google for free.

Now, with Daydream, the developers are consistently thinking ahead to the idea of a cheap mainstream VR solution. For this purpose, the Group uses its market power in the field of mobile operating systems. In the latest version of its mobile software Android called Nougat, the software platform for VR experiences under the name Daydream has already been integrated since the end of last year.

Compatible smartphones are inserted into the matching Daydream glasses from Google, the smartphone hardware then serves the glasses as a screen, graphics card, sensor platform. That’s why Google can sell the glasses for 69 euros and include an absolutely crucial gadget that distinguishes Daydream from all other projects based on smartphones – such as Samsung’s Galaxy VR. And almost puts it in the league of Facebook’s Oculus glasses: Google provides a wireless hand controller that transmits the position of the user’s right hand in space to virtual reality.

That’s why games like” Wands ” are suddenly great fun: Daydream users can interact in the VR environment with their hand in the game, instead of just watching or laboriously directing mouse pointers by head movement. The controller replaces the urgently needed mouse pointer. With it, you can grab, select and show – Daydream VR is easy to understand for the user. The hand control is amazingly precise, allowing fine movements or accurate aiming. The connection works completely without problems, at least Google’s own Pixel phone found the Daydream controller in the test immediately and paired without problems.

To ensure that the Daydream environment always runs smoothly and the sensor input always works equally well, Google has defined a minimum standard for compatible smartphones, sets display response times and performance of the processors. The smartphone hardware works absolutely to the limit in the Daydream environment, the devices are much more than just hand warm-but there is little jerking, because the resolution of the displays is good enough.

Google de facto defines the new VR standard for smartphones-given the market dominance of Android devices, every smartphone manufacturer except Apple will have a Daydream-compatible device on offer in the future. Several premium manufacturers, including Motorola, Asus and ZTE, already have suitable smartphones in their product range, and other manufacturers want to follow suit with Daydream smartphones at the “Mobile World Congress” trade fair in Barcelona in spring.

Daydream is likely to be the VR platform with the lowest entry threshold in 2017-everyone who buys a new premium model this year already has the most important part of their VR glasses in their pocket. The hurdle of buying the right slide-in glasses from Google is relatively low-provided that the group can lure with VR applications that are attractive enough for normal users.

The Group is aware of this task and is developing ideas from the Cardboard project for Daydream: Google’s “Street View” allows excursions in virtual reality to the pyramids of Egypt or the Taj Mahal. Google’s video platform Youtube offers thousands of fascinating VR videos. Broadcasters such as the Discovery Channel, action video providers such as Gopro or Red Bull, even public broadcasters such as Arte are all present on the platform with professionally produced 360-degree experiences. New game like” Wands ” lure the gamblers.

All this also sees Facebook. The group has only triggered the VR hype with its subsidiary Oculus VR, which was acquired for billions. But Facebook’s Oculus Rift glasses cost 600 euros, a matching PC about 700 euros, the hand controllers another 200. Too much for VR beginners. For the time being, the Oculus Rift remains a gaming platform for hardcore gamers or a professional device for users such as architects or designers. 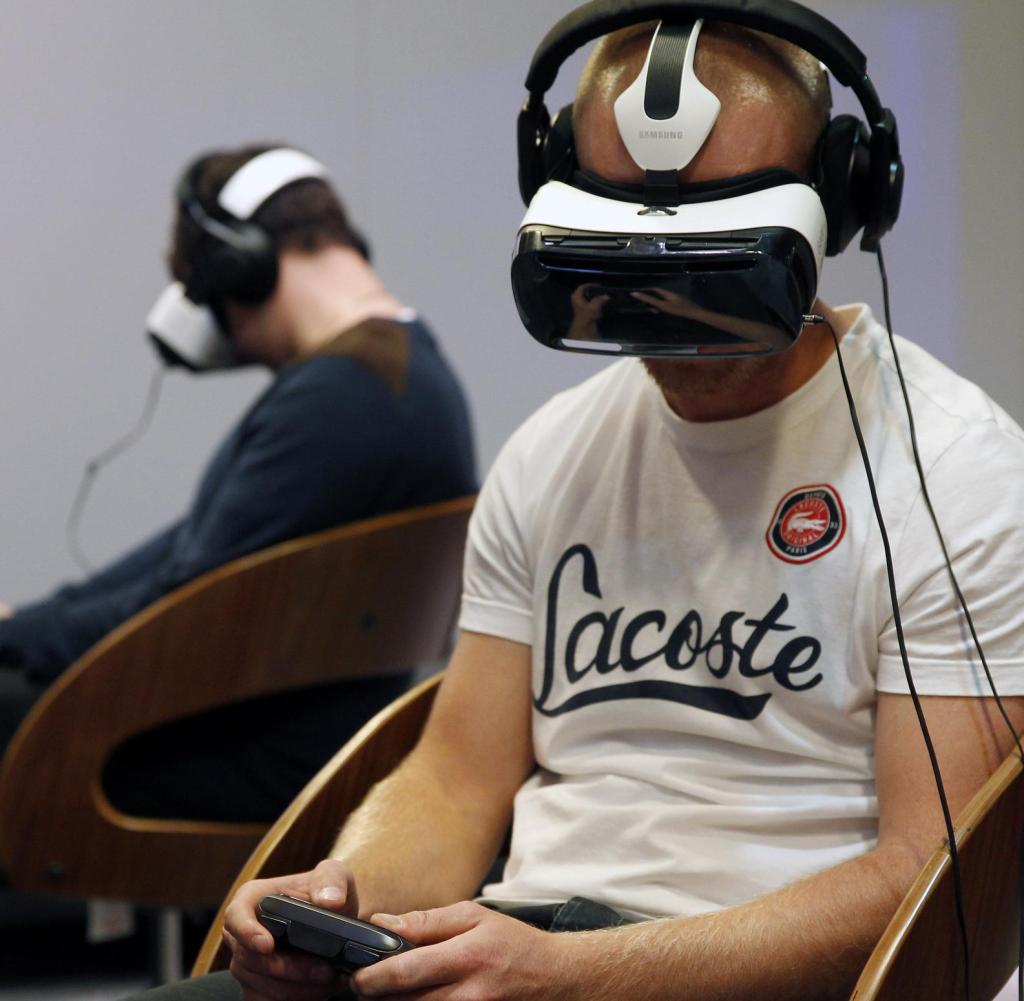 Facebook does not reach the mainstream-and thus misses the opportunity to define the mobile standard for VR. That’s what Google is currently doing with Daydream. Mark Zuckerberg is now steering against: In a hurry, the Facebook boss has developed a second VR glasses, which should do without expensive computers and without specially equipped tracking cameras.

In order to advance Facebook’s VR project faster, Zuckerberg has bought himself a real professional: Last week, the group announced that smartphone developer star Hugo Barra was recruited to the Chinese smartphone group Xiaomi. Barra is now to head Facebook’s VR department and ensure that Google does not rush with Daydream. At Google, the name Barra is well known: he is the manager who originally developed Google’s Android operating system. Google should be watching very closely what Barra is doing in the future at Facebook.