Will VR PlayStation 2 this year?

Will VR PlayStation 2 this year? 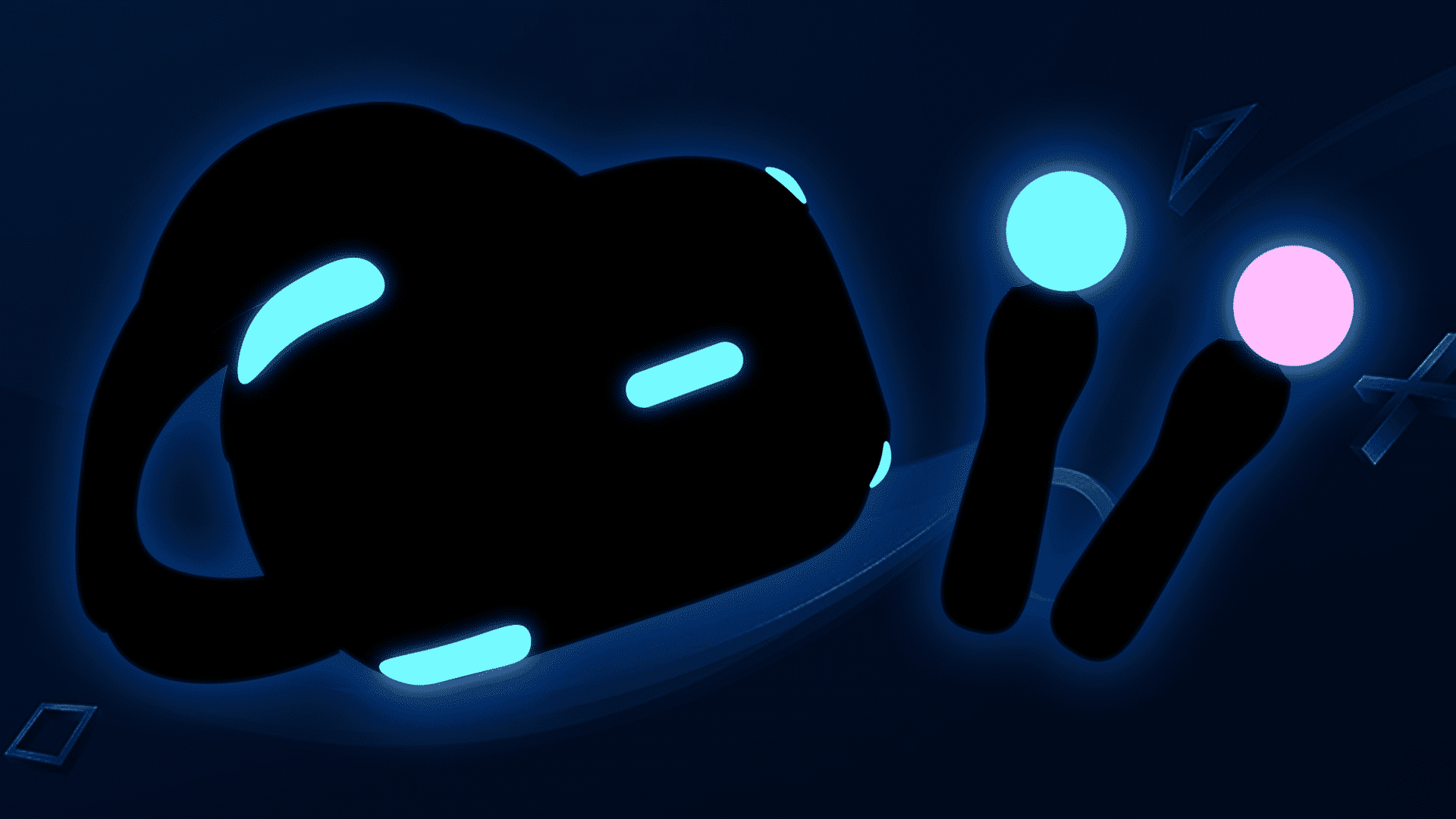 Last week the rumors about PSVR 2 grew like a snowball, when the report of the investor from the developer PSVR said that Sony will release “a new version of the PlayStation VR headset” in 2020. Is it true?

The statement was made in the report on the update of the trading platform from the developer, Titanic VR Immersive VR Education. The full statement reads: “In 2020, Sony will release the PlayStation 5 and a new version of the PlayStation VR headset (PSVR), which will further expand the user base high class VR. The group intends to support this device with its current set of software for demonstrations.”

Whether to believe these rumors?

This statement was interpreted by some as confirmation that Sony will release 2 PSVR along with PS5. The new console will be released in 2020, however, the previous statements Sony itself have assumed that we will not see PSVR 2 before the release of PS5. Sony said that the upcoming PS5 will be backward compatible with PSVR current generation. With this in mind, it seemed unlikely that this the developer knew that the new headset is, in fact, will be released this year.

David Whelan, CEO of Immersive VR Education has confirmed that the original statement really was a mistake.

“The statement was erroneously received from the trade information sent to our investors,” said us Whelan. “We mentioned our company in investor relations that they intend to fully support the PS5 with our current set of software. We do not endorse that version PSVR 2 is in development. Our company investor relations chose her as a new headset for PS5 that isn’t.”

Okay, so it was a mistake and not a leak of insider information. There is still no accurate data on when will the PSVR 2, but we hope that this will happen as early as possible. Other comments from Sony suggest that a possible headset could have improved resolution, a wider field of view and even the ability wireless use.