Why VR manufacturers now prefer to do things by halves

Shooting a 360-degree video is an elaborate affair. The filmmaker does not only have to think about what is happening in front of the camera. The cutout behind also plays a role.

If you take your pictures with a 360-degree camera, you usually grab the tripod, start the camera and then hide somewhere. Too complicated for this to result in a mass market.

Too cumbersome, Google says. In the future, half of all this will be enough. For this reason, the technology group is introducing a new film format: VR180. Basically, this is a halved 360-degree film.

The idea might work. Anyone who has ever watched a film in all-round format will confirm that one usually looks forward and at most perhaps still to the sides. The view to the rear happens only rarely.

Lenovo, YI and LG join in

Several manufacturers have now announced their VR180 cameras in collaboration with Google at CES in Las Vegas. Lenovo and YI Technology should be the pioneers in a few weeks, LG will come later this year. The new cameras have the format of a smartphone and have two camera lenses on the back.

“VR180 cameras are easy to use for anyone, even if you’ve never tried VR before,” writes Clay Bavor, who is responsible for virtual and augmented reality at Google. There are other VR cameras for consumers, but the new VR180 devices took sharper shots and even filmed and photographed their objects three-dimensionally thanks to the second camera.

In fact, most 360-degree cameras take only two-dimensional photos. If you want 3-D recordings, you have to pay significantly higher prices. Films and photos in 3 – D draw the viewer more realistically into the action. 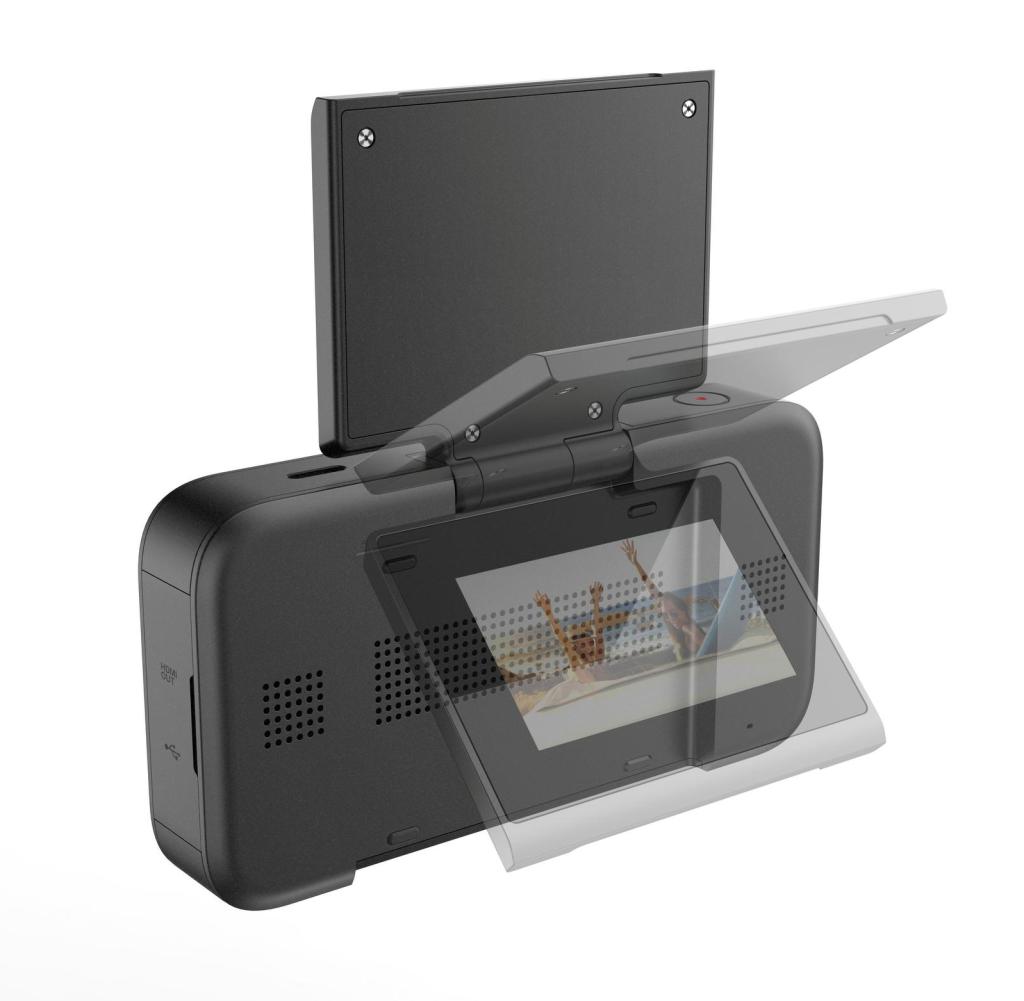 True, the currently commercially available 360-degree cameras, as well as the VR180 devices, record films with a 4K resolution, with which approximately 4000 pixels are circumscribed in width, i.e. four times the HD resolution. But this sharpness is spread over the entire 360-degree video. If the format is only half as large at 180 degrees, the density of the pixels doubles. The result then looks much sharper.

Google had already hinted at its plans last year. But with the first cameras, the project is now more concrete. The films of the VR180 cameras can be downloaded by users to the in-house video platform YouTube.

Users can then view them either with VR glasses in 3-D or in the browser in 2-D. Upcoming cameras should also enable live streaming in VR180.