Which is better: Oculus Rift and HTC Vive

Which is better: Oculus Rift and HTC Vive 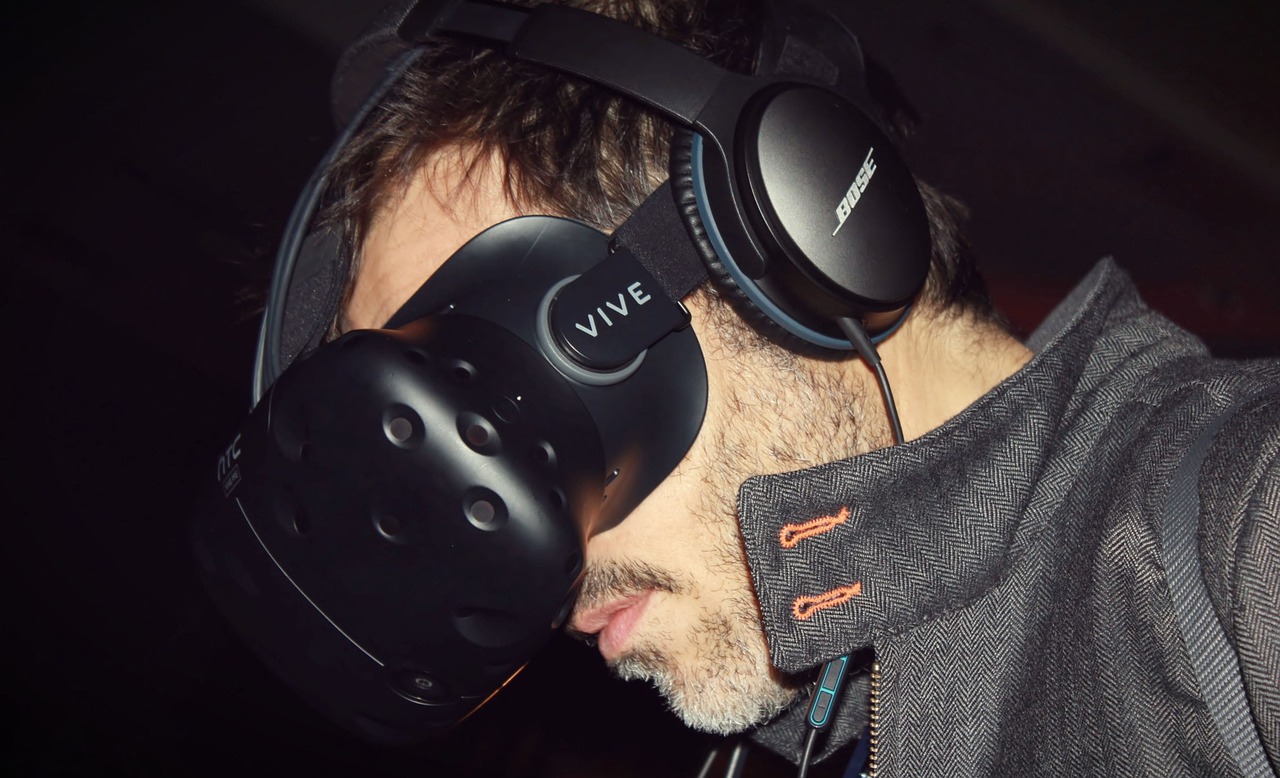 Most users of virtual reality, and speech, mainly talking about those who first encounters with her, wondering what helmet virtual reality for this use. Usually focus on two models – the Oculus Rift and HTC Vive them today in most cases use in your Arsenal vr clubs in Moscow and vr clubs in SPb. Further difficulties with the choice conditioned by the fact that among the mass of reviews on these gadgets is difficult to give advantage to some helmet. Will try to make another subjective opinion in an endless stream of disputes about the “Oculus” and “Activ”.

First, you need to consider the specifications of both devices:

— weight. Here the advantage is on the side of the Oculus. All this gadget is 470 grams, while its competitor produces 555 grams.

connection. Here Rift offers 4-foot cable, while Vive – 9 meters. This explains that the Oculus Rift is designed for static use, while the HTC Vive requires dynamics and space.

Secondly, you must contact the feelings of the users who do not use helmets at home, but also have their own clubs virtual reality in Moscow and St. Petersburg. And here the advantage is on the side of the HTC Vive. A huge number of people, submerged and submersible still in virtual reality, noted usability Vaiva. A category of users with poor eyesight as well on the side of HTC, for the convenience of using a helmet with goggles for vision.

In General, the choice will have to do anyway on their own, most importantly they were correct. Good luck!