When only team play leads to victory in VR games 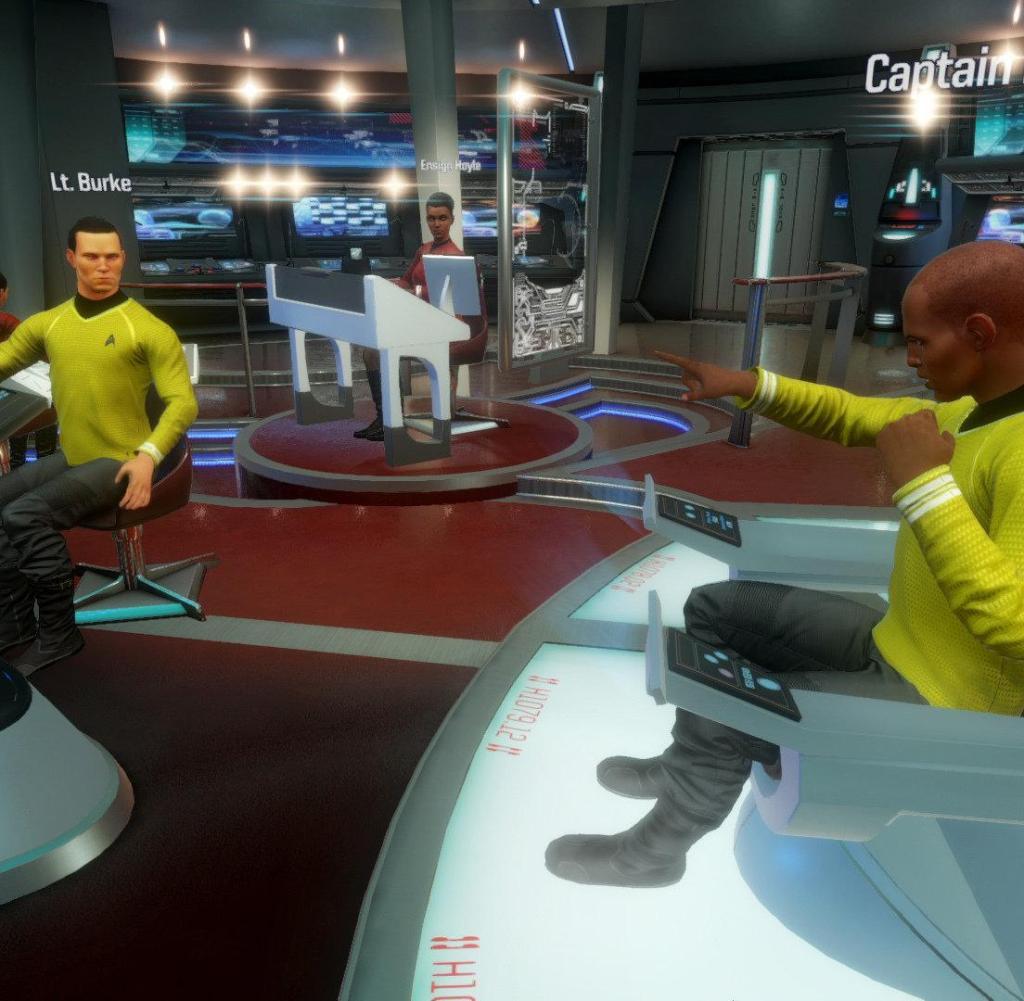 “We’re under attack,” the captain shouts. The hull of the spaceship trembles. Shortly thereafter, a Klingon ship appears on the screen of the bridge. “Shields up, load torpedoes,” is the order for the tactical officer. Helmsman and chief engineer make the ship combat ready at their stations.

The “USS Aegis” turns. With a few simple steps, the tactical officer lets his console fly the torpedoes and fire phasers. The shields of the Klingon ship break down, the enemies begin to escape. Now the crew can take care of the actual goal of the mission. 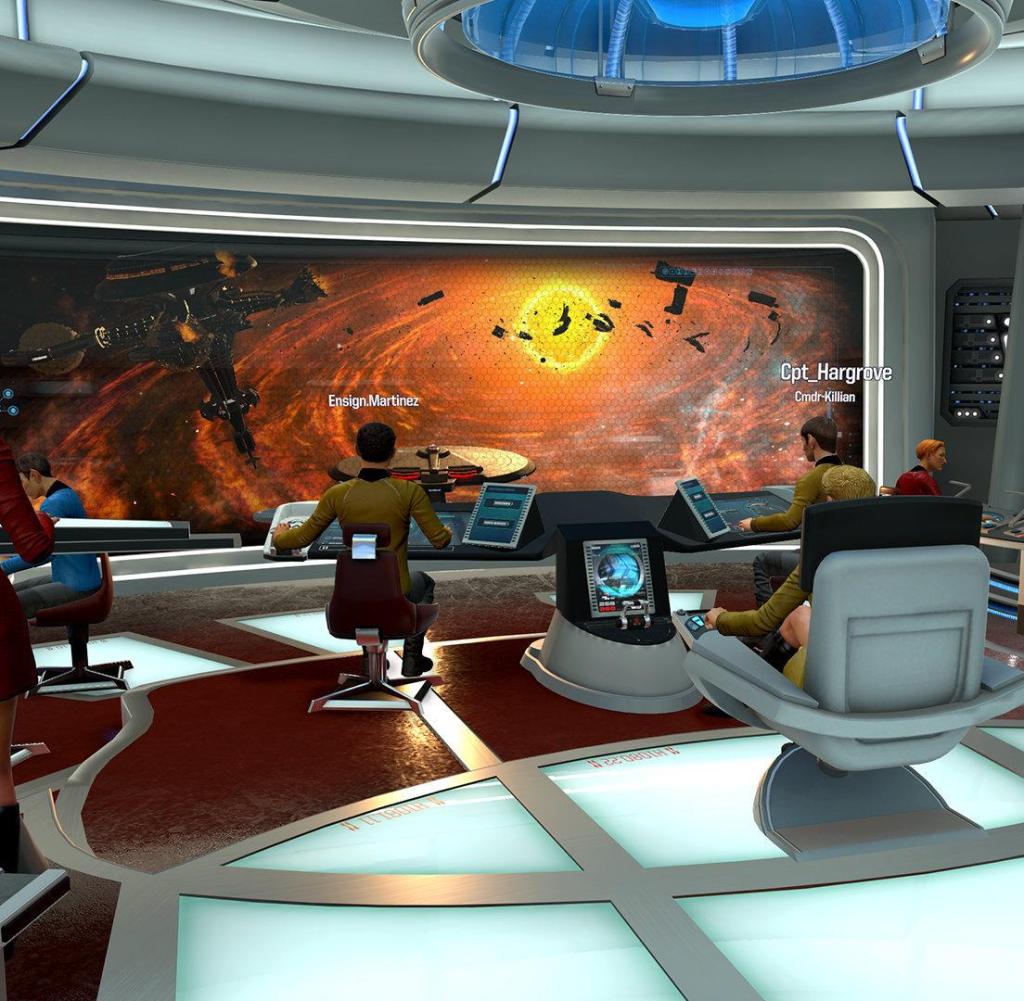 A typical situation that often takes place in “Star Trek: Bridge Crew”. Four players take on the roles of the essential bridge crew of a Starfleet ship. You give orders as Captain, scan objects as tactical officer, determine the energy distribution as chief engineer or steer the spaceship through space.

Only cooperation leads to victory

Using virtual reality glasses, all players sit “really” on the bridge. You can see each other by virtual looking to the right or left, could even give hand signals or talk to each other via microphone and headphones. With the controllers from Oculus Rift, HTC Vive or Playstation VR, you can control the hands of your character and turn on controls and press buttons.

So far, so well known. But new in games like” Star Trek Bridge Crew”: All four players have to work closely together. After all, all have their own areas of work, and only cooperation leads to victory. 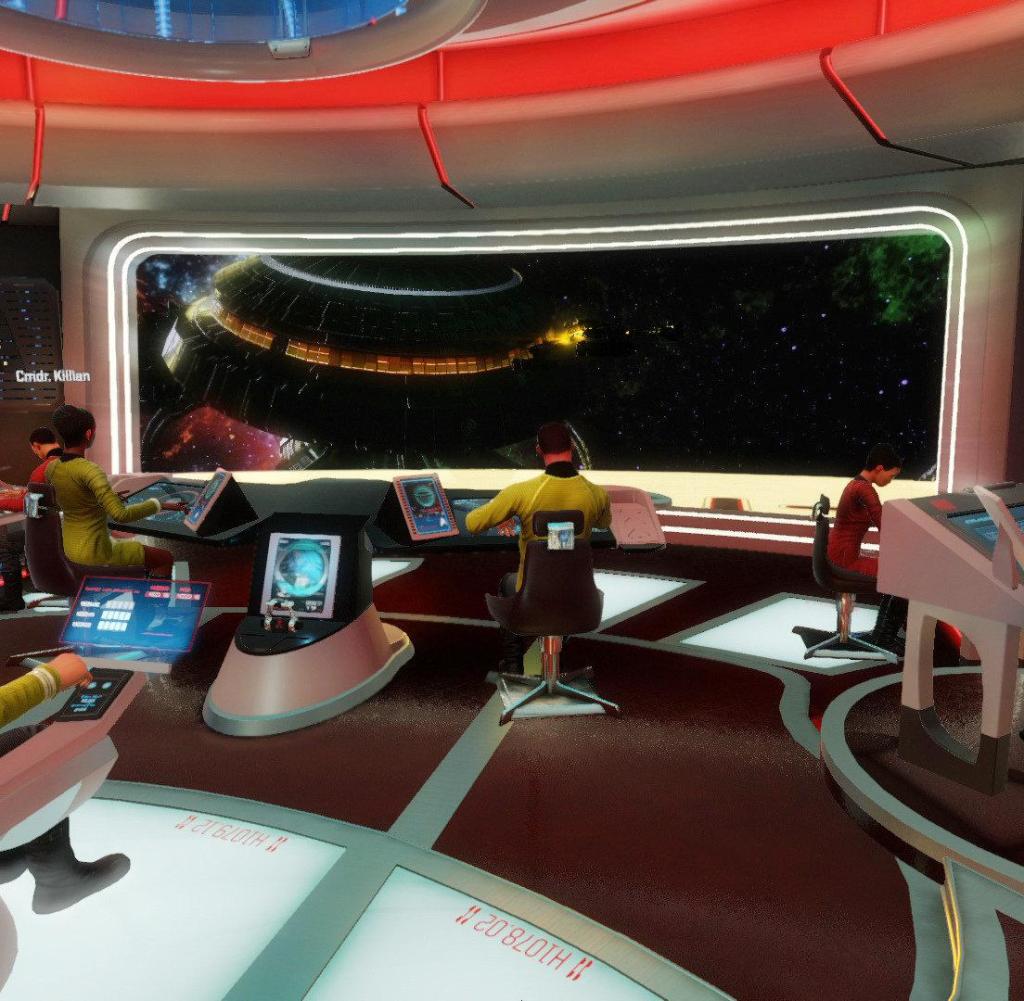 Working together to achieve a common goal: this game idea is currently enjoying great popularity, not only in video, but also in board games. A classic here is the joint hunt for Mister X. in “Scotland Yard”.

Here, however, Mr. X and the player team pursued asymmetrical goals, says Markus Wiemker, head of the Game Design program at the Media Akademie Hochschule Stuttgart. In “Star Trek: Bridge Crew”all players have the same goal and have to fulfill different tasks.

Only the team players see the solutions

“Keep Talking and Nobody Explodes”. This is where a ticking time bomb needs to be defused. A player sees the bomb right in front of him-he has to solve small puzzles, cut wires or put buttons in the right position. His teammates have in front of them the solutions to the puzzles, but do not see even the bomb.

Thus, the defuser must accurately describe the elements of the bombs and distribute tasks so that in the end the bomb does not explode. And the further the clock ticks down, the more exciting it becomes. 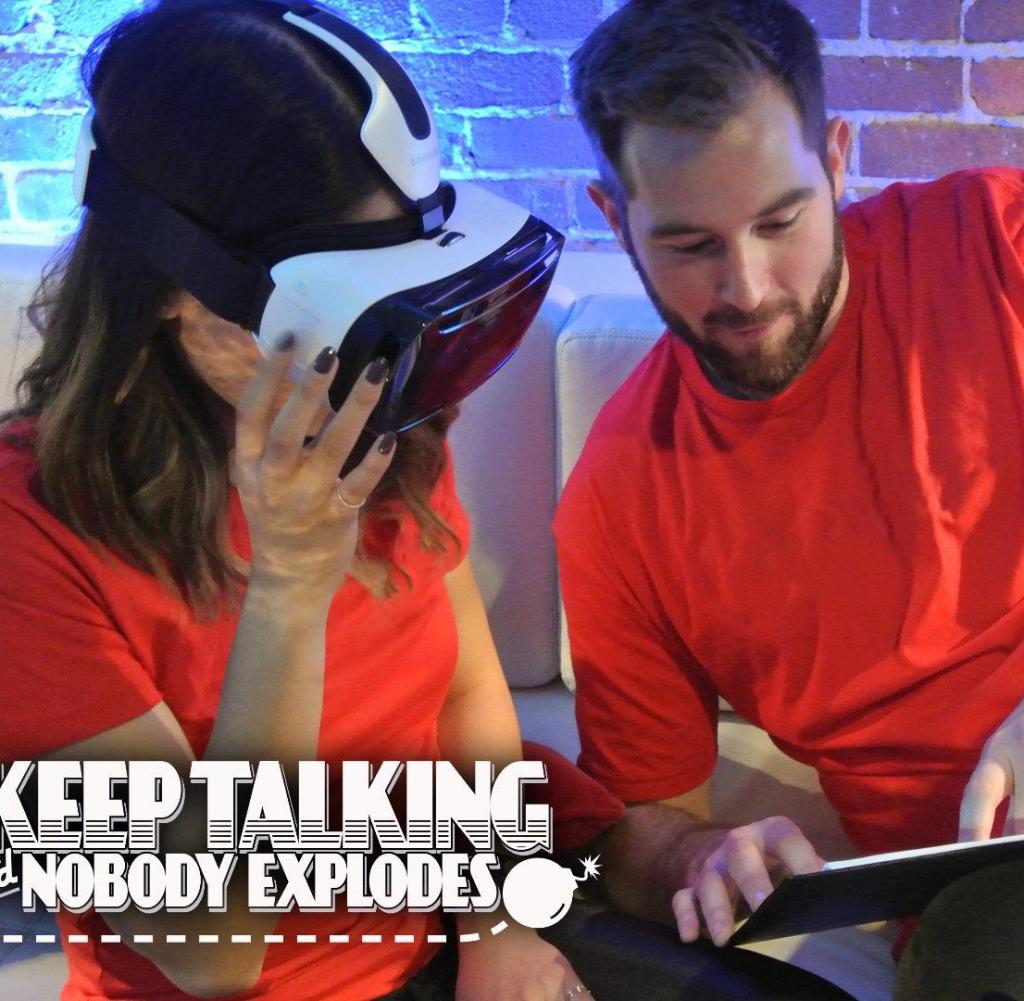 “Cooperation is a key element for virtual reality,” says Wiemker. First of all, this is due to the influence of players on the game world, which increased in cooperation. And secondly, with the possibilities of role-playing.

“I’m actually not such a big fan of role-playing games, but I was surprised at how quickly I was in the role and how we became the team, “Wiemker says in reference to his experience with”Star Trek: Bridge Crew.” “You don’t even think about your normal hurdles to role-playing games anymore.“

“Bridge Crew” publisher Ubisoft is also working on other cooperation games. The werewolf game, which is especially popular on school trips or for team exercises and is also known as “Mafia”, is to come as a VR implementation.

Instead of depicting a village with residents and werewolves, “Werewolves Within” works like a board game table. Putting on the headset, the players sit around a tree stump. They can whisper to each other, and depending on the role, they get certain information. Again, this is about cooperation. 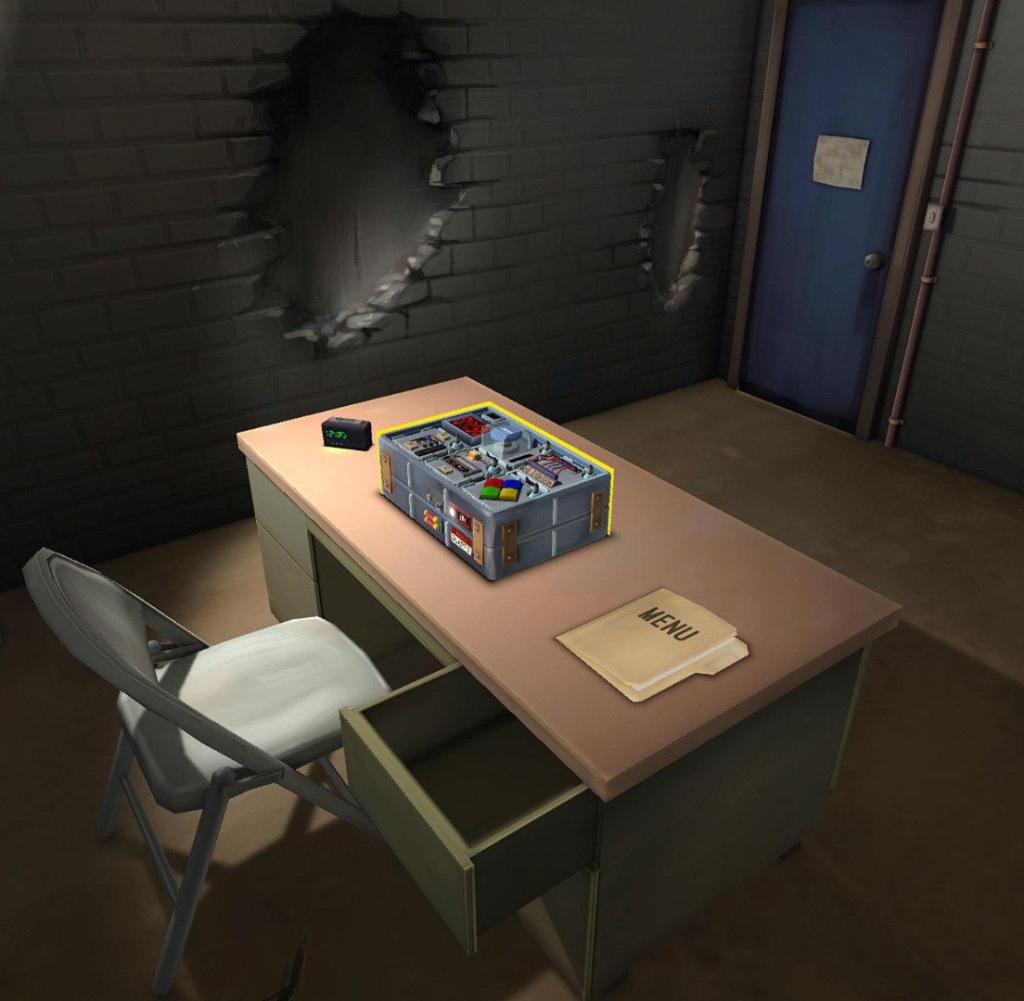 However, the game environment has something to do with the experience, says Matthew Wagner, game designer at Red Storm Entertainment, who also worked on “Bridge Crew”.

“You are not only connected to other people – you are also together in space.”But first of all it is a social game and also built as such.

And what if the cooperation does not work at all or someone deliberately interferes? In this case, there are ways to exclude and permanently block a player, says Wagner.