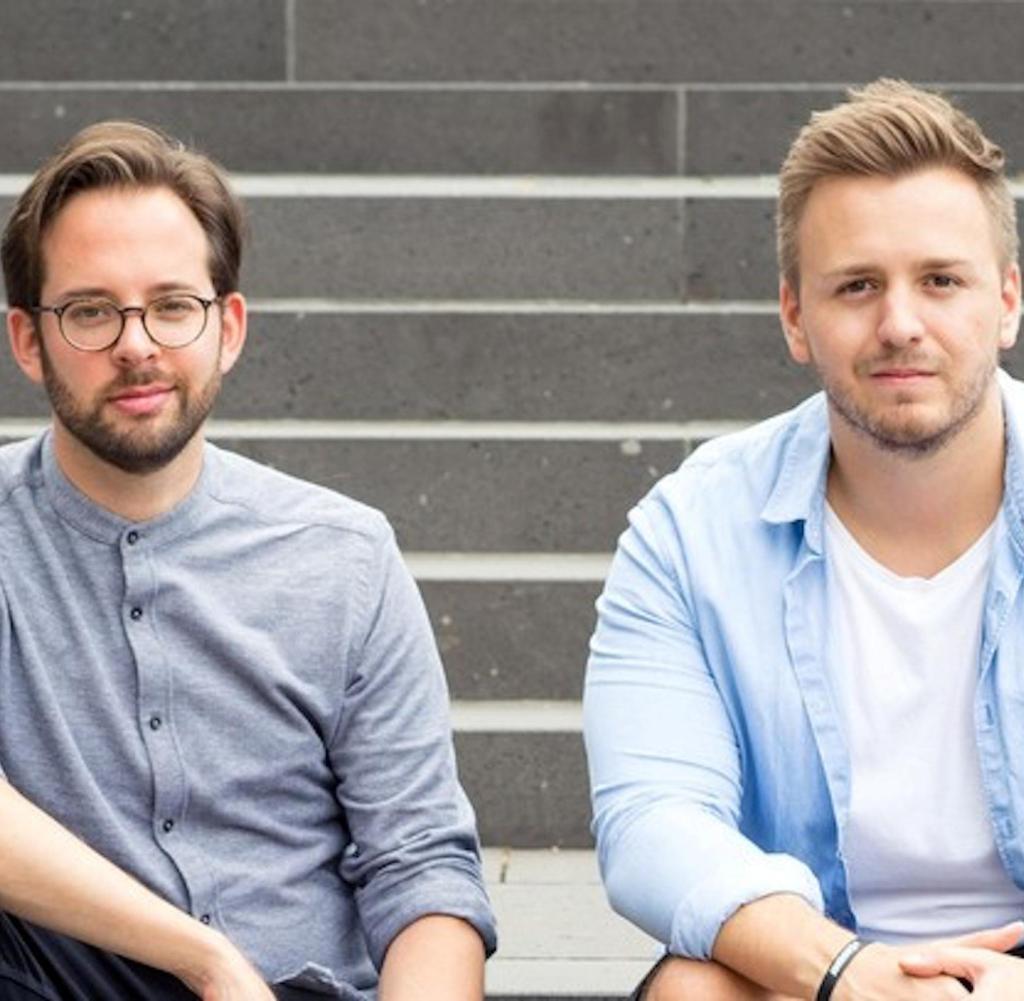 When mechanical engineers design their systems and have them produced, assembled and maintained in another part of the world, errors can occur. Reasons for this may be different working hours due to time difference and language barriers.

The founders of the Berlin start-up Weare think they have found a solution to make the process less error-prone. With their software, mechanical engineering and technology teams can view and work on systems together in virtual conference rooms using VR glasses.

Weare was founded in 2017 by Maximilian Noelle and Marvin Tekautschitz. According to their own statements, the two had the idea for the VR service during a project in the innovation Hub of a large German energy company. They wondered what future mobility concepts for business travellers might look like.

Your answer: they will be unnecessary. From their point of view, expensive and time-consuming trips to meet other people professionally would eventually no longer be necessary thanks to virtual reality.

Three years later, 16 employees at the Weare locations in Berlin and Bochum are busy implementing this idea. The software is developed in Berlin, the customer acquisition takes place in Bochum – due to the proximity to the industrial sites in the Ruhr area, as the founders write on their website. As one of the first customers, a mechanical engineering company from Mühlheim an der Ruhr is using the start-up’s VR technology.

How does Weare work? According to the start-up, the prerequisites are the Vive VR glasses from the manufacturer HTC and a powerful PC. In the software, machine builders could upload their designs and finished drawings as files in order to display them in three-dimensional space. The engineers could not only look at plant models, but also work and talk to each other like in a real conference room with whiteboards and sticky notes.

The employees themselves can be seen as avatars in the VR room. The names of the respective participants appeared above the virtual heads. This works similarly in VR computer games.

The proximity to games is no coincidence. According to the founders, the first Weare prototype was created in 2017 in cooperation with the Berlin VR gaming start-up Trotzkind. “Quite a godsend for Weare,” they write on their page. The user guidance in the software is intuitive only because it was borrowed from VR gaming.

Unlike games, however, there is no limit to the number of users who can be in the same room together. However, Weare recommends that a maximum of ten employees be brought online at the same time.

The Weare team itself does not remain one hundred percent true to its mobility concept against professional travel. At least twice a year, Noelle and Tekautschitz say, the teams from Berlin and Bochum meet in person.