War Thunder is an event called "Operation Z. I. M. A.", where you can obtain six new models

Want to get six new rare models of military equipment in War Thunder? Then participate in the event “Operation Z. I. M. A.”, which runs until January 11.

You will be able to unlock the following cars:

To obtain the listed equipment, as well as camouflage and other decorative items need to complete task “Operation Z. I. M. A.” in random battles on land, sea or air vehicles. Coupons on the fresh technique will be put for sale on the exchange.

Full list of awards and detailed description of the event on the official website of War Thunder. 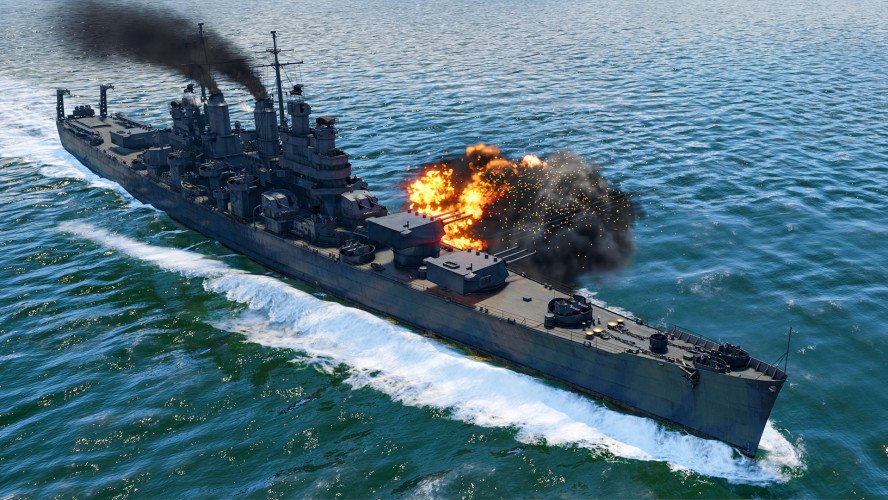 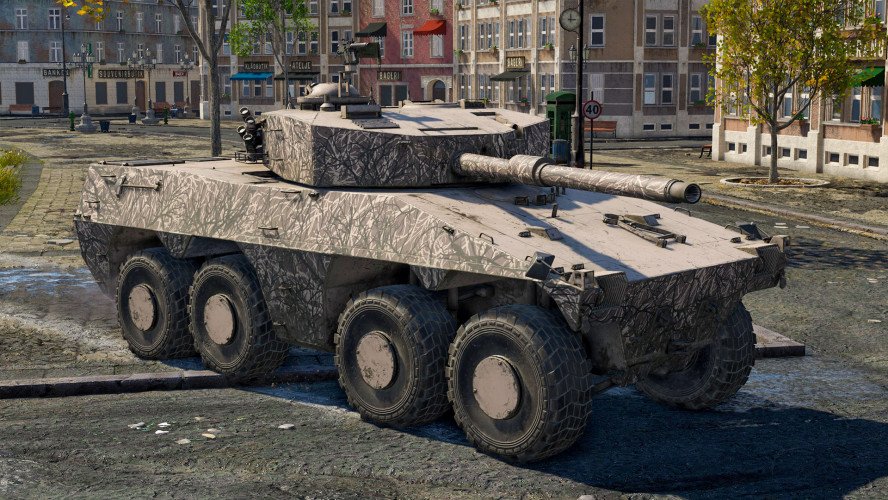 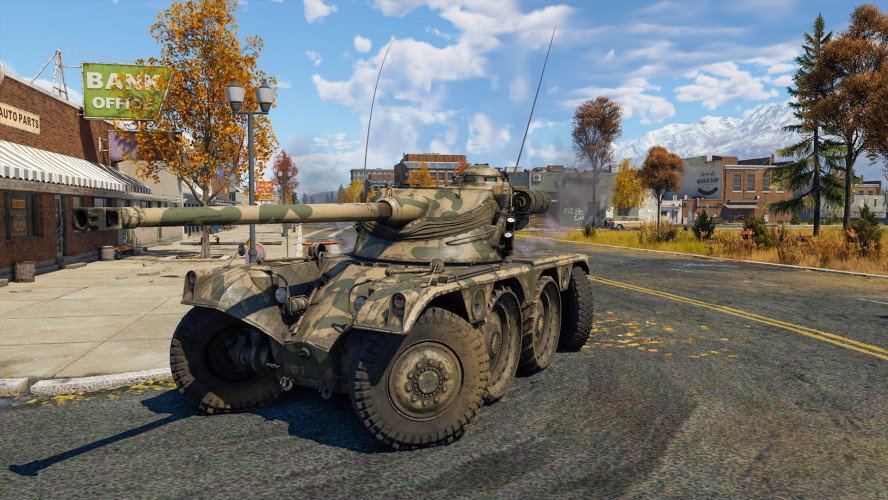 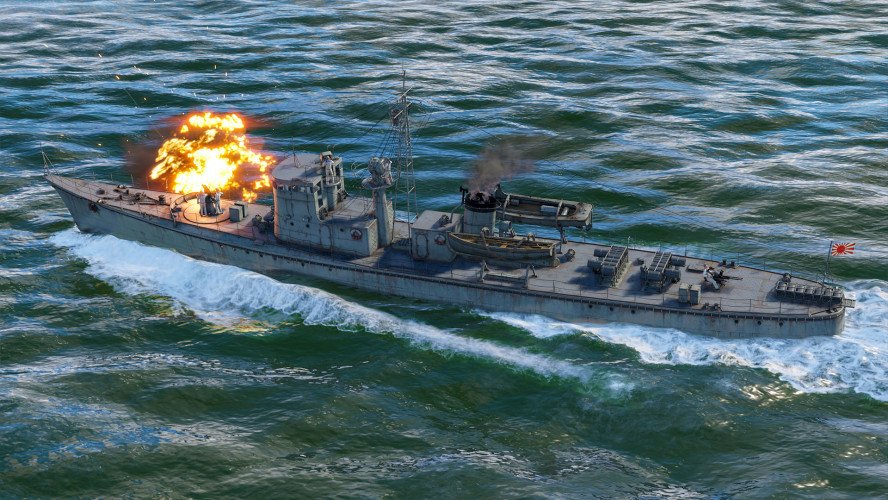 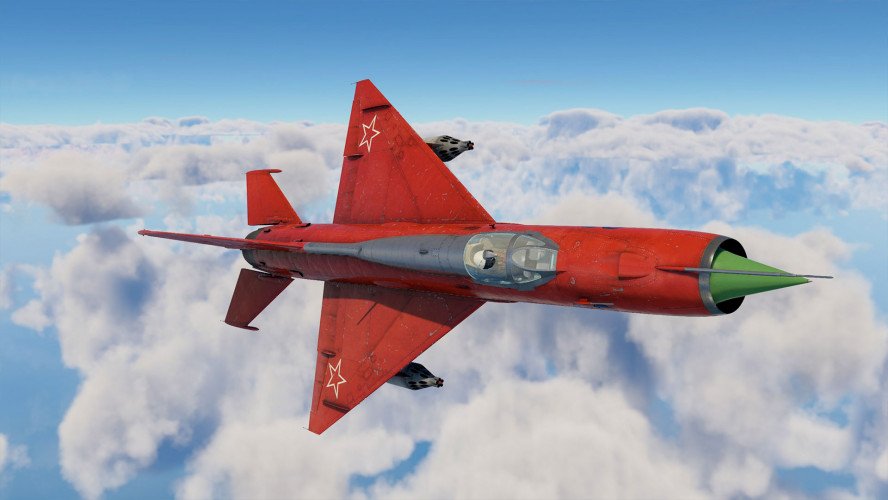 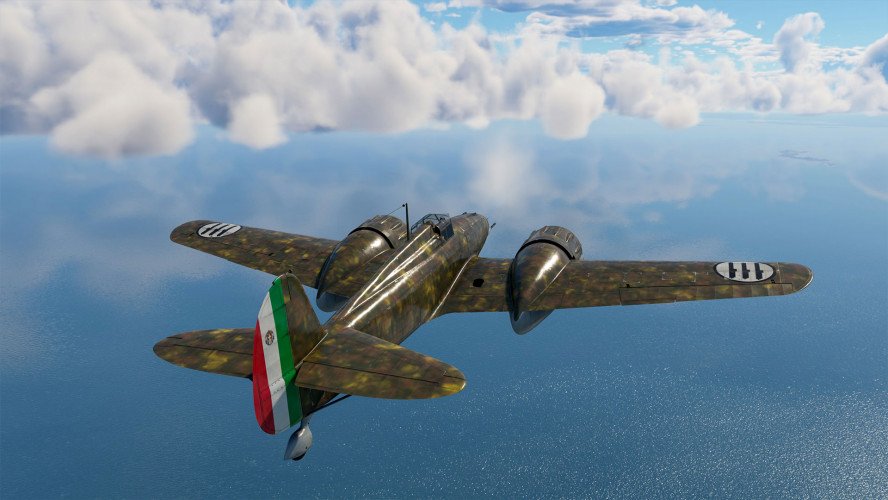