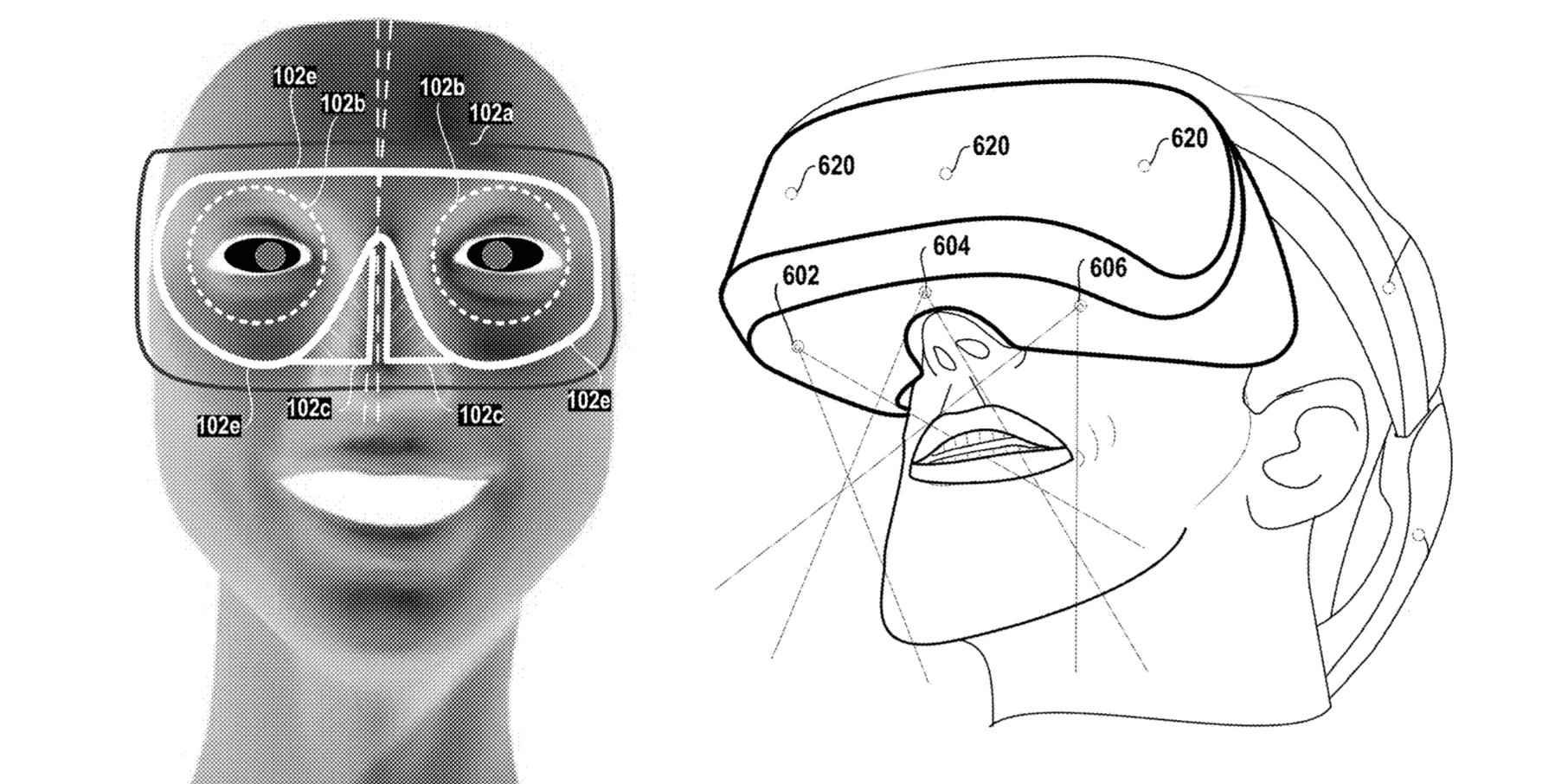 US patent issued to Sony, reveals a study on face tracking in VR, a vital technology for the future multi-user, social virtual reality.

The patent, entitled “Integration of tracked facial features for users of virtual reality environments virtual reality”, describes the use of one or several cameras on the bottom side or pocket slit headset to capture his mouth and facial expressions of the user in real-time. 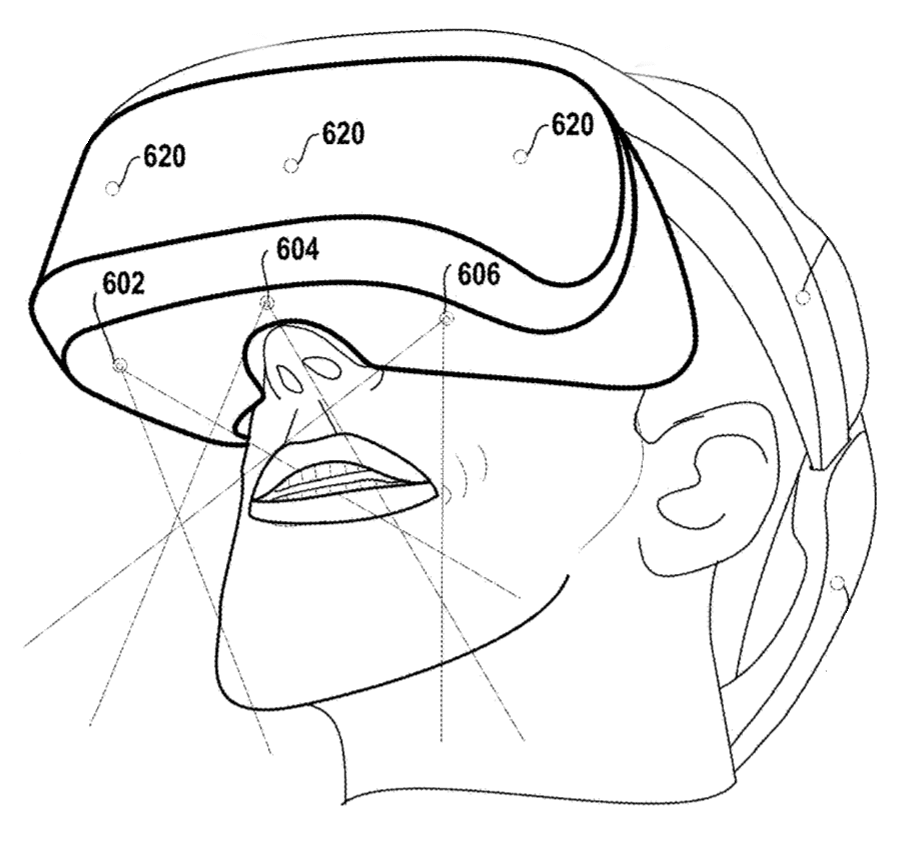 These monitored data will be presented on a virtual avatar, which is displayed to other users online in multiplayer games. Imagine that your friend gasps, smiles or laughs in a shared virtual world is the future of technology. As in the previous patents Sony headset also has a function of tracking eye movements, and your Outlook was also presented.

The patent describes several methods of interest for solving the problems of occlusion. The proposed flexible sensor, clinging to the face of the user, as well as a way to determine the exact position of the nasal of the helmet, so she’s not recognized as part of the user’s face.

Facebook, the company behind the brand Oculus VR, demonstrated a similar technology over the past few years. Videos released by Facebook, shows how many parts can be removed with just the cameras on the headset:

There is no indication that this technology will appear in the PlayStation VR 2, the long-awaited headset for Sony PlayStation 5. It can be research for the next generation. It often happens that the patented idea of large companies were never implemented. If the headset will contain these functions, it will enable developers to elevate multi-user virtual reality to a new level.