VR-shooter Into The Radius comes out of early access

VR-shooter Into The Radius comes out of early access 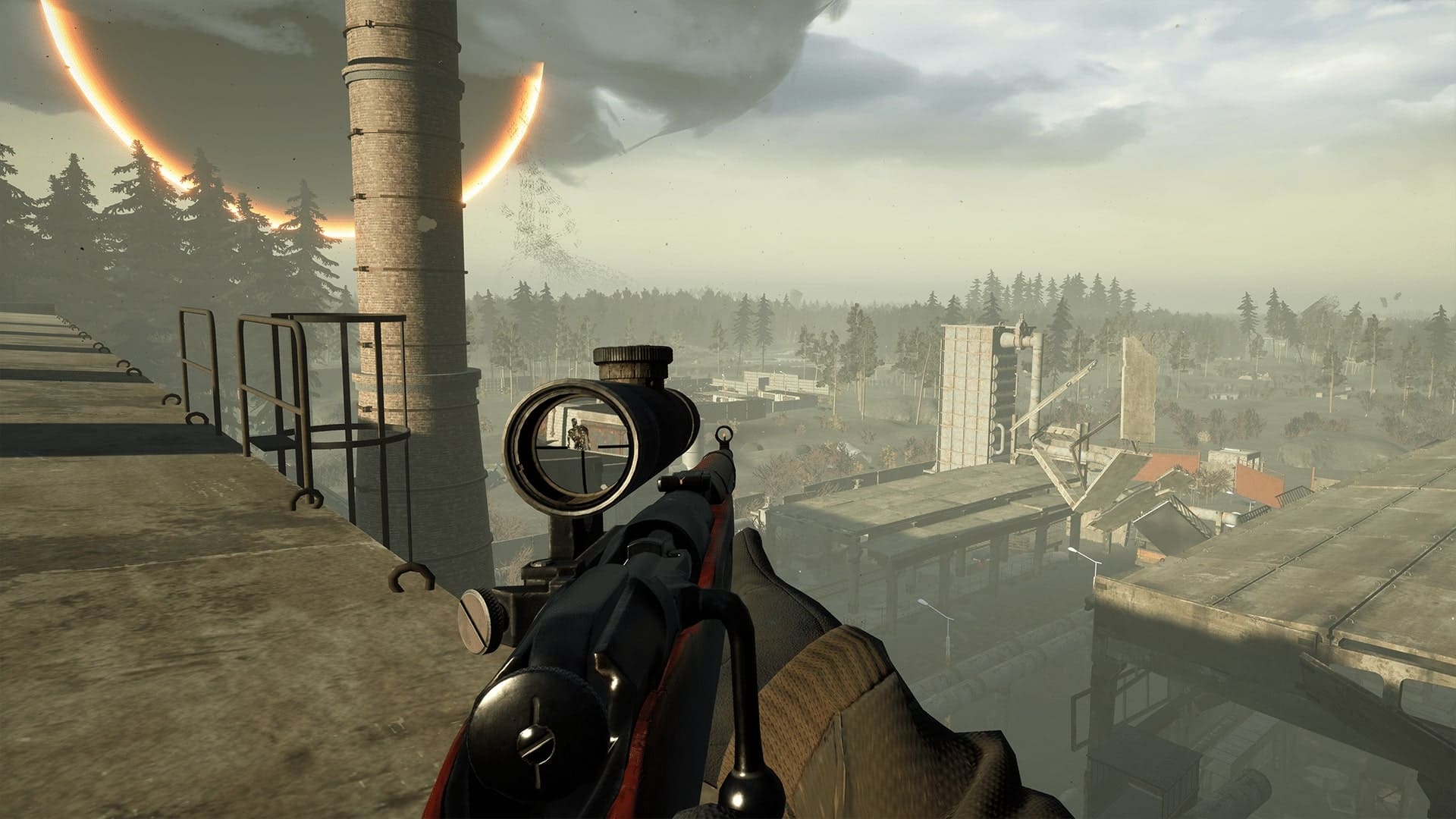 Developed by CM Games has announced that his first VR game Into The Radius comes out of early access on July 20. The game was originally launched on Steam and other platforms in 2019 in early access with a smaller amount of content, but now the game will get a full release with all the content added over the development cycle over the past few months.

Into The Radius is a “shooter-survival” with a lot of horror, open world located in the Soviet wilderness. When Brandon Marsh of the CM Games, gave an interview in the beginning of the year, he described the game as “much more than a survival/stealth game and not a straight shootout”. You have to use your navigation skills and prepare the right equipment for each mission using modified weapons, which also must be maintained in proper condition to avoid problems.

Build early access began only with the open card and several missions that brought some players to the fact that it was slow paced and seemed a bit unfinished. However, Marsh also noted in February that while the early access has been added a lot of content, such as maps, voice full of storyline and special missions, as specified in milestones early access . Once the game has reached the milestone of 6 (next update), she was ready for full launch, which is now scheduled for July 20. There’s even a new gameplay trailer to celebrate the launch, which you can view above.

It is clear that Into The Radius has come a long way since the beginning of early access. It can be launched for PC VR July 20 in stores, Steam and Oculus, and will also be available via Viveport Infinity .