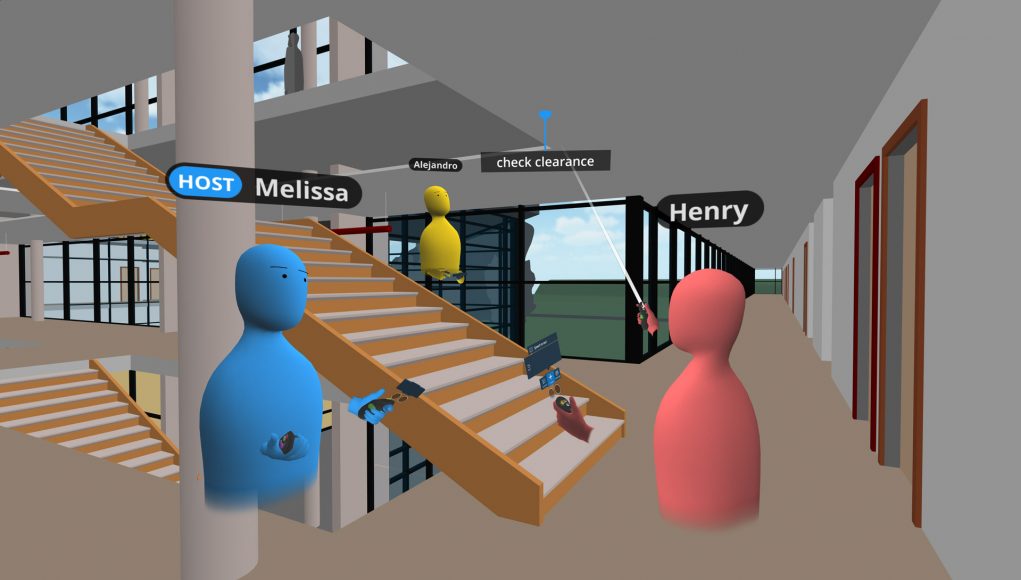 With VR app for the Oculus Resolve Quest architects, builders and clients can meet in virtual reality and work together to study building projects of enormous size and complexity.

This became possible thanks to self-developed engine, which the Oculus Quest, you can download the most complex data model of the building. The new York startup InsiteVR tested the Resolve 3D Autodesk models, which have a size of up to ten gigabytes in size and contain up to 500 million polygons.

The trick is that, on the one hand, fully calculated, only those polygons that are currently looking at users of virtual reality, and on the other hand, streaming in the cloud. This software connects directly to the Autodesk cloud. Cables are not required, enough Wi-Fi connection. The application supports more than 70 file formats including Revis and Navisworks. 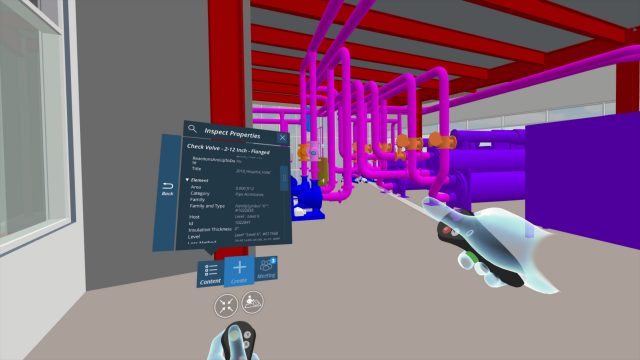 Oculus Quest is its simplicity

Thanks to Resolve InsiteVR simplifies the construction of data models for the Oculus Quest. In the past, complex 3D models had painstakingly divided into multiple segments, or manually to reduce their level of detail, but now this step is no longer needed. Drawings can be uploaded without modification.

Thus, the involved parties can easily meet from any point in the virtual reality and virtual look inside the planned building. This is done in order to avoid costly bad planning and misunderstandings that may arise during the evaluation using simple 2D images, and screen sharing.