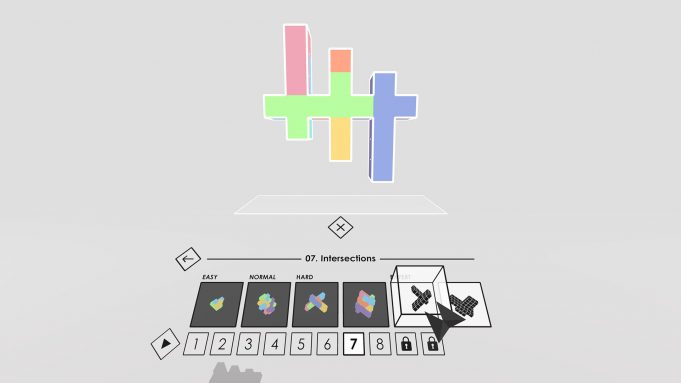 Cubism is a puzzle game in virtual reality, which is a bit like a three dimensional version of Tetris. The game is due out on September 17, Quest, Rift and Steam. In a future update, Quest will be added to the hand tracking.

Cubism from the Belgian developer Thomas van Bouwel is a fun VR experience in which the players solve a three-dimensional puzzle by inserting pieces into a larger pre-given shape.

The relaxed design of the puzzle is great for relaxing games sitting. But although the concept is quite simple, Cubism will make you scratch your head because its complexity increases through the 60 levels.

Although the game will not support hand tracking without a controller Quest at launch, the developer claims that in future update this feature will be added that will make the game a cubism as simple as possible — putting on the headset and the seizure of the figurines hands.

Cubism will be released on September 17 , Quest, Rift and Steam. Developed by Thomas van bouwel has confirmed that the game will support cross-buy between Quest and Rift.