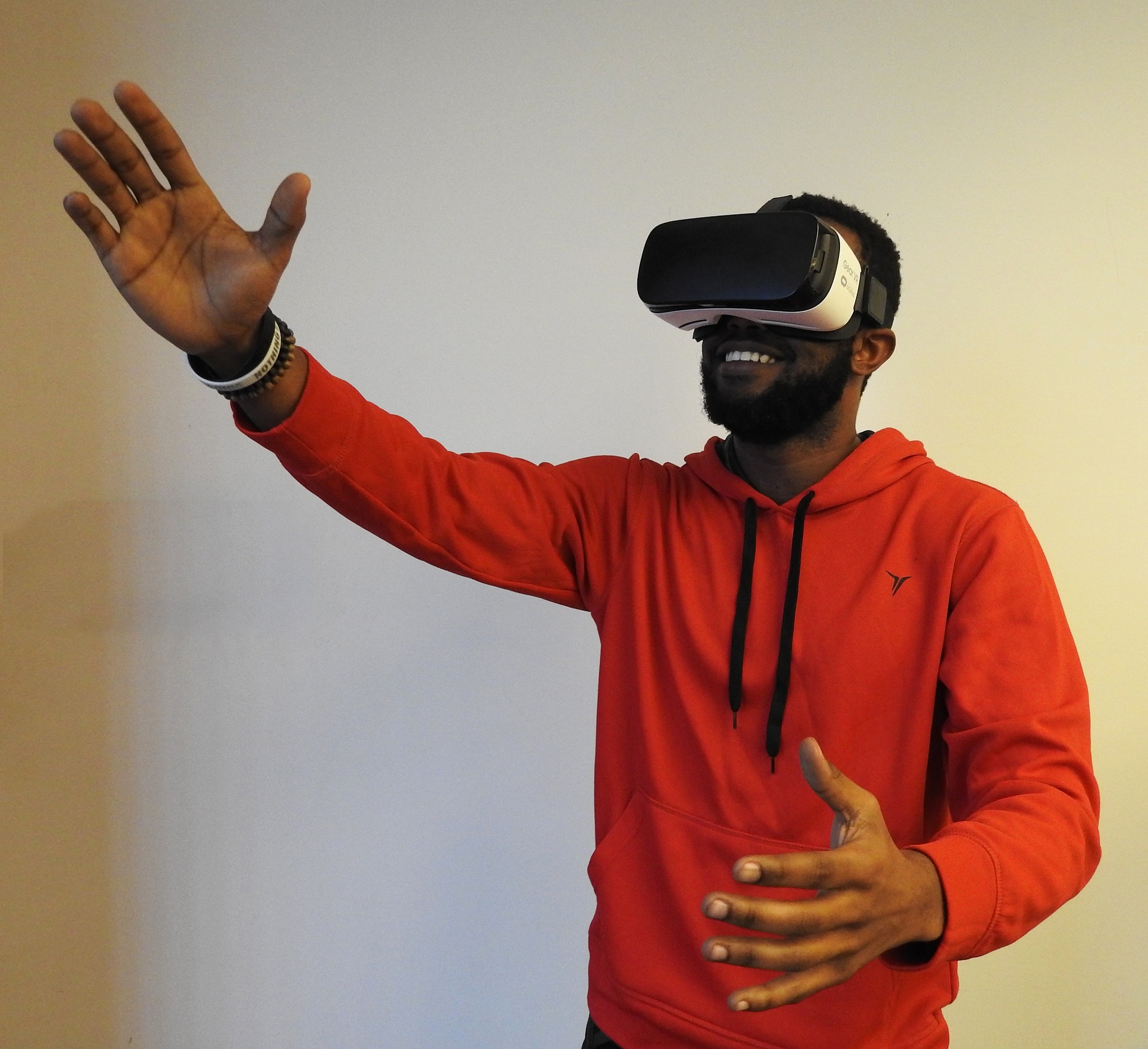 On our website you can find vr-anticafe (antikafe virtual reality) in Moscow, St. Petersburg and other cities of Russia — they are all here.

How many places today can be found in different cities of our vast country, in which the guest is invited to try the virtual reality. Increasingly on the map of entertainment venues in the country appear such institutions as the anti-café, which has a virtual reality ride. We call them short – vr-antikafe. What they are and what their main differences from the same clubs virtual reality.

This type of institutions have appeared on the existing antikafe, who wished to keep up with the times and have included the range of its services the possibility of virtual reality games. Beyond this, however, anticafe offers its visitors a standard for such organizations, a set of entertainment – Board games, corporate get-togethers, togethers, etc. For fans of the same something new is diverted to a separate room with everything you need for a virtual dive. By the way, many people became acquainted with the virtual reality in antikafe.

VR-antikafe can boast of a variety of virtual gadgets. Here you can find the most common virtual reality helmets from the HTC Vive; some antikafe prefer the Oculus Rift; there are even some that have opted for a PlayStation VR. Anyway, they all give the opportunity to one degree or another enjoy the pleasures of vr gaming.

At the moment in Russia there are several dozen vr-antikafe, here it is encouraging to observe positive dynamics of the increase in their number. Of course, their numbers in Moscow and St.-Petersburg considerably exceeds the number in other, even larger cities.

A big plus vr-anticafe is the cost of the services of virtual reality. For the most part, they take any little extra fee for the use of vr gadgets. However, there are antikafe, which already include the possibility of immersion in virtual reality in a cost per minute spent in the walls of the institution.

In General, vr-antikafe – it is a great opportunity to combine having fun in a big company with unforgettable feelings of being in the world of virtual reality.