VR adventure "Eye of the Temple": be like Indiana Jones in VR

VR adventure “Eye of the Temple”: be like Indiana Jones in VR 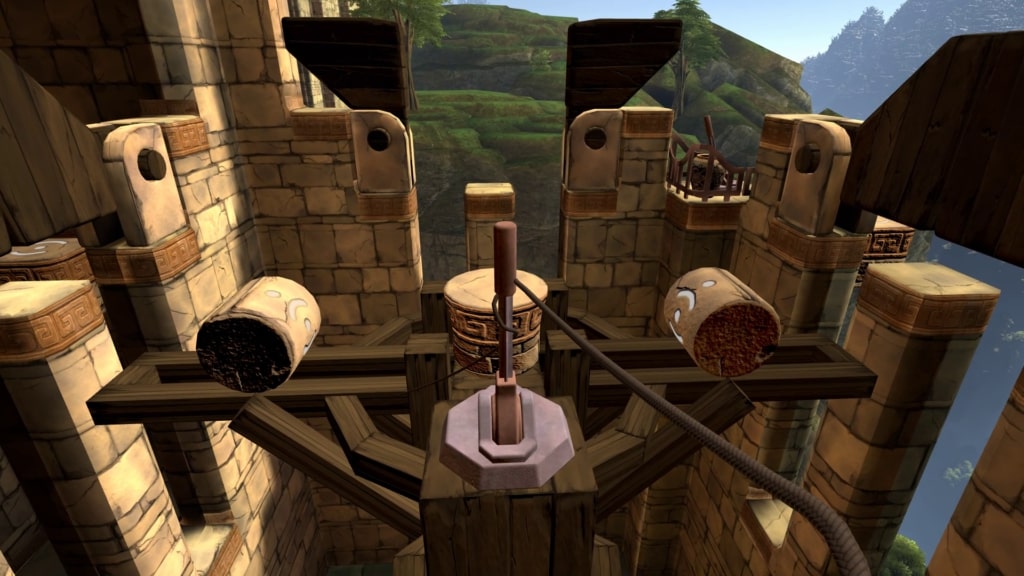 After four years of work, the Danish independent game developer Skovbo rune Johansen finally released the game demo for its long-awaited virtual experience in the scale room, the Eye of the Temple , offering players the opportunity to take the place of Indiana Jones and physically to walk, to balance, to Dodge and make your way through the temples using their own two feet.

Demo Eye of the Temple: First Steps, available now through the official SteamVR Discord opens a large part of the treacherous temple, allowing us to navigate the many traps and moving platforms. Armed with only a whip and a Fedora hat, you have to overcome many dangerous obstacles, solving puzzles and avoiding deadly traps.

It is here that the Eye of the Temple compares favorably with many other platform games of virtual reality; the players physically move around the game space, using their own feet, which gives much more fun and immersive experience.

“It is difficult to convey just footage from the first person, as you move everywhere only their feet, no teleportation, no artificial movement or other distractions, bringing you from a state of immersion,” said rune Johansen Skovbo in the official release. “New trailer for mixed reality shows it’s better now with the demo you can experience it for yourself”. 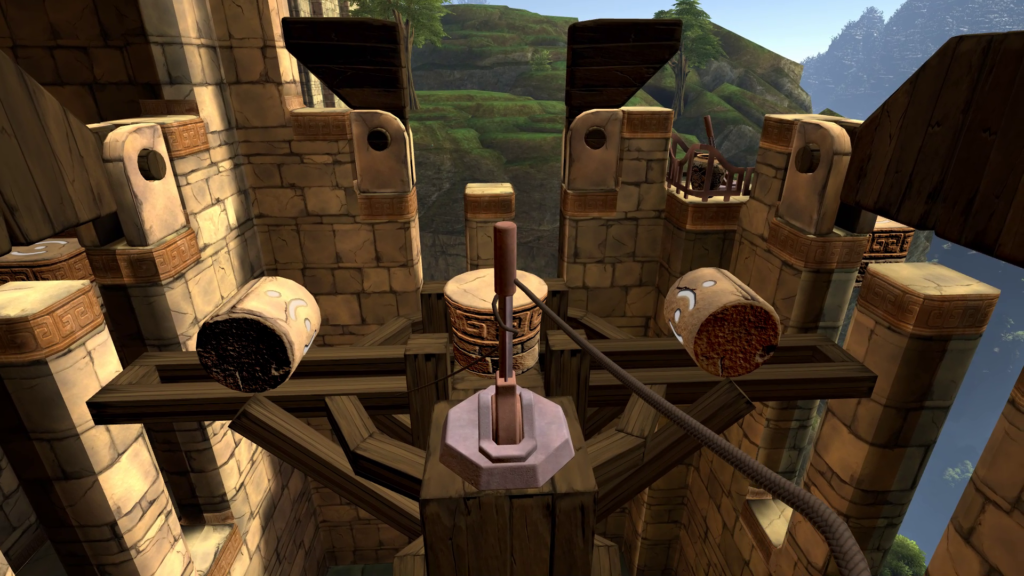 Despite the fact that the game requires the player to such a large amount of physical activity required to play only 2×2 meters of space. This is largely due to the design of the card Johansen. To move players over long distances, while keeping them within the game space, the developer uses floating platforms, rolling barrels and other moving parts. This allows him to strategically move the player in the game, as saving the gaming space in the real world.

However, sometimes your path will be blocked by various obstacles and traps. Using a whip, you can activate certain triggers and levers, opening up access to new areas and subjects. It is also useful when dealing with enemies, such as giant flying bugs. You will also have a torch that can also be used for certain purposes. During the study, pay attention to the accumulation of valuable red rubies, floating around your space and are hidden in ancient pots.

Having mastered the temple, or at least parts of it available in the demo, you can try your hand in fast passage. In this game mode every step increases the speed of each floating platform and rolling drums, eventually turning into a chaotic motion, which may cause nausea even for the most experienced user VR. 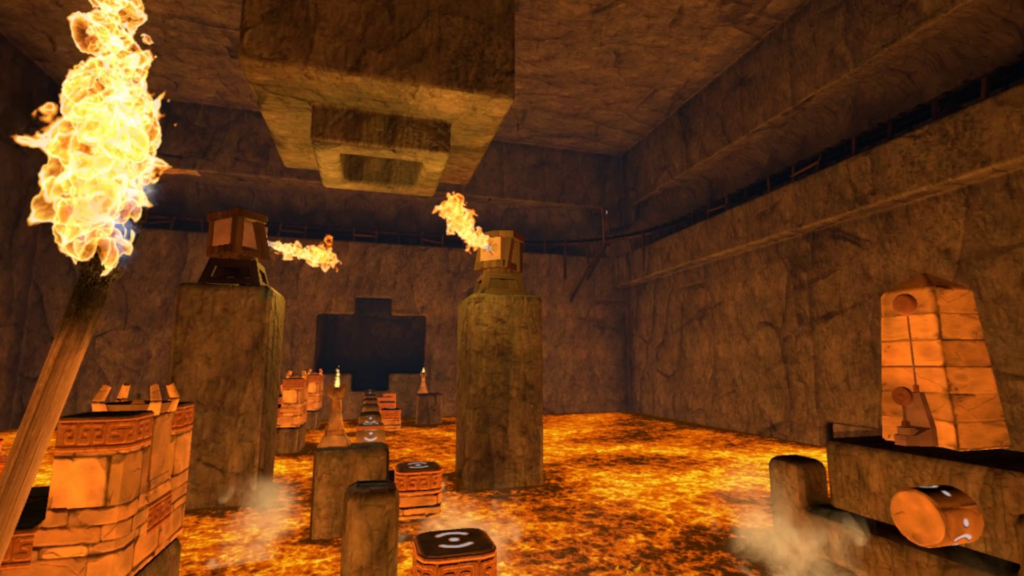 While those who have yet to develop their legs in VR, can first feel a little motion sickness, especially when it comes to rolling barrels, Eye of the Temple offers a refreshing change of pace compared to artificial movement, present in most other games.

Those who want to try it yourself, you can request access to a free demo on the server the Eye of the Temple in the shell.