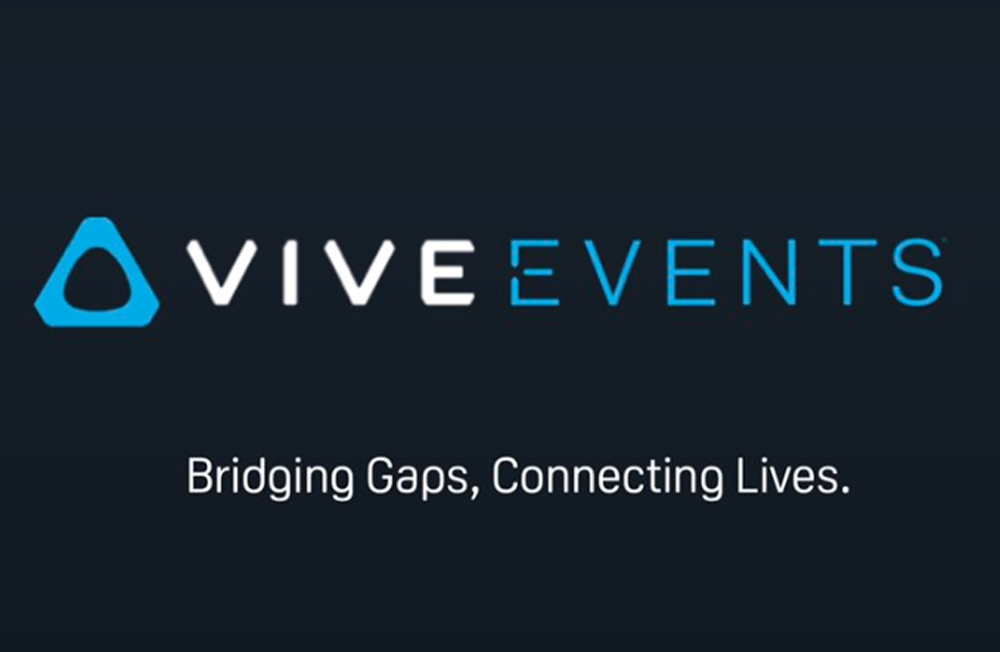 About “Vive Events” are conferences HTC for virtual reality, announced by the President, Vive China Alvin van Greylin in Twitter, little is known so far.

Now HTC officially offers a comprehensive solution, which can host events, conferences and exhibitions in virtual reality. According to Alvin, VR glasses are not required, because the software works “on most computers”, but they offer the best experience.

Currently up to 5000 participants should be able to log in and interact on Vive Events at the same time. More participants possible, if necessary. 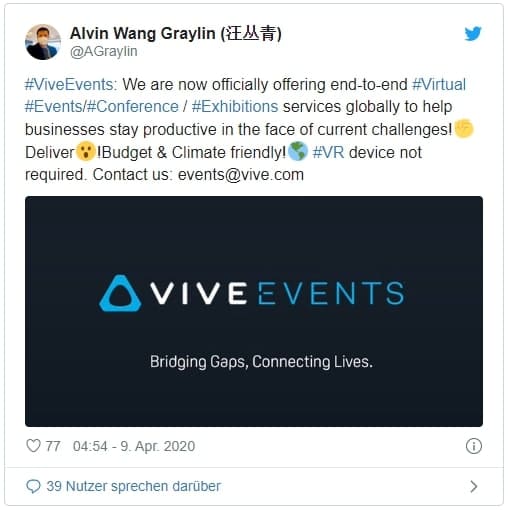 According to Alvin, “meeting with VR should protect the climate and budgets” and to help companies stay productive the face of the current problems with the coronavirus.

In late March, HTC held its own “Ecosystem Vive Conference” for developers and investors fully in VR. The conference was conducted on VR-platform “Engage VR”. Engage supports PC VR goggles and self-contained device Oculus Quest and Focus Plus Vive.

The head of Facebook mark Zuckerberg also believes that the meeting with telepresence in VR could become the killer app for VR points . He believes that the data transfer is much cheaper than transportation of people.

“Imagine that you can live anywhere and do any job from anywhere. If our plans work out, by 2030 we will become much closer to this vision”, said Zuckerberg, making a forecast early in the year.