"Virtual reality is a kind of mass experiment"

At a forest glade, houses are burning. Bullets shoot through the night. A man and a woman, still allied, are suddenly enemies. Who strikes first? Who kills the other to survive on their own? She’s faster. He falls lifeless to the ground. All at once, both are in a safe place, without scratches. Everything was just a competition in a virtual reality-and the two are the winners. Again shots fall. Then a question echoes quietly through the room :” We’re still in the game, aren’t we?“

David Cronenberg’s film” Existence ” (1999) anticipates how difficult it might be to distinguish virtual reality from reality if technology can deceptively convey artificial experience. Does anyone need to protect us from virtual reality?

The philosopher Thomas Metzinger from Mainz deals with this question. He was involved in an EU project for five years, which dealt intensively with various VR scenarios and which, among other things, dealt with how people transfer their sense of self to an avatar. “Virtual reality can create such strong illusions that people believe that they own and control a body that is not their own – an experience that is very different from what television, film or computer games have been able to experience so far,” says the philosopher.

Virtual realities are much older than technology

US scientists have also researched similar things. They let subjects fly through a virtual city as a kind of Superman. Afterwards, the participants behaved much more helpful towards others. However, subjects who were placed in a larger avatar reacted more aggressively to their environment than those with a smaller body. They adapted their behavior to what they considered normal for size and appearance.

VR participants who found themselves in older bodies subsequently invested more money in their retirement savings. “Changing behavior in a virtual environment can have a big impact on actions in reality – especially when it comes to things that play out like financial transactions in an abstract context,” says Metzinger.

From the philosopher’s point of view, virtual realities are much older than VR technology, whose unimagined possibilities are often praised, but only rarely problematized. They are as old as the people themselves and always present in our thoughts, ideas, dreams, in how we experience the world around us. But why a code of conduct for virtual realities, if man has long been a professional in this field?

Virtual reality is no longer just about your own fantasies or dreams, which occupy you completely. Rather, others are behind these virtual worlds, which in the worst case could shape them according to their ideas and profit interests. Online addiction is already a widespread problem today.

A Code of Conduct as a discussion template 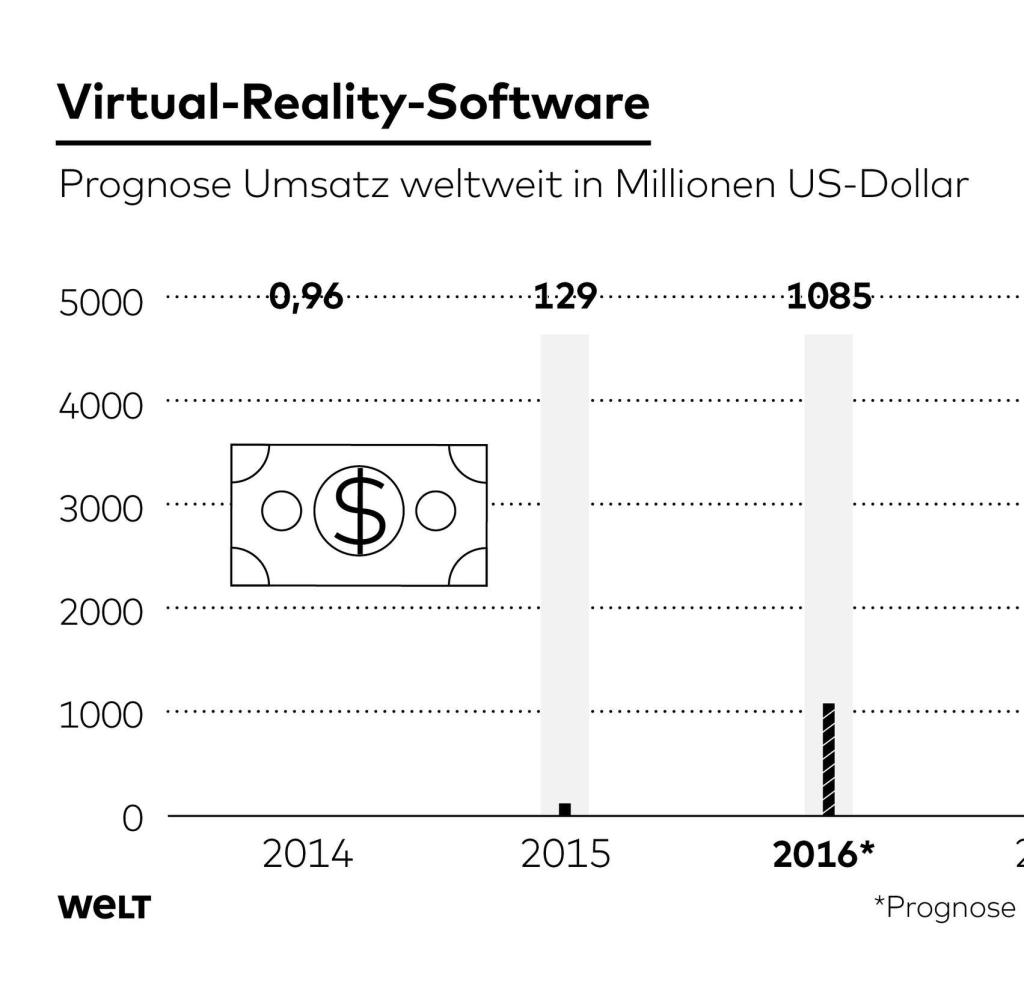 Should researchers participate in military technologies, such as optimizing virtual torture or drone warfare scenarios? Theoretically, this is already possible, but ethically not justifiable for Metzinger.

Together with his colleague Michael Madary, he has written an ethics that recommends, among other things, that nothing should be allowed in virtual reality in case of doubt, which is prohibited in real life. “Such a new technology is basically always a kind of mass experiment. If we are honest, we do not know where this will lead us culturally, socially and psychologically in the coming decades,“ warns Metzinger. Their code serves as a discussion template.

A VR journey into the unknown

Because long-term effects of intensive VR use are far from foreseeable. Even in scientific experiments, subjects were rarely exposed to VR scenarios for more than 20 minutes. But what if they turn into an after – work entertainment program-similar to television or Facebook today? 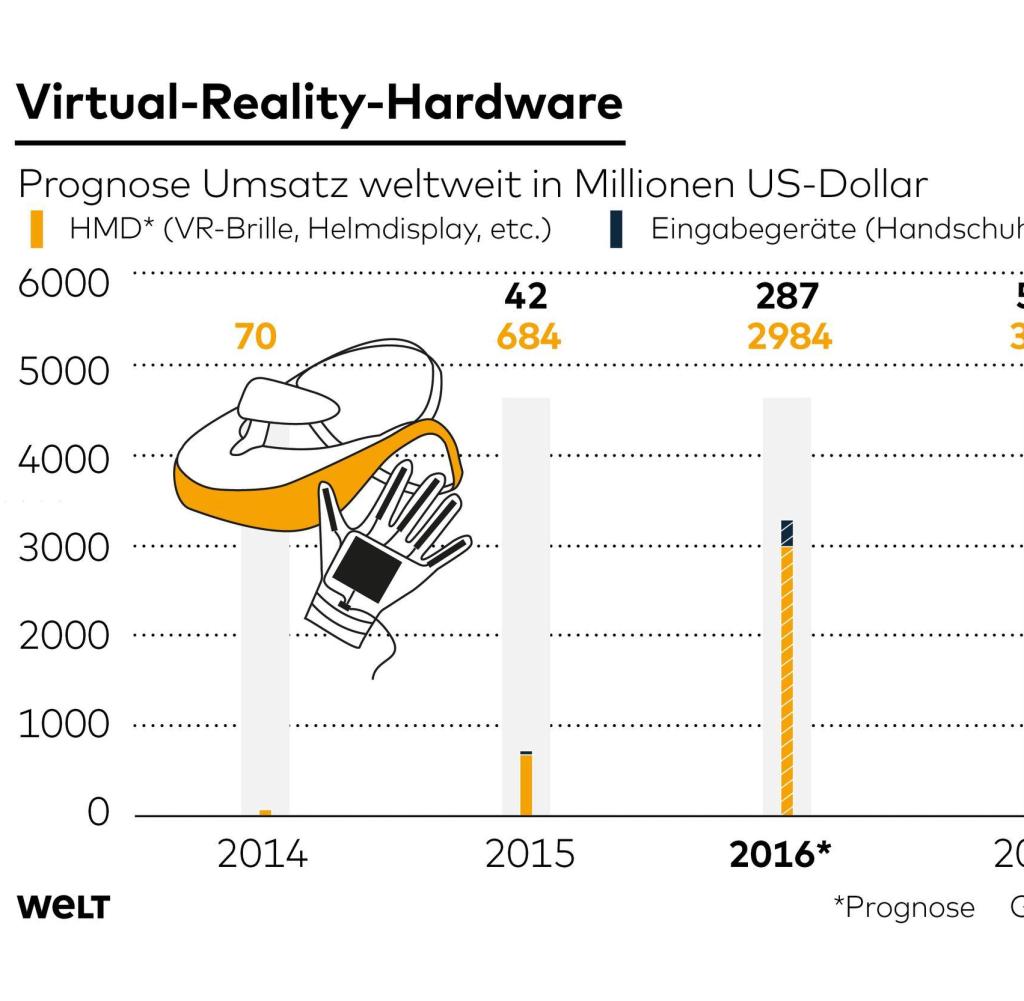 The latter, from the point of view of the philosopher, has already significantly changed human interaction: “This has nothing to do with real friendship or real social interaction, but more and more people consider it. So if we meet through avatars rather than just websites, it could make social relationships strangely disembodied or more superficial.“

Does the empathy of a user who constantly plunges into violent fantasies via VR glasses possibly also flatten? People who spend a long time in virtual reality, like the mentally ill, could no longer feel their body properly, or even perceive it or the outside world as unreal. In these cases, we speak of depersonalization and derealization.

Metzinger is by no means concerned with flat cultural pessimism. He also sees possible enrichments. VR technology could make exhibitions of all museums worldwide, unlimited and completely different experience.

Instead of reading about rainforests and deserts, students could discover and explore them themselves using VR glasses. Artists could convey to their recipients states of consciousness of complete immersion in situations. Experiences that were previously unthinkable with film or two-dimensional images.

“We have rarely optimized our minds”

In addition, there are experiments in which convicted sex offenders are transferred to women’s bodies for therapeutic purposes. In virtual reality, you can experience what it feels like to be attacked by a man. Metzinger has already experienced a similarly threatening VR scenario in the body of a 14-year-old herself. His avatar was attacked by a man.

He warns against using such techniques only if offenders or patients voluntarily enter. Coercion is no basis here, otherwise Anthony Burgess ‘”Clockwork Orange” sends his regards – a gloomy vision of the future, in which offenders are treated against their will. However, it remains to be seen how strong these effects are and how long they last at all.

“We used to use instruments to improve our body: the hammer made the arm stronger, the car made the legs faster. We have always optimized our bodies, rarely our minds. In virtual reality, we are increasingly generating conscious experiences, it is a consciousness technology. Therefore, from an ethical point of view, it is important to consider: What are actually good states of consciousness?asks Metzinger.

He assumes that virtual reality is significant enough for reality that moral standards of orientation become necessary. In David Cronenberg’s film, the confusion between virtual reality and reality of life goes so far that even terrorists want to violently protect reality from virtuality.

You can find even more visions of the future in the special issue of” Welt “from 1 September and on our special pages on “Welt der Zukunft”and” Virtual Reality”.