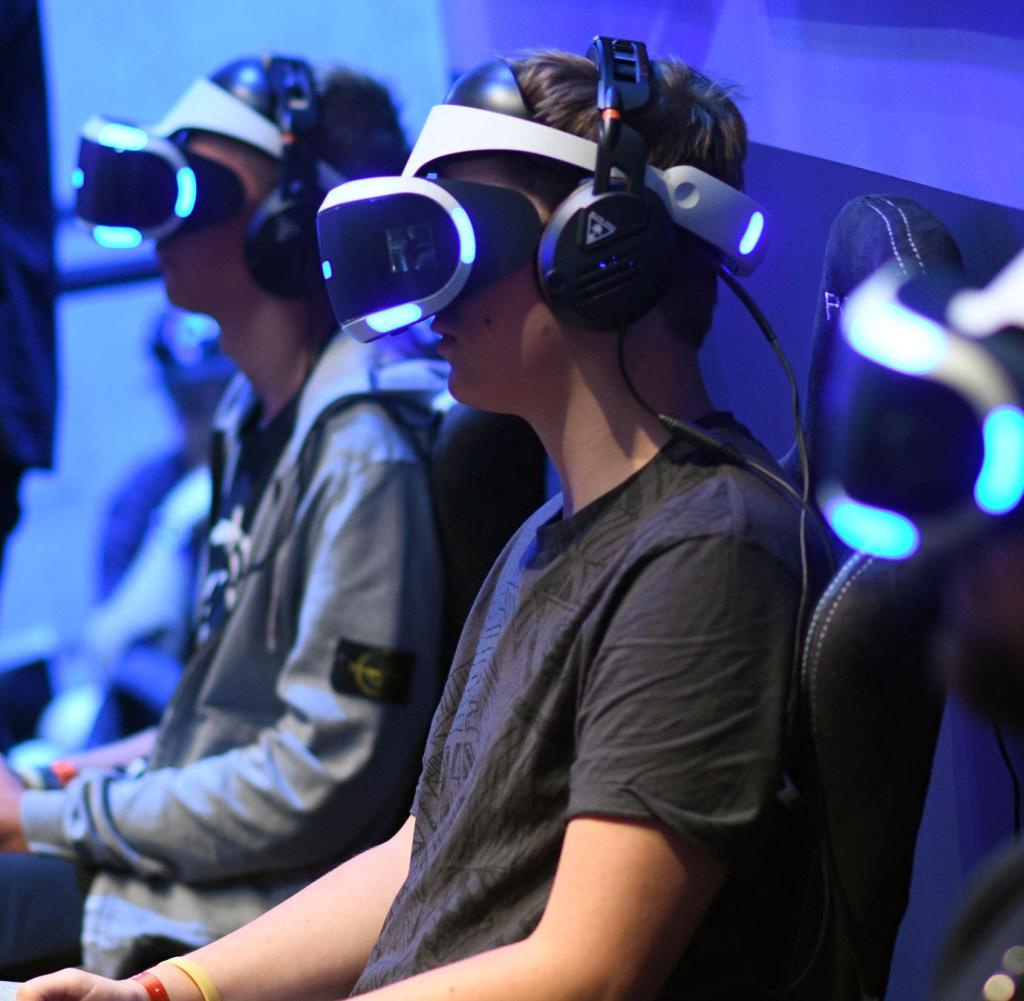 When game developer Valve releases a new game in the half-life series, it’s all about one thing: technical innovation. So it should be with “Half Life Alyx”. The game was designed from the outset for virtual reality (VR) and was intended to show what is possible with the technology.

For this, it was met with dozens of positive reviews, even called a “VR masterpiece”. The game was planned as a killer application for VR: a software, because of which everyone wants to get the necessary hardware.

According to a representative survey by the digital industry association Bitkom, around a third of the respondents have already tried VR in 2019. Ten percent have a headset at home. Video games are the most used VR content.

Nothing has changed in the market for VR

“In my personal opinion, the killer app does not yet exist,” says Phillip Steinfatt, co-founder of the community platform VR nerds. “I’m sure people who weren’t interested in VR before bought glasses for ‘Half Life Alyx’. But it’s not that my neighbors would have approached me about this.“ Nothing has really changed in the market. 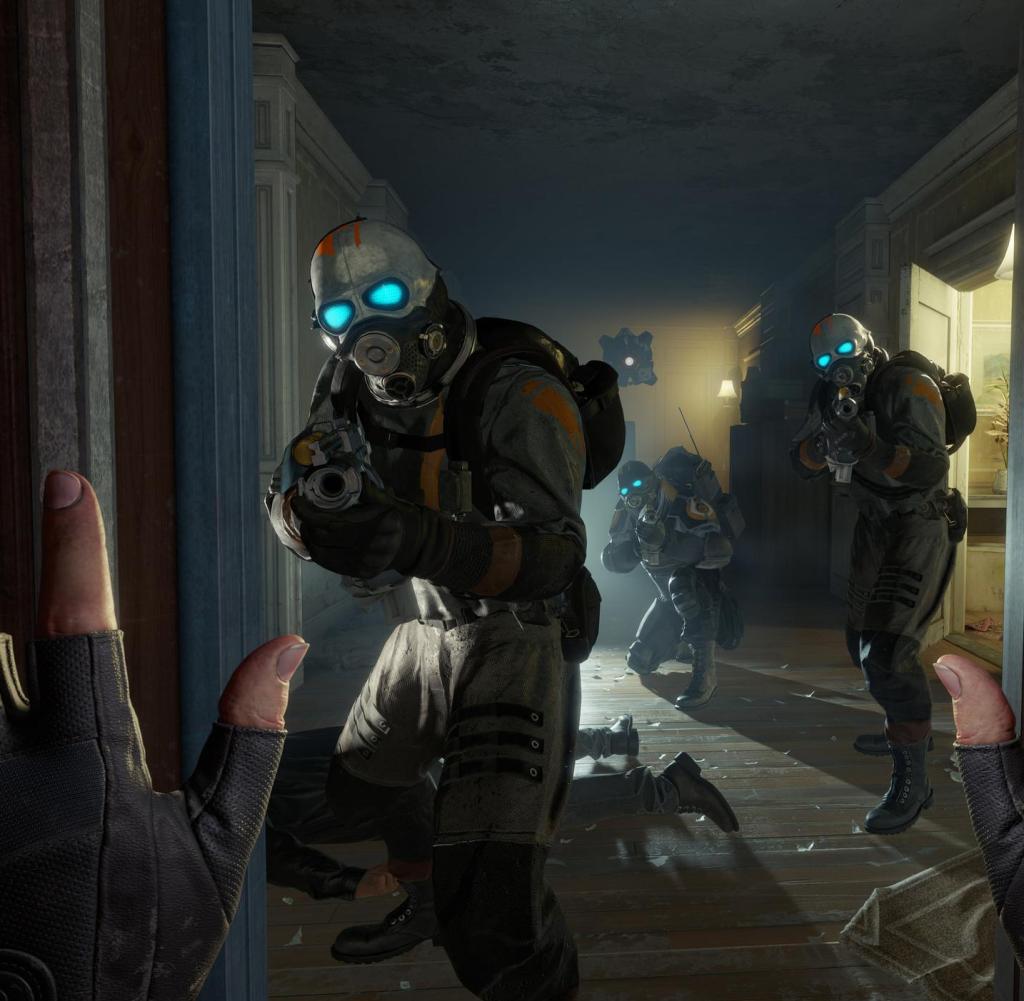 The main reason for this: the high financial barrier to entry. “With VR in combination with a PC, you need a special PC with a high-end graphics card and glasses that are also quite expensive,” says Steinfatt.

The cost of the computer would be about 1200 euros, in addition there would be 400 to 800 euros for the headset and other accessories. 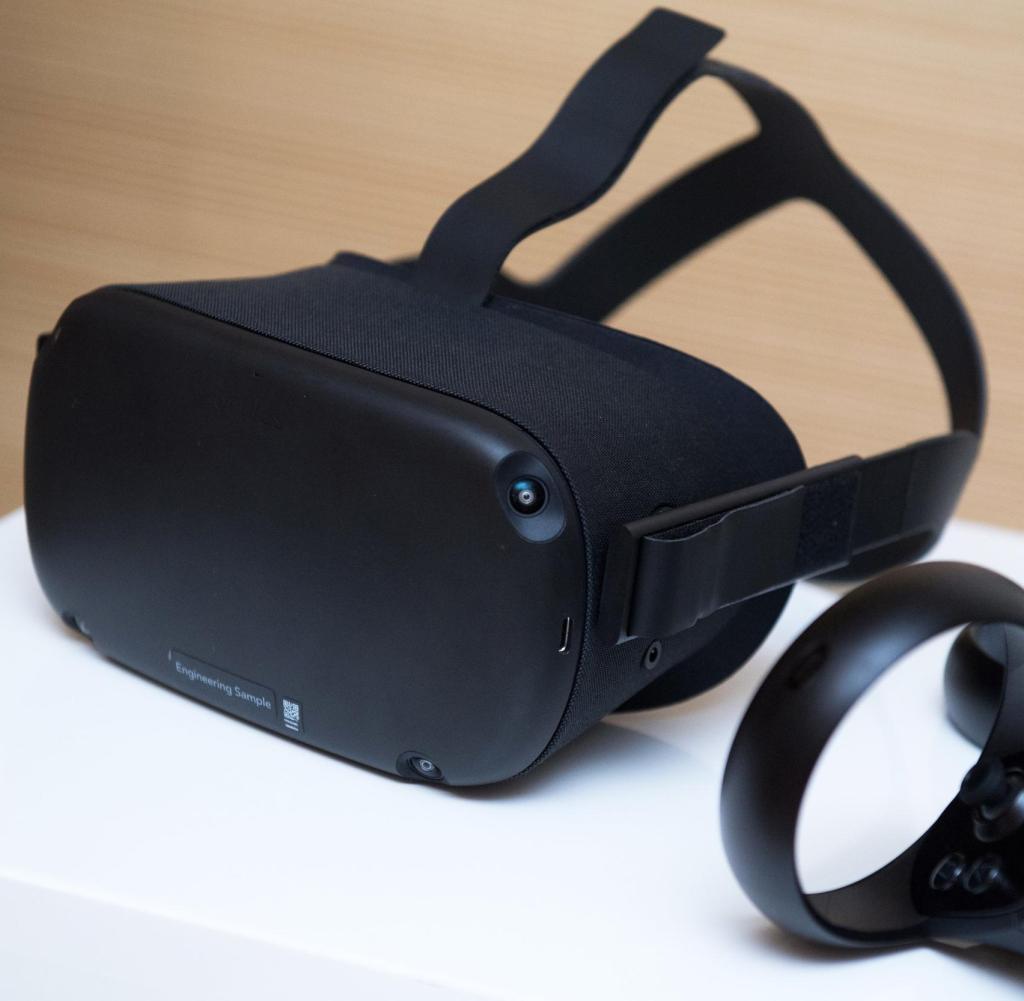 Probably the cheapest option at the moment is the Oculus Quest VR glasses from around 450 euros. “The highlight of the Oculus Quest is that it is an all-in-one pair of glasses. You no longer need a computer and only pay as much as for the next inexpensive PC VR glasses,“ says Steinfatt.

The cable also falls away: it can neither interfere with the VR experience nor become a stumbling block. On the other hand, the possibilities of representation are more limited, and the glasses sit much heavier on the forehead and nose.

For owners of a Playstation 4, it is also a good idea to invest in Playstation VR. The headset is available for around 230 euros, in addition there are costs for an external camera and two move controllers if you want to use the full setup.

Sony’s platform also recently got its own game, planned as a killer app: “Marvel’s Iron Man VR”. The players are in the suit of the eponymous hero.

The special trick: the movement is also strongly based on the comic and film template. The move controllers behave like the control nozzles on the hands of Iron Man. The person who directs them backwards on the body moves forward; however, the thrust can also be reversed directly by pulling the arms forward. 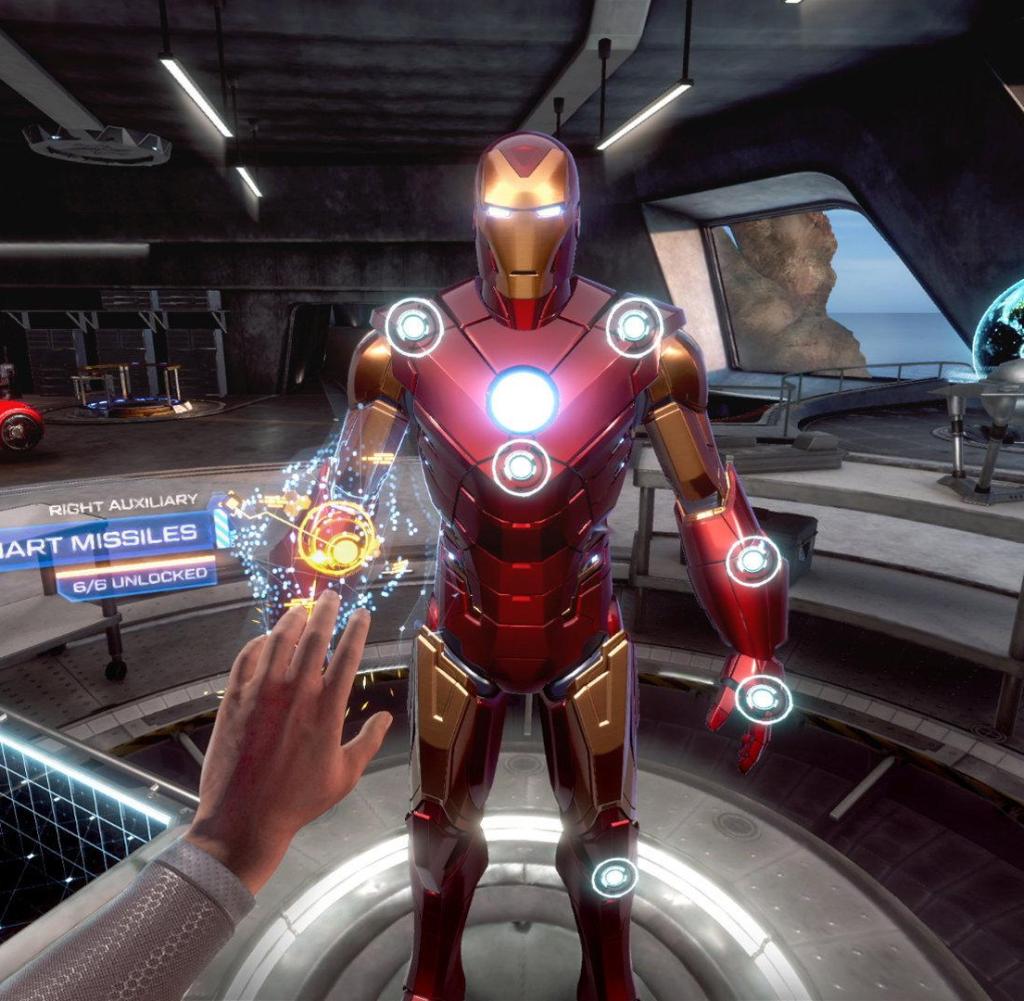 This feels very real in the test, perfectly conveys the feeling of being Iron Man, so it does exactly what VR is supposed to do. However, players also need a very solid “VR stomach” for this: since a strong movement is simulated, which actually does not take place, sensitive people can get sick very quickly.

However, the industry has made great progress in this area, says Steinfatt. On the one hand, the quality and image delay have improved. “On the other hand, development studios have also learned from the early mistakes.“

For example, early applications would often have been roller coaster simulations. “Everyone thought: Wow, you can ride a roller coaster in the office chair! But then everyone realized: this is not a good idea.“ 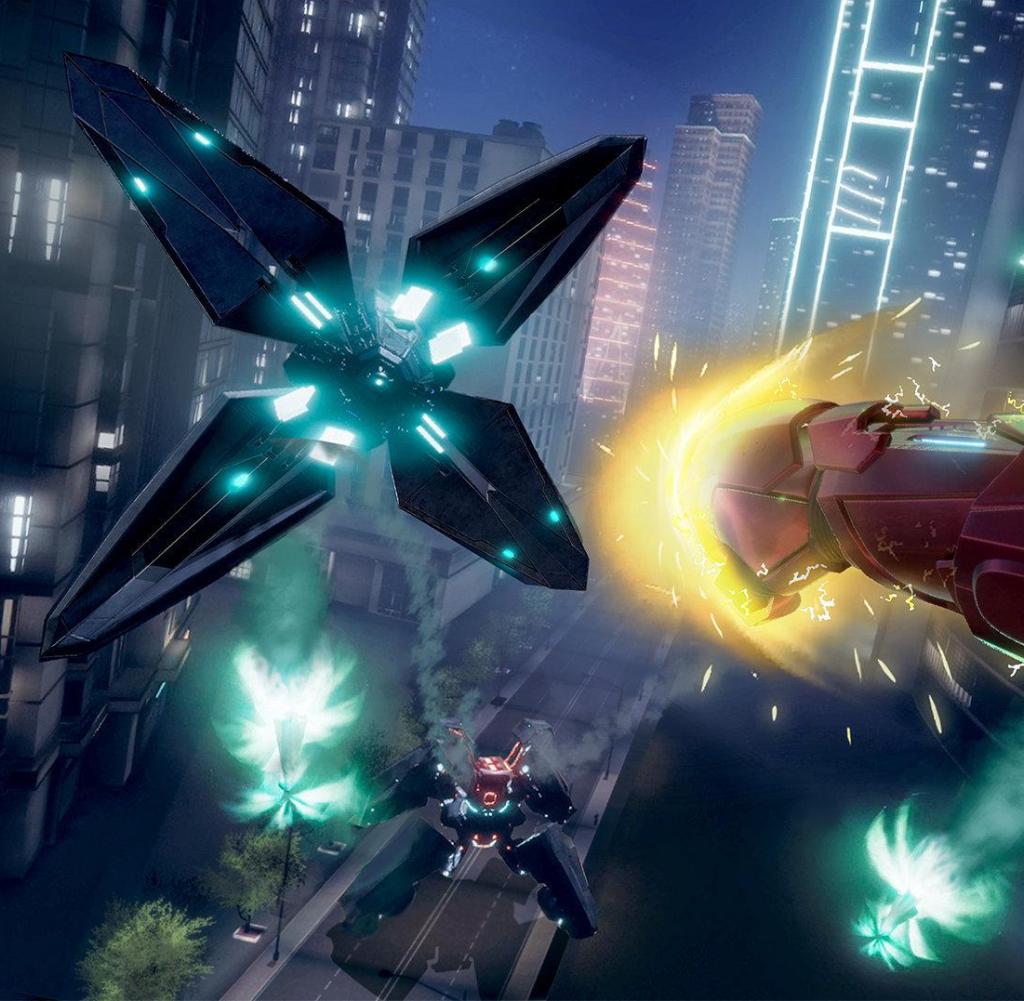 In addition, “Iron Man VR” also very clearly shows the limitations of the available technology: a level that is supposed to represent Shanghai looks like from a flight simulator ten years ago. Huge blocks are placed on a flat level, which are supposed to represent high-rise buildings. Only the most important details are presented. The presentation of VR requires significantly more computing power than classic games.

Here, the games often promise more than you can experience then. “When you watch a trailer of a VR title, you only see the graphics, how they can be displayed on a screen in the best possible way,” says Steinfatt. “That doesn’t mean the glasses can do that.“