In the context of virtual reality, people can fully immerse themselves in computers created worlds. VR-limited headsets like the Oculus Rift to help implement this goal, but on the visual side. A rope robots of the Max-Planck-Institute is now to outwit human perception, so that the experiences with the VR-appear glasses real. 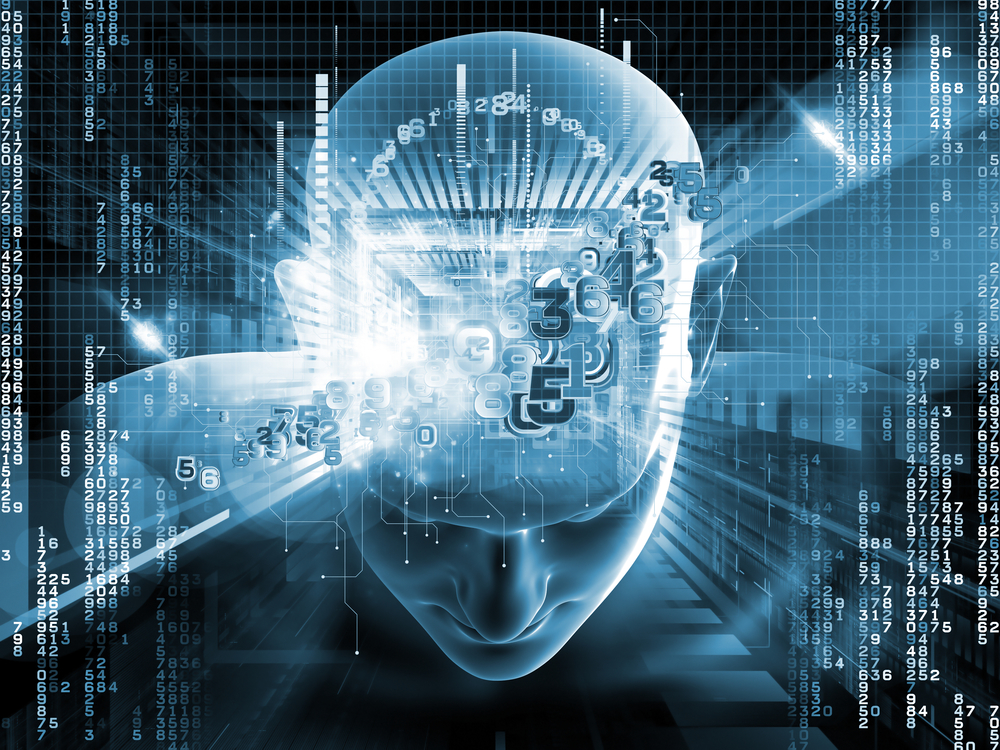 The Fraunhofer IPA has directed, under the direction of the tübingen Max-Planck-Institute for biological Cybernetics (MPI), by Professor Heinrich Bülthoff, a cable robot developed with a capsule made of carbon fibers, which is stretched to eight ropes in the middle of a hall and so in all directions inclined and can be pushed. The “father” of this robot is the robotics engineer, Philipp Miermeister, compares his work with the MP3 Format: “The Format was a breakthrough in compression, because it has filtered out certain frequencies that can’t perceive humans.” Similarly, the cable robot works. The movement from reality to be compressed by means of a method which the thresholds of Perception of the people take into account the limited space of the simulator hall. Thus, a realistic motion is simulated impression in a restricted space, similar to the MP3 Format, the filters frequencies from the music, the not people can perceive, and so the largest possible undistorted reproduction with a limited file size.

The challenge in the concept is to find the right movements to the picture of the VR glasses. The movement, which is ultimately felt by the people in the Simulator did not do in the end is often a lot of what the Simulator actually executes movements. An example: Extreme accelerations are simulated with the help of the Gravitation of the earth. The capsule is tilted to the rear and then easily moved forward. The picture of the VR glasses does the Rest, to create, for example, the Simulation of a ride in the race car. This Simulation is not facilitated by the fact that the man takes constant speeds true. Simulated only the acceleration or other force must be so influences.

The improvement of virtual reality

In addition, the person is not capable of accelerations between 0.015 and 0.06 m/s2 to perceive. Thus, it is possible to bring the Simulator during the Simulation, back to the starting position, without the occupants realizing it.

Miermeister test Rift its Simulator up to date with the Occulus and the Gear VR. He tries constantly to improve his high-wire robots. So he can make movement impressions that feel deceptively real, although actually individual items are missing. In addition, he found that the right visual impressions only 40 – 60 percent of the actual acceleration needed to make the Simulation perfect.

Devices such as the cable robot to work against one of the biggest problems of virtual reality: If the movement does not fit the picture, is the passenger of the Simulation quickly bad. That’s why many people can use VR simulations over a longer period of time, as the Simulation results without proper motion, to Nausea. Until this effect is eliminated, there is still much to do. Not only systems, such as cable robots are needed to simulate movements, but also the technology needs to be improved goggles in the VR-significantly, in order to perfect the Simulation.

A commercial use is possible

Currently, the robot is mainly in use to investigate the human perception in virtual realities. But of course, there are also ideas for commercial use. The rope robot could be used, for example, as a flight simulator.

In addition, there are already requests for various event companies. It would be with the Simulator, for example, possible to connect different virtual realities with a realistic perceived means of transport.