After hearing the word “Avatar”, many still remember the 2009 James Cameron film, which popularized the technology of transferring human facial expressions and movements to a digital copy.

But in fact, attempts to create a virtual character have been made before, for example, in Tron (1982) and Terminator 2 (1992) by the same Cameron. The best experts in the field of special effects spent hundreds of hours creating a single character. And even today, 40 years later, creating a realistic copy of a person is still the most difficult task of computer graphics. 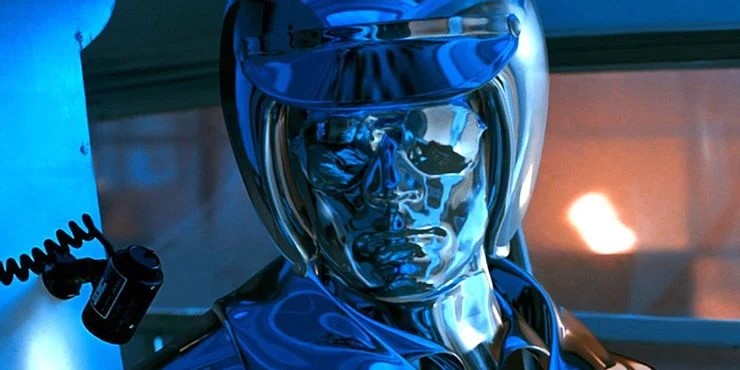 How to get a full-fledged virtual copy of a person today? We have collected 6 main technologies of virtual people according to the degree of realism:

This type includes avatars for metaverses and games. The capabilities of game engines are limited, so such models often have a simplified angular appearance.

There are specialized platforms for a three-dimensional virtual world. For example, the metaverse Sandbox, Decentraland, Cryptovoxels, Second Life, Highstreet, Meta Hero. These are separate cyber worlds with ready-made infrastructure. But the most important of the problems of the metaverses is to create virtual avatars similar to their living owners. Today, meta-avatars look like computer game characters from the 2000s. 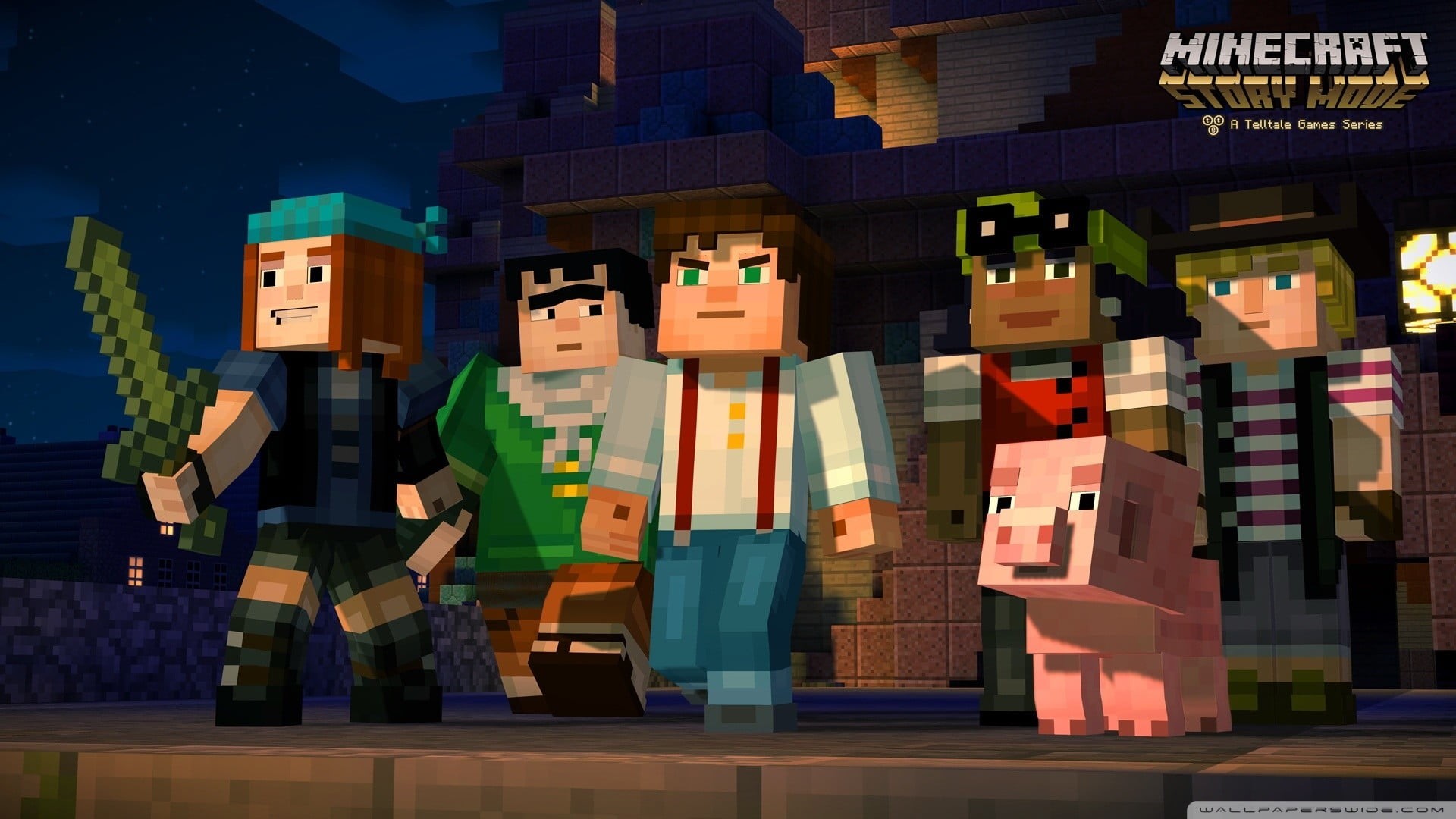 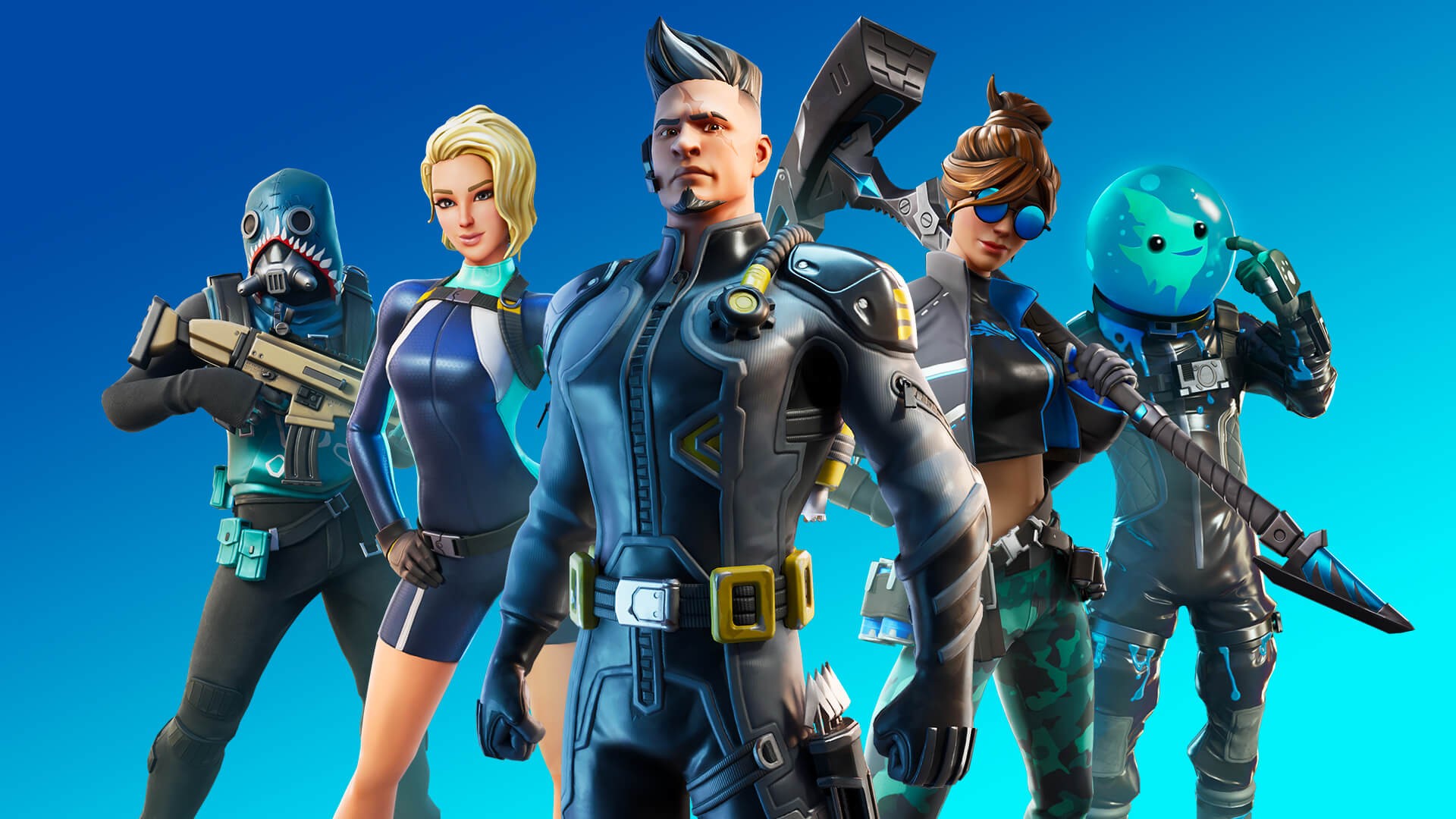 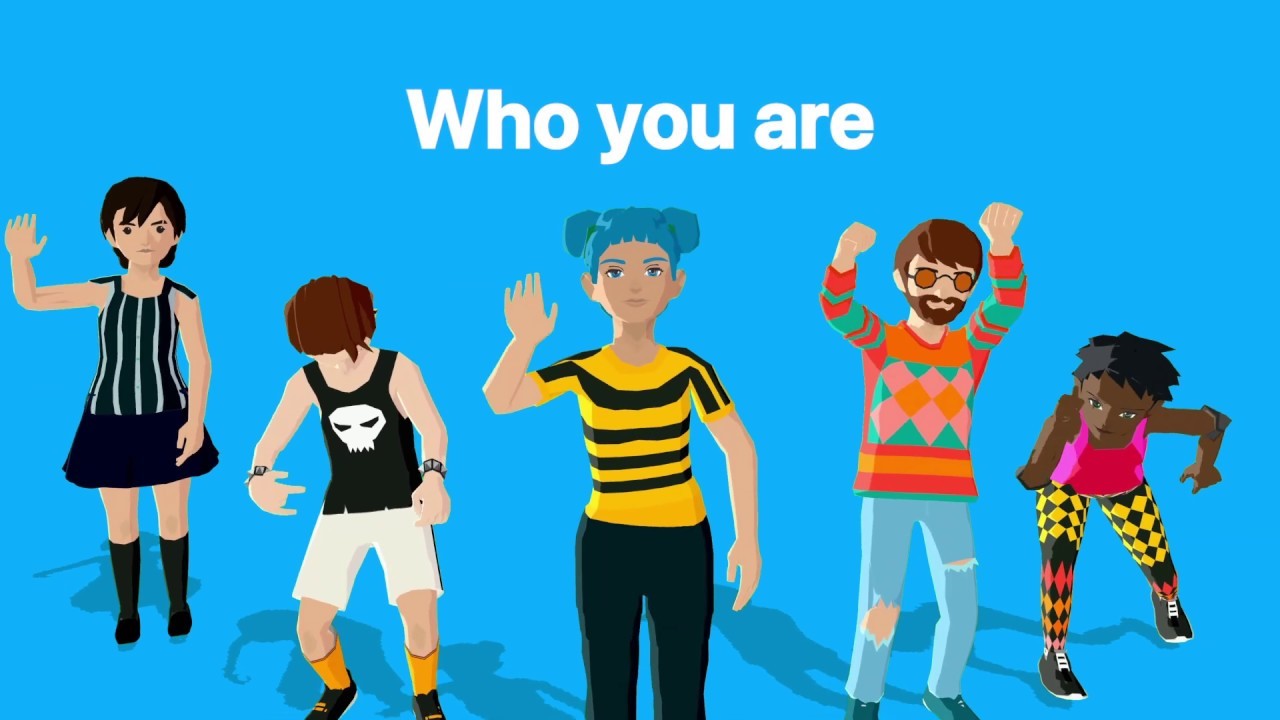 Advantages: creating a character takes seconds, the user can control the model and move around the virtual world.

Disadvantages: low level of detail, lack of facial emotions, inability to transfer a character from one metaverse to another.

Cartoon avatars are far from reality. However, some brands prefer to use digital characters in this format. For example, companies with goods and services for children. Mostly professional 3D artists work in the ZBrush and Maya program. Creating a character for animation does not require special equipment and powerful computing equipment. 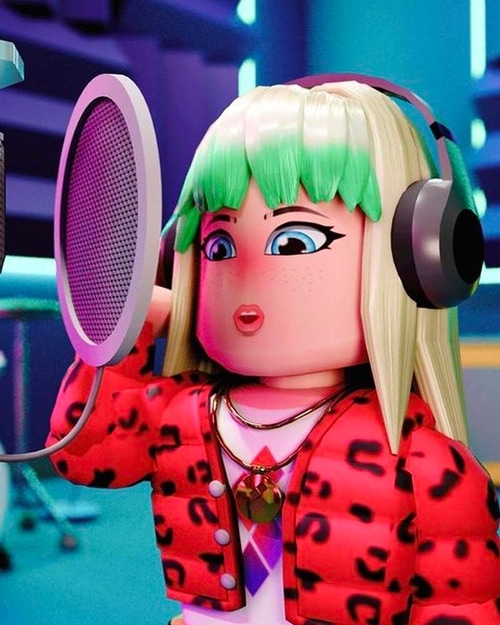 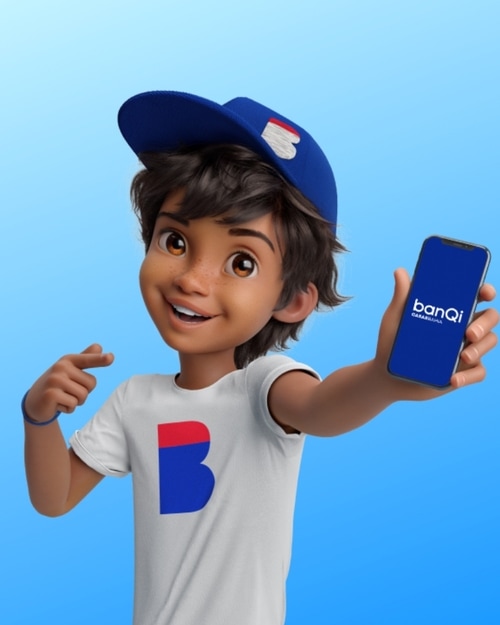 Advantages: they are easy to produce, the cartoon style allows you to add charisma and brightness to the image of a person.

Today there are programs in which you can make a relatively realistic copy of a person without having much knowledge in 3d graphics. Such programs include DAZ3D, MetaHuman, and Reallusion Character creator.

They have ready-made samples of appearance and customization tools. The resulting result can be uploaded to 3D engines for creating content. But there are also obvious disadvantages – the designer does not allow the appearance to go beyond the established limits, which prevents achieving 100% similarity with the original. 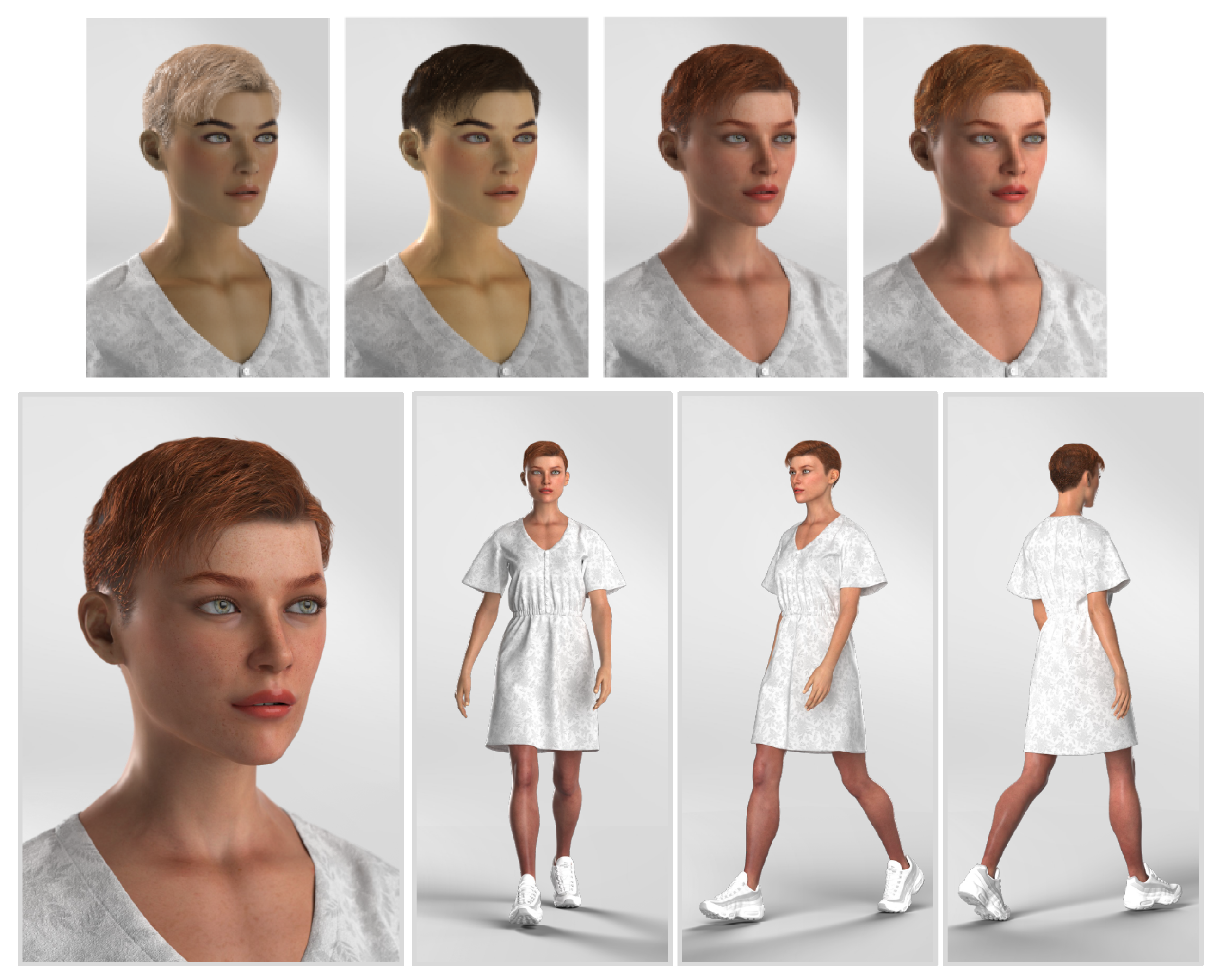 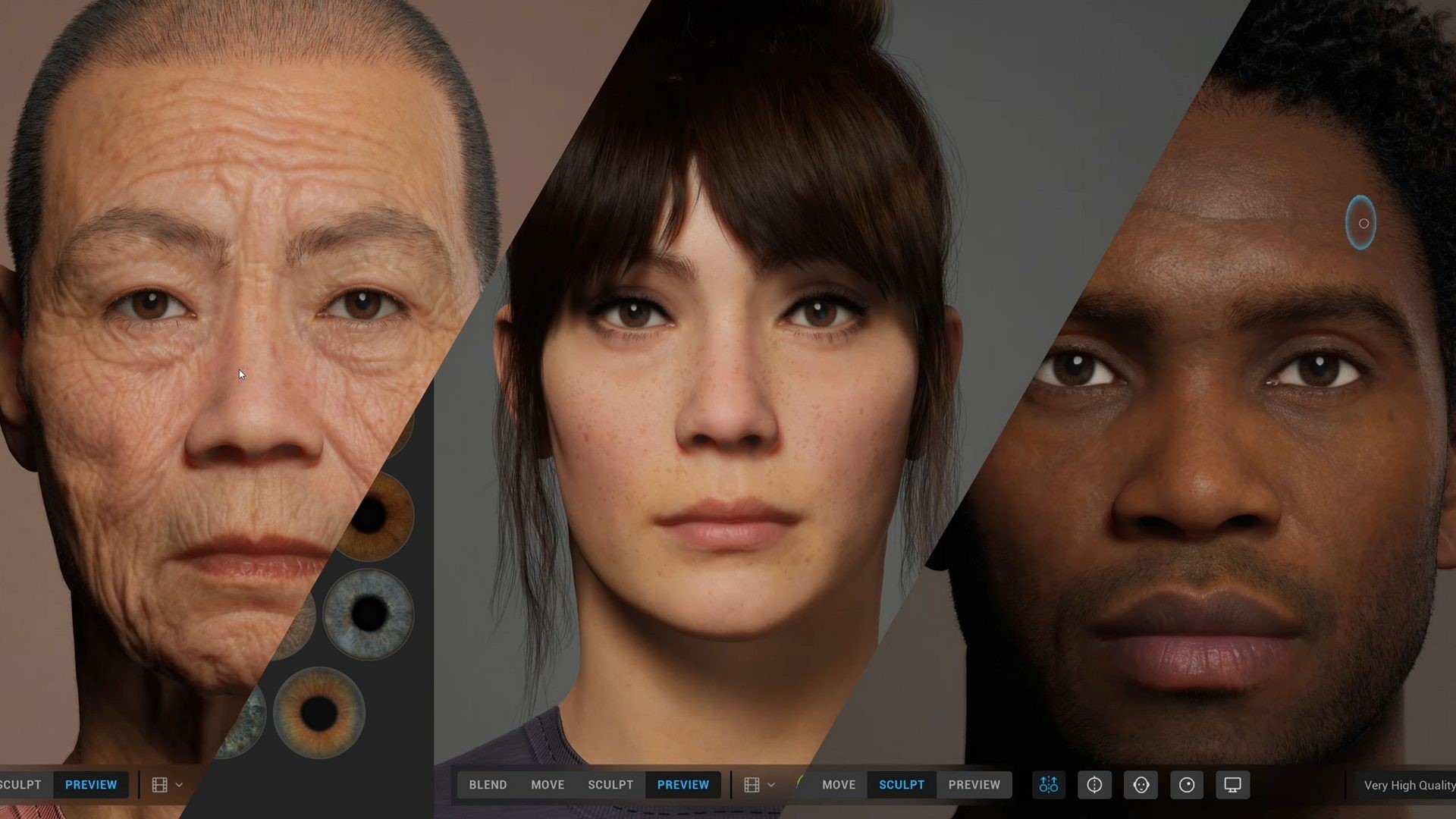 Disadvantages: the range of appearance and realism are limited
the capabilities of the constructor

Photoscanning technologies have been used since the earliest CG developments. Creating a virtual model based on multiple images is called photogrammetry. This approach provides a realistic appearance of the skin and reliable proportions. The output is a rough model, which is then refined and cleared of errors. By the way, the hair for such characters is still created manually separately. 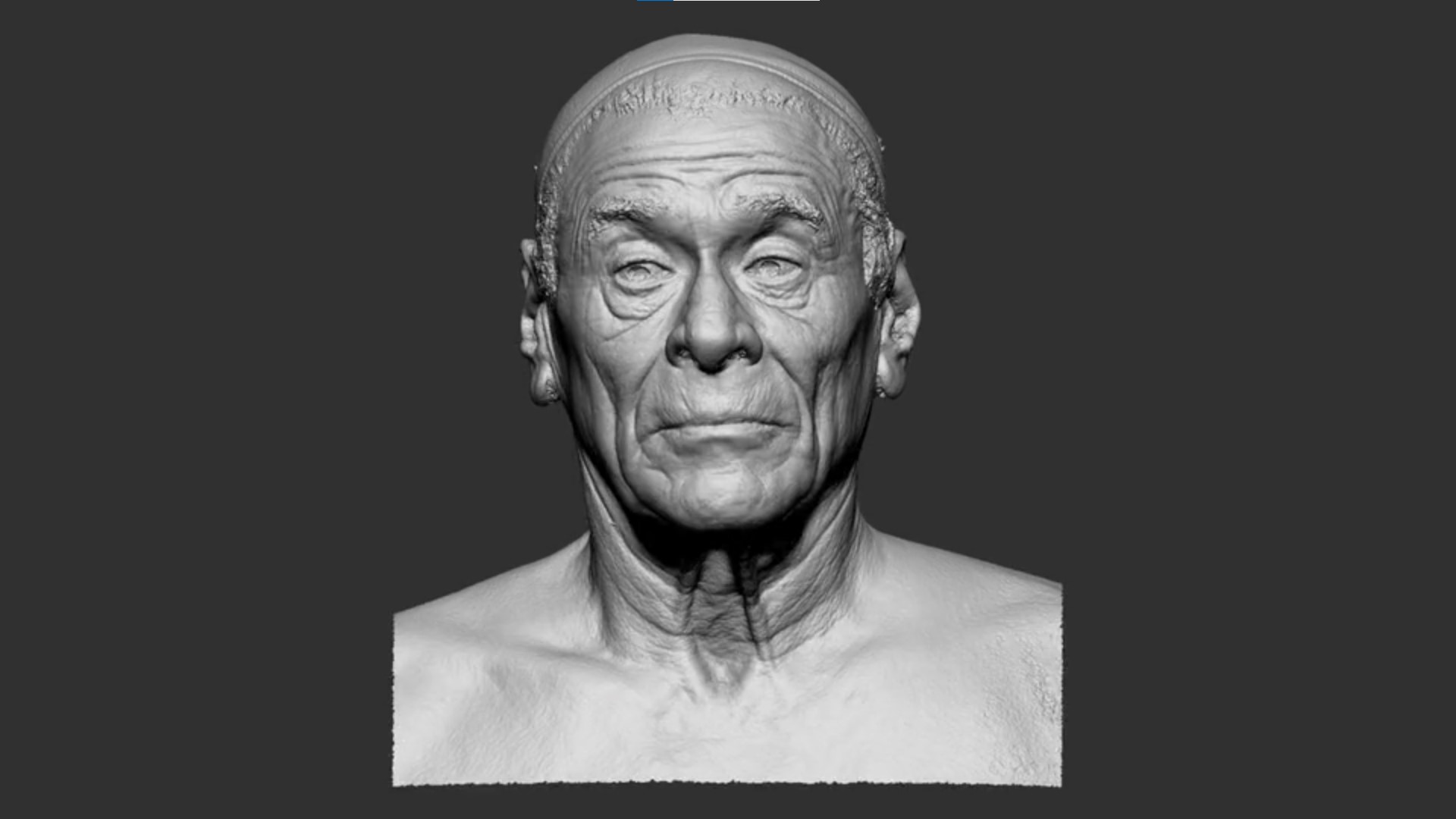 Advantages: creating an exact copy, no character sculpting is required.

Disadvantages: the scanned character requires considerable refinement, in order to animate the scanned model, it needs to be reassembled by performing retopology and rigging.

Here we are approaching the limits of the technological capabilities of humanity. A neural network trained in a special way can create an image of a person and animate it based on a huge database of uploaded photos. Such technologies are already beginning to be used to create virtual assistants and other “talking heads”. Face replacement technologies such as DeepFake also belong to the same field. Despite the stunning appearance, the application of such avatars faces limitations. 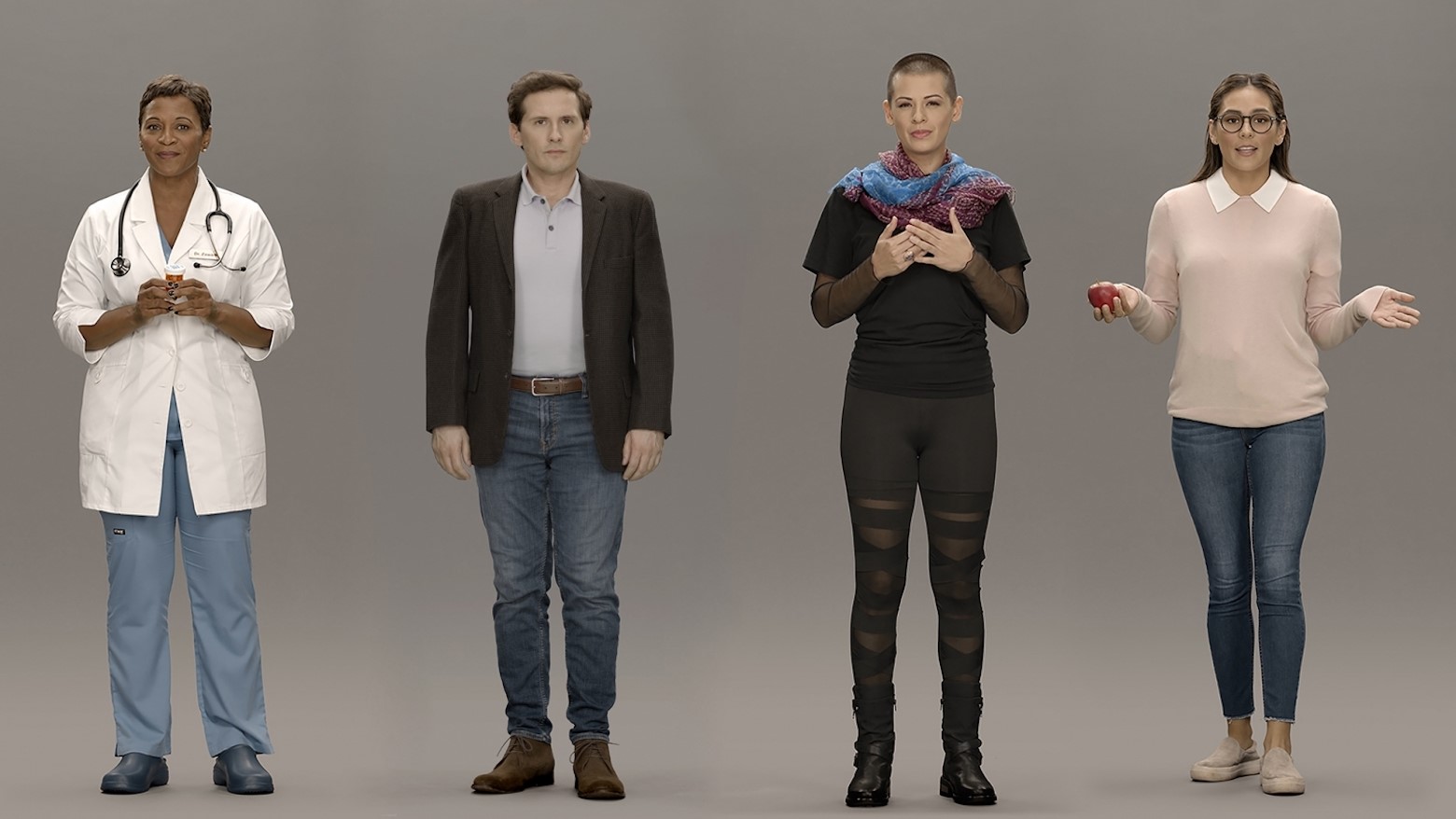 Disadvantages: the impossibility of customization, each new detail, hairstyle and lighting scheme can only be obtained by additionally training the neural network, and a real prototype is needed to create an avatar.

Each of the types of avatars listed above finds its application in a separate field, whether it’s computer games. static presentations or virtual assistants. But there is one type applicable to absolutely any tasks and platforms from social networks to filmmaking. This method consists in creating a full-fledged 3D model. 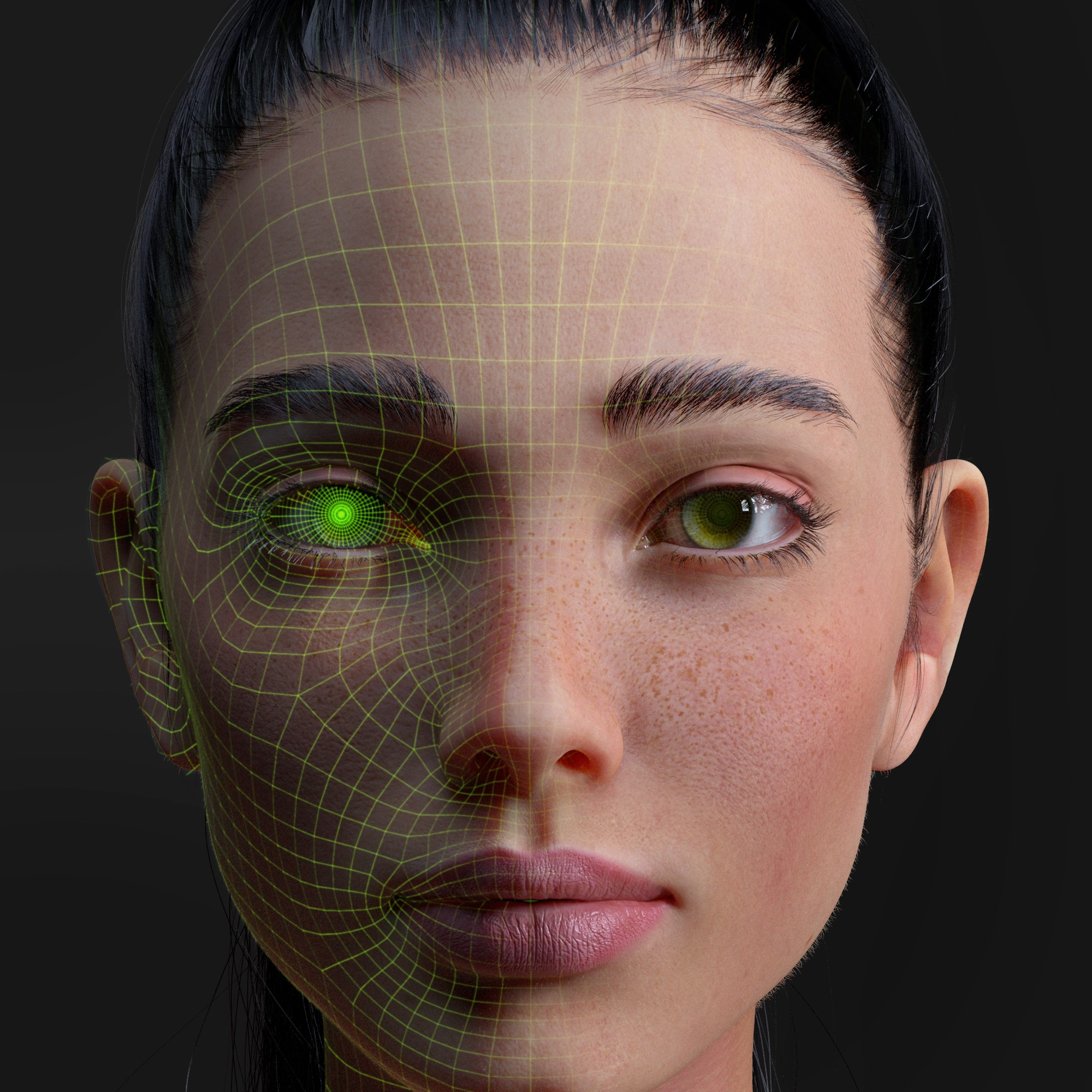 This process is used in film production, a virtual person is created from scratch, including sculting, textures, hair and clothes. The process consists of many creative stages, which we will definitely tell you about in the following articles. But the most important thing is that at the output you get a universal model indistinguishable from a real person and ready for animation and transfer to any technological platforms. 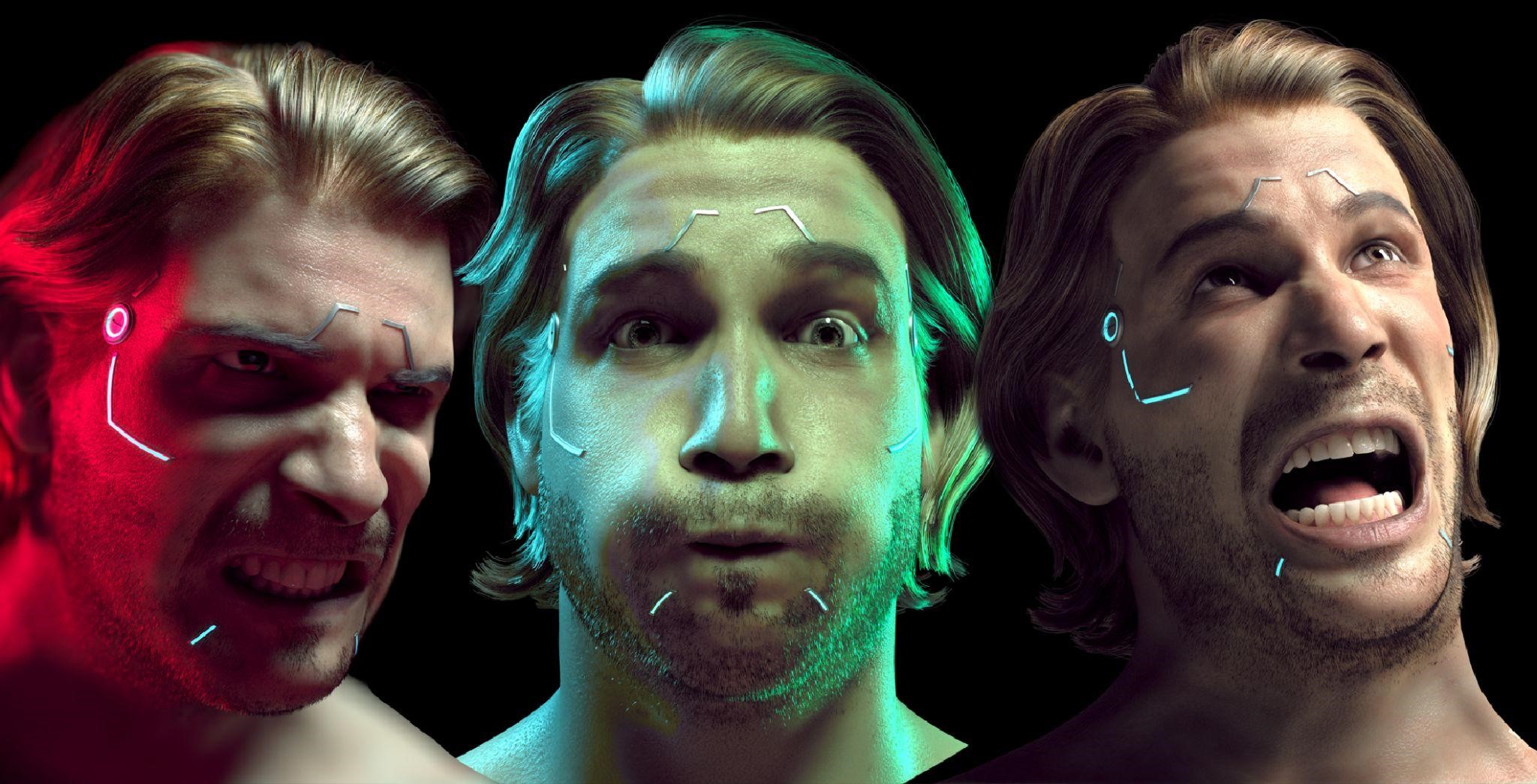 The avatar can laugh, get angry, sad, he can run and dance. With such a virtual person, the possibilities of creating content are endless. If you are faced with the task of creating a full-fledged realistic character, this is the only right way, and the demand for such avatars from brands is growing every year.

Advantages: super-realistic quality, emotions, movement, the ability to customize the appearance, the ability to use it to create high-quality advertising content and in social networks.networks

Disadvantages: cost and production time from 1 one month to two

CGI technologies are being improved, realism previously available only to high-budget cinema is now becoming available to a wide market. We continue to improve our avatars and are confident that soon everyone will be able to stand shoulder to shoulder with their own avatar.