Vanishing Grace is a free demo for the Oculus Quest

Vanishing Grace is a free demo for the Oculus Quest 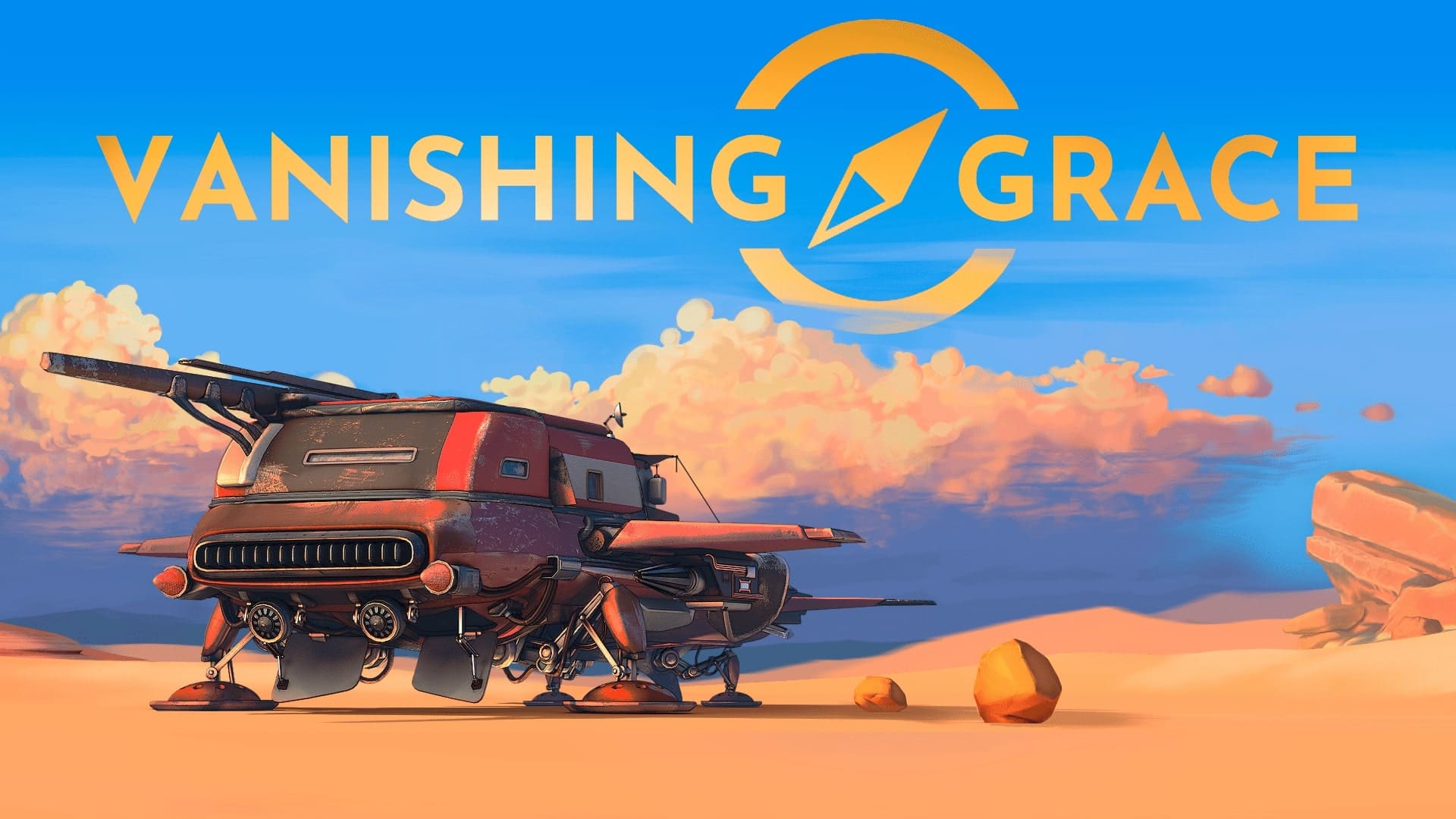 Vanishing Grace is a free demo game for the Oculus Quest, available in a SideQuest right now, and it promises much more than the usual demo.

In fact, if someone said “Vanishing Grace” is actually a release for the Oculus Store, it would be very easy to believe. “Vanishing Grace” developed “Monte Perdido Studio”, a team of four people, is an adventure game in which you play as Joel. You are hunting for grace, a childhood friend who she went to discover a post-apocalyptic world.

Driving her hovercraft in the desert, you can explore the terrain while keeping the vehicle. 10-20-minute demo version is causing obvious allusions to other narrative games such as Firewatch, and experience for survival, such as Far: Lone Sails. These titles, according to the developers, are the key masterminds of the VR experience.

A large part of the game takes place on this ship (although Monte Perdido Studio adds that there will be opportunities to explore other environments). This is a game based on the plot, filled with various props and objects, which are quite beautifully complement the world and characters Vanishing Grace. Diary notes from grace help to explain some of what you find, but a demonstration of preparing a fertile ground for research. There is also a place for fun with the Easter eggs, such as Tamagotchi with living inside a child Yoda and working with VR.

More promising are the interactions that have some unique approaches to gameplay VR. To lead a ship into action, you collect natural resources using primarily a boomerang. It is highly automated, but cast it seems simple and intuitive. 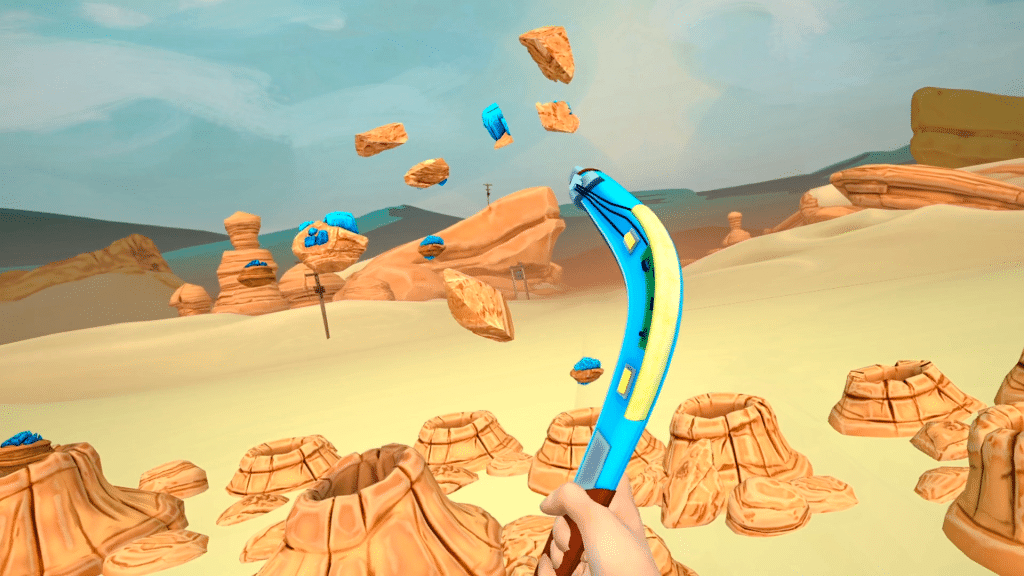 However, in General, Vanishing Grace simply offers a great space for research in VR. Yes, the vehicle interior has thoughtful touches, but standing on the deck and watch the shining Sands of the desert around you, punctuated by the remains of a lost civilization, is a real treat. Although the game has the control — you should fix the leak, at the same time making sure that the engine overheated at some point.

Studio Monte Perdido reports that she is working on Vanishing Grace almost a year and hopes to run a full four-hour version of the game in the fourth quarter of this year for 14.99 USD. The team hopes to get to the store Oculus Quest, and plans to run it in the Rift with the possible support of the PSVR.