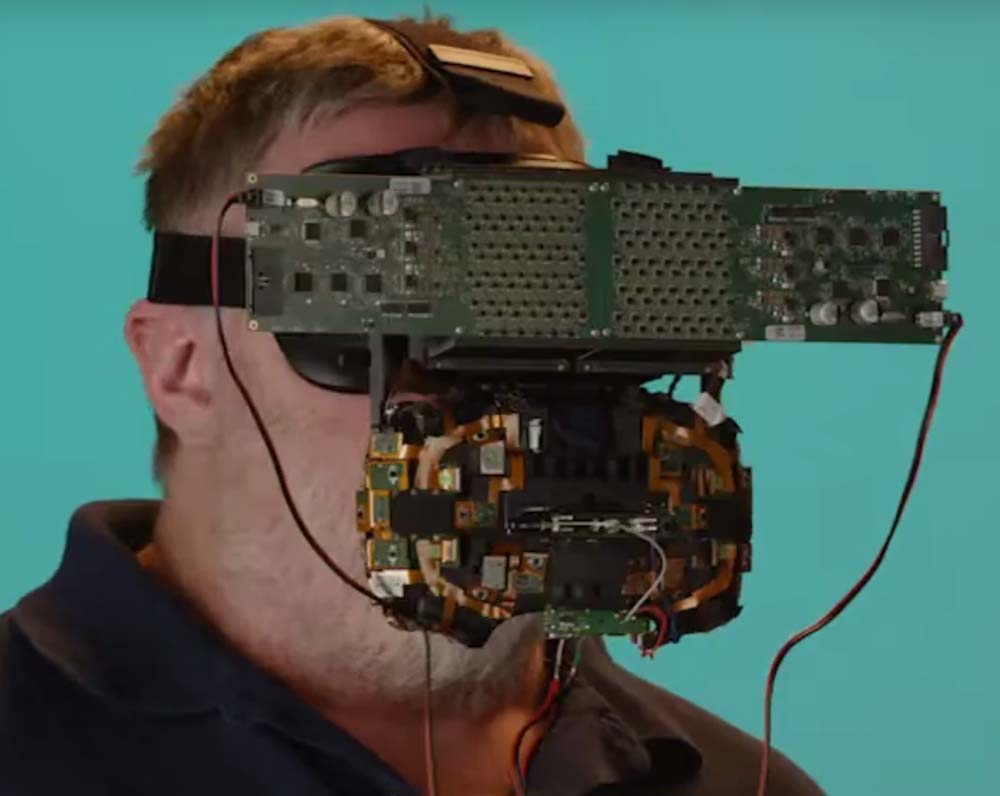 Valve is constantly researching and developing new equipment. Last year, gray Newell, the son of the founder of Valve Gabe Newell, said in an interview about the orientation of the company on the further development of VR technology. The result of the work reflected in the various patentsthat have been officially registered within the last twelve months.

In the patent in October of 2019 , the technique is described, based on biofeedback. The system should allow the sensors to measure the response of the body or a certain behavior of players and thereby dynamically adapt the gameplay.

For example, there are special entry code, such as “isplayerlying” (lies) or “isplayeranticipating” (player expects [something]). Also describes the options for multiplayer games, so the first assumption is already relate to the use of technology in Left 4 Dead 3.

The necessary sensors can, for example, to function as a controller replacement. The collected data is then processed through an API and integrate into the game.

A Varifocal system and a panel masking

This patent presumably aimed primarily at elderly people with visual impairments, but also, no doubt, and others. Using a Varifocal system in VR glasses, you can focus on different levels of virtual reality. This is similar to a variable “focus” our eyes on near and far distances.

Accordingly, the system uses a type of zoom lensthat changes the focus by means of electromagnetic pulses by means of a hydraulic actuator.

Finally, was filed patent for dynamic masking panel. Effect rendering should dynamically be used on the edges of the points VR, to reduce undesirable visual artifacts. This should maintain a constant refresh rate and to counteract the motion sickness.

In addition to the submitted patents were registered and other patents, for example, a Varifocal system AR or rotating of the engine for the potential of the display system.