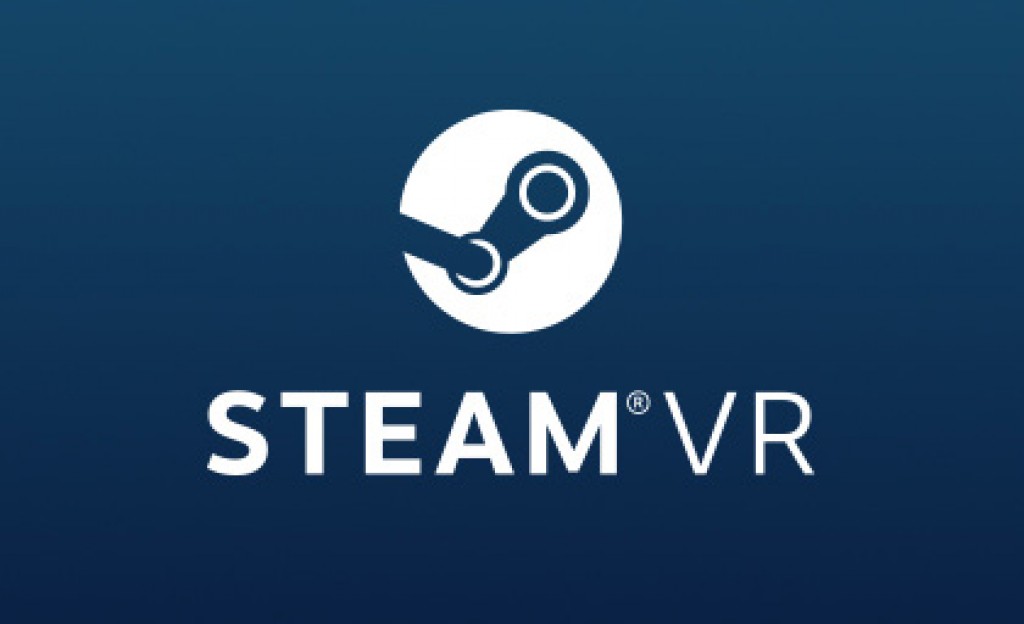 Valve has released a preview version for developers support OpenXR in SteamVR.

The release is a big step in what should ultimately to provide industry-wide support for open standards in VR and AR. The Android version of the Facebook Oculus Quest for Android also includes support for the “prototype” for OpenXR, and it is expected that Rift will get support of application programming interface (API). Between PC and virtual systems based on Android, there are still significant differences, but more support OpenXR usually makes it easier for developers targeting more platforms with a single API. 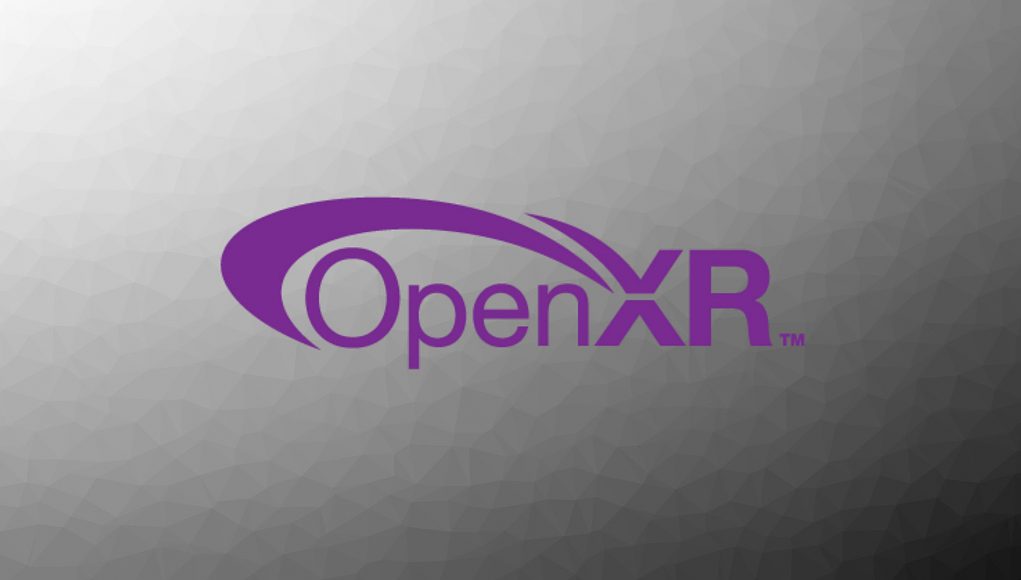 “With OpenXR for the first time, developers will be able to create your content so that they can cover many types of hardware and software platforms,” the statement said Valve. “Thanks to the Khronos Group and the big hard work many members OpenXR (AMD, ARM, Epic, Facebook, Google, HTC, Microsoft, NVIDIA, Qualcomm, Unity, Valve and many others) VR now has a consolidated API that allows developers to introduce a universal VR support into their applications”.

“Our definition of primary support is that SteamVR is currently being 95% of the conformance tests. This means that now is the time to start testing,” explains Valve. “The implementation of OpenXR in SteamVR supports D3D11 on Windows and Vulkan in Windows and Linux. Support both D3D12 on Windows is on the way”.