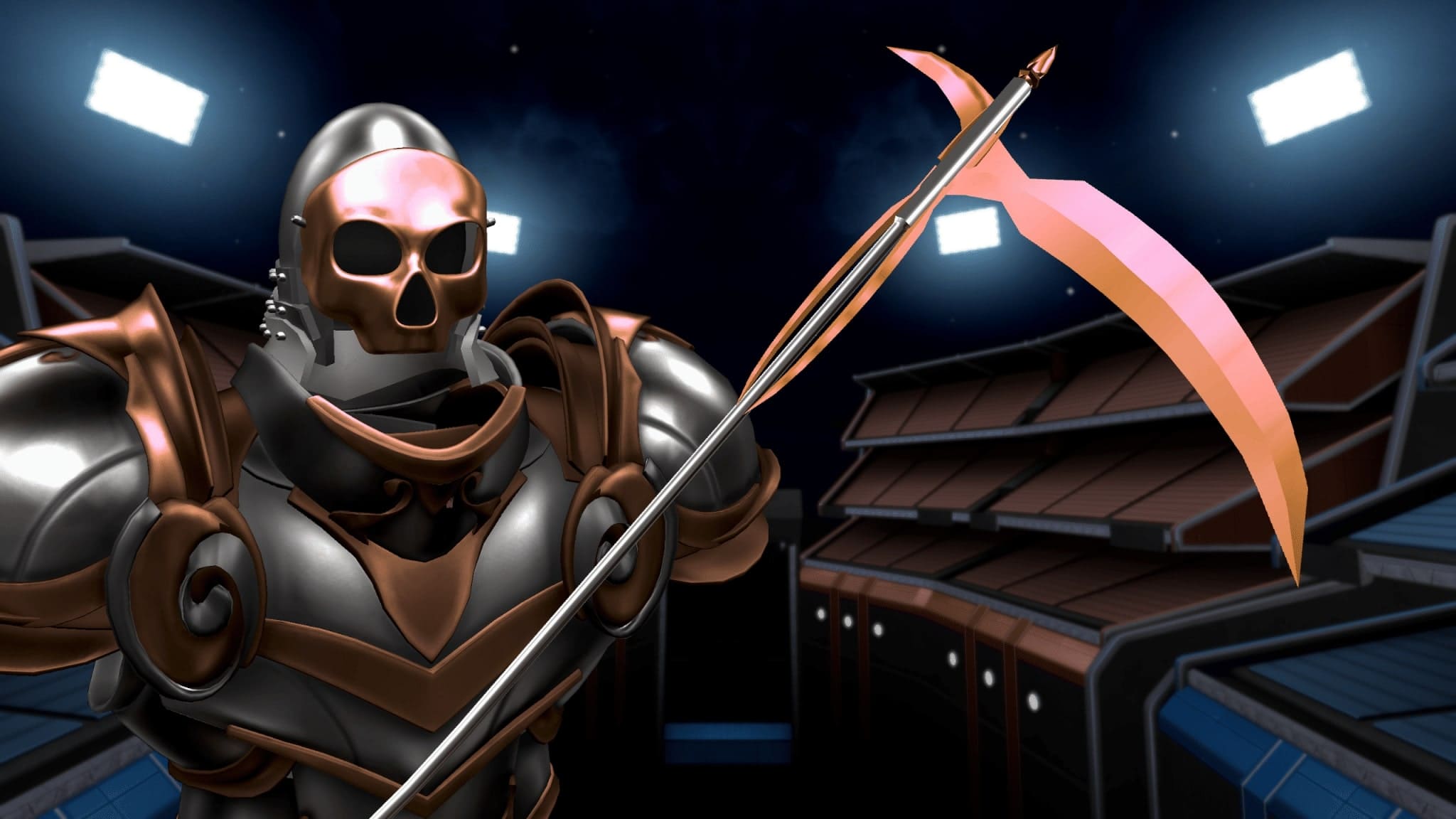 Update for VR-game melee Ironlights added a brand new class of characters, along with voice chat, and official tournaments.

Ironlights is a multiplayer melee game “1 on 1”, released a few months ago for a Quest and PC VR. Now the update is available for Ironlights Scythe, and the biggest addition is a whole new class called Reaper. The developers describe the Reaper as “a quick and deadly fighter, who wields a dark, heavy scythe. Due to its large reach and long blade is a formidable weapon hard to lock and even harder to Dodge”.

Online matches now also support voice chat between opponents. To avoid toxicity and conversations on the topic, both players will need to register in voice chat before the match that it was included.

The game also has official tournaments with cash prizes. There are some preliminary data about how they will work in the Reddit post :

Here’s the basic idea: you can participate in any tournament little League, and if you get in the top 3, you win $ 30. The winners will go into a Higher League and will not be able to participate in competitions of lower rank. The idea is to not to let the same people win over and over again, and we want to give talented newcomers a real chance to win!

The developers plan to hold tournaments every 2 weeks, but no more information about tournaments or how the winners will receive cash prizes. Players can learn about that later on subreddit Ironlights or server shell .

Update Scythe is now available for Ironlights on PC and Oculus VR Quest.