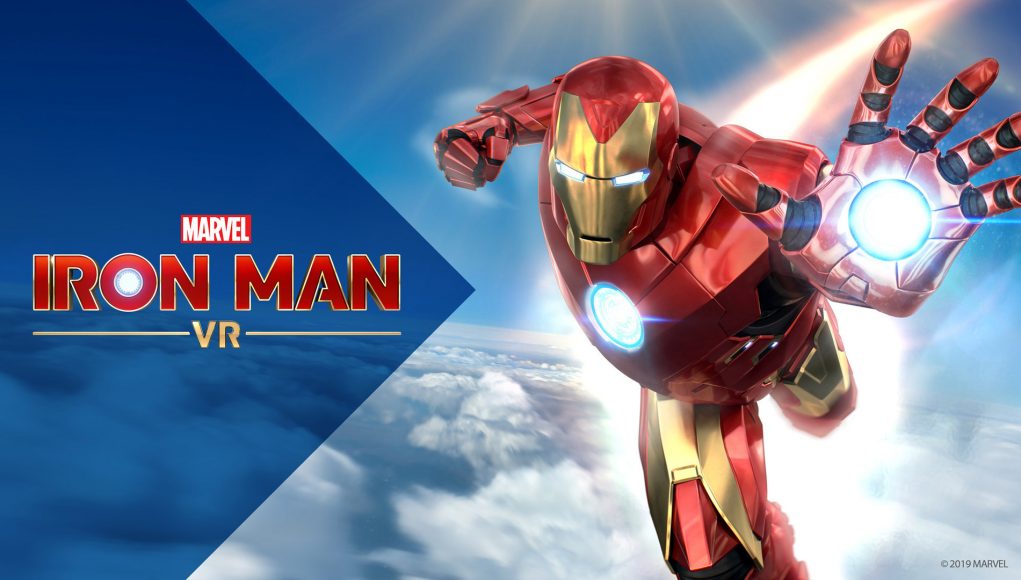 Players who already completed the game, you will gain access to mode “New game +” which allows them to start a new game with all previously earned improvements. This should help players who want to deal with the more serious difficulties of the game. By the way, the update also adds new complexity “Ultimate”, which is even harder than the previous highest complexity “Invincible”.

A new game mode and the difficulty will go perfectly with the addition of four new weapons added to Iron Man VR in patch 1.06:

Allows you to maintain the beam for several seconds, dealing continuous damage while it is in hand.

Can produce a charged shot right through the hard shields of those pesky drones Skull, Revenant and the Wight.

A smart weapon against a swarm, working on the principle “shot and forgot”, great for disposal of large groups of enemies.

Creates a singularity that spans multiple enemies in one location and is ideal for creating a devastating shot from a Scatter Shot or an Anti Armor Missile!

Update 1.06 Iron Man VR also brings with it some much requested improvement of the quality of the game. First, the Studio claims that the long load time of the game, which was widely condemned, has been improved “in all areas”.

When replaying missions, players will now also possible to skip the cinematic videos, which further reduces the amount of time players must spend in loading screens.

The update also allows you to miss two side missions of the game, which allows players to access the main content of the campaign.

And last but not least, the update 1.06 for Iron Man VR adds eight new skins of armor that you can unlock by completing eight new tests.

Iron Man VR not perfect, but today it is, perhaps, the most complete and compelling game about superheroes in VR. Studio Camouflaj has created a sense of integrity due to a combination of unique gameplay VR with cult character and interesting history. Most of the ideas of the game are well implemented — especially the convenient mechanic.