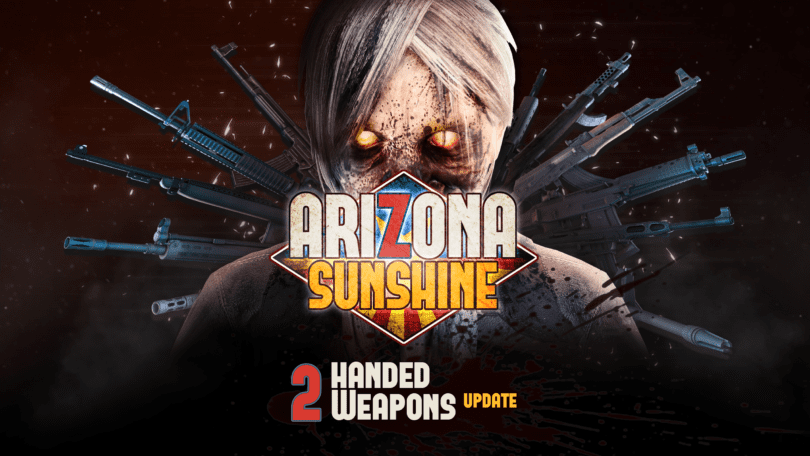 Despite the huge technical limitations of the Oculus Quest, Vertigo somehow managed to move all the experience Arizona Sunshine, without sacrificing essential gaming experience. Of course, there is a noticeable downgrade in terms of visual effects and lighting, but each weapon, the location and the head, which you may remember from the initial release of PC VR, waiting for you again; if you can’t stand the tightness linked to PC VR headsets and don’t mind some rough visual effects, you can even find the release of the game on the Oculus Quest of the ideal version of the experience. 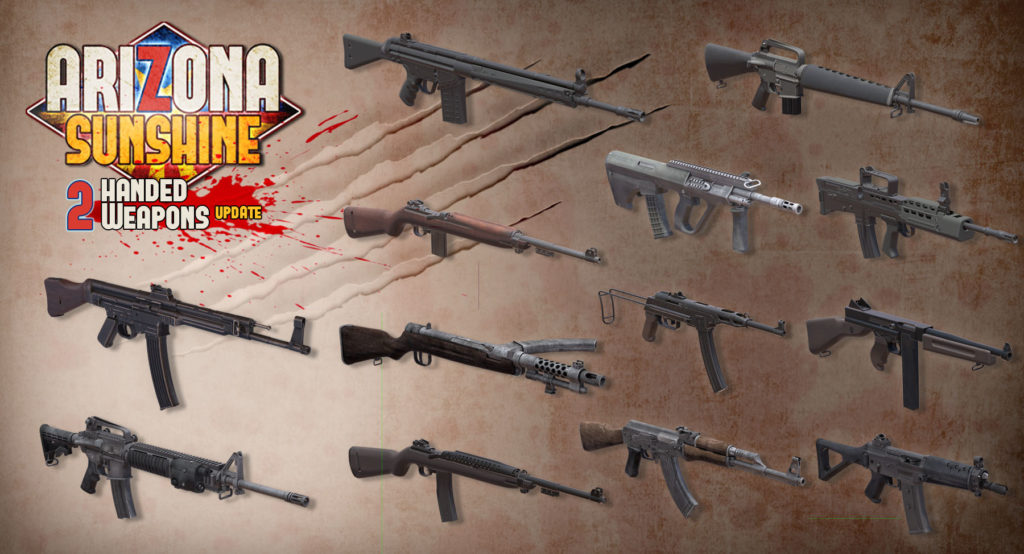 Before its release, Vertigo has announced that Arizona Sunshine on a Quest to obtain all previously released DLC as part of the phased launch, starting with the release of perhaps the most impressive upgrade from the point of view of the gameplay, update two-handed weapons. At that time, as the primary experience offers the player only one-handed weapons — pistols, light SMG, a shotgun with a short barrel — this update gives you access to 13 rifles and SMG, which can work on two hands. This includes modern rifles, such as Commando, I85a2, M16A4 and AUG and more powerful firepower of the old school, such as the M1A1 Thompson, M1 Carbine and Type 100.

Here is the complete list of all new weapons killing zombies, are available in the Arizona Sunshine on the Quest: 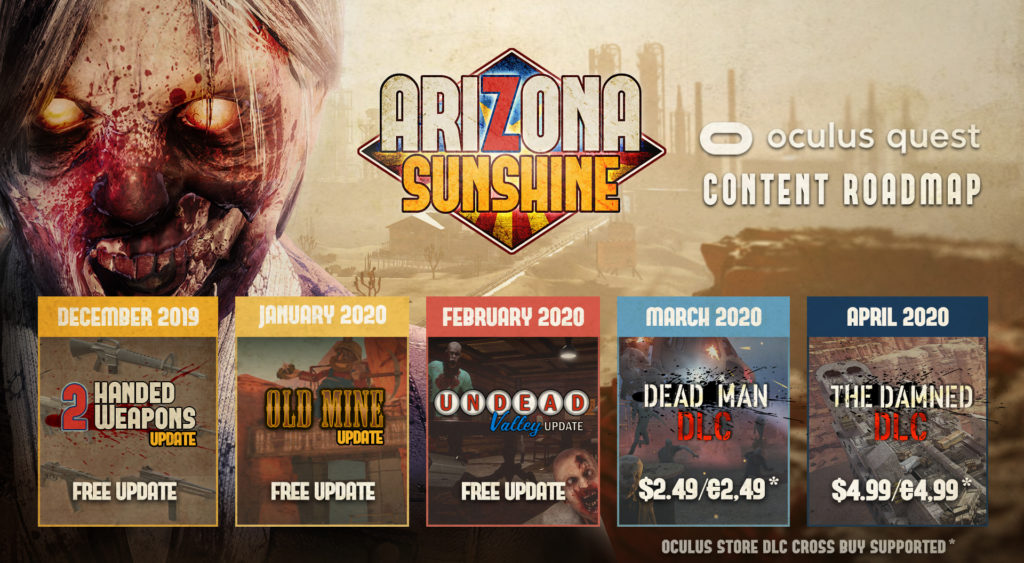 Despite the fact that this release was released in the distant year of 2016, the Arizona Sunshine is one of the most pleasant narrative of adventure available on VR headsets. With the advent of Arizona Sunshine and various other novelties, which first appeared on PCs, VR, Oculus Quest quickly turns into a VR machine ports.

Arizona Sunshine is available on Oculus Quest for $ 39,99 .