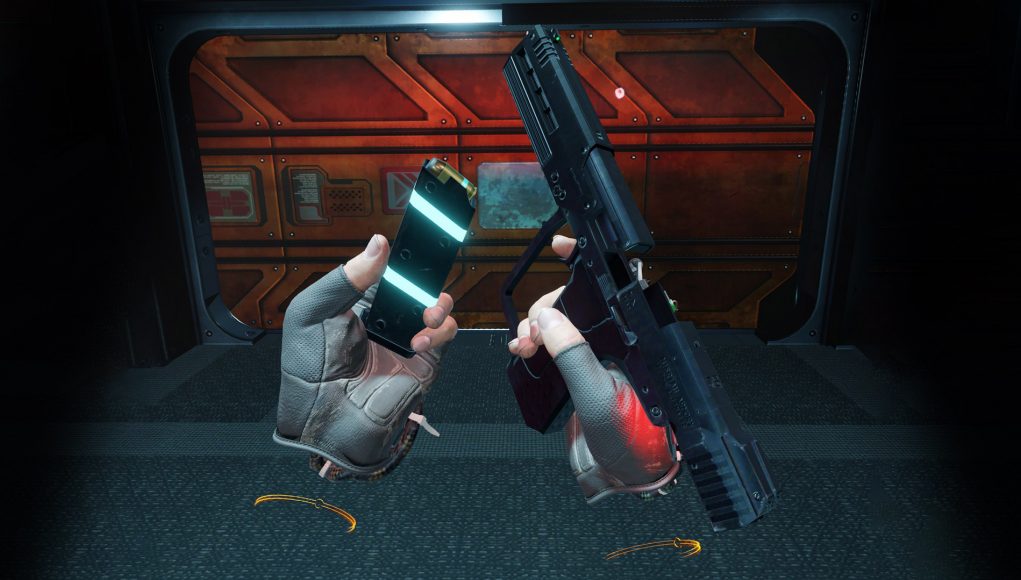 Half-Life: Alyx was updated to version 1.4.1, which adds an example of the weapons to the modding tools in the Workshop of the game (Workshop), allowing the modders to experiment with the addition of new weapons. The update also includes improvements Workshop tools, including more examples of content for animation, audio, and Shader, as well as new documentation.

Valve has released the beta tools for modding for Half-Life: Alyx back in may, and the subsequent update of the game was mainly aimed at improving the set of tools to allow modders to create more ambitious content.

Valve added a new game object to the plan, technically known as hl_vr_weapon_generic_pistol , which is a “weapon, data-driven, to setup shop.” The company States that the purpose of this object is to provide modders access to the properties of the weapon that will allow you to “create their own guns”.

It reveals additional properties, including models, effects, sounds, and various values such as damage and rate of fire. […] All of them can be overridden to create a variety of pistols.

While this particular object is most suitable as the basis for making store-bought pistols, as in the campaign game, it is likely that Valve will add more drawings of weapons based on other types of weapons of the game (shotgun, SMG, grenade) so that modders could create a larger variety of custom weapons for Half-Life: Alyx.

In addition to the new weapons, the update also configures the existing tools Workshop and adds an extra sample content that acts as the blueprints for animation, audio, Shader, and game systems. Valve also added the following documentation to help modders use the tools:

You can see the full details about the update, including bug fixes and faults on the link .

Even before developing a General outline of a gun modders have experimented with the addition of new weapons, including custom models and animations.

Weapons can be upgraded the same as the original gun in the Alyx, including custom sight, laser pointer and shooting mode. 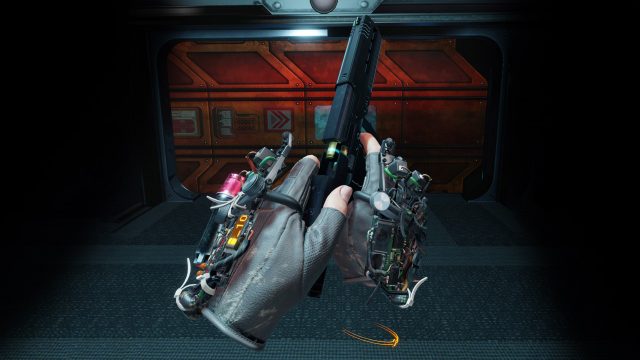 A new General model of the gun in the Alyx Workshop should make it easier for modders to add new weapons, similar to what is shown above. Have to wait for impressive results!