"Until You Fall" goes on the Quest and PlayStation Oculus VR

“Until You Fall” goes on the Quest and PlayStation Oculus VR 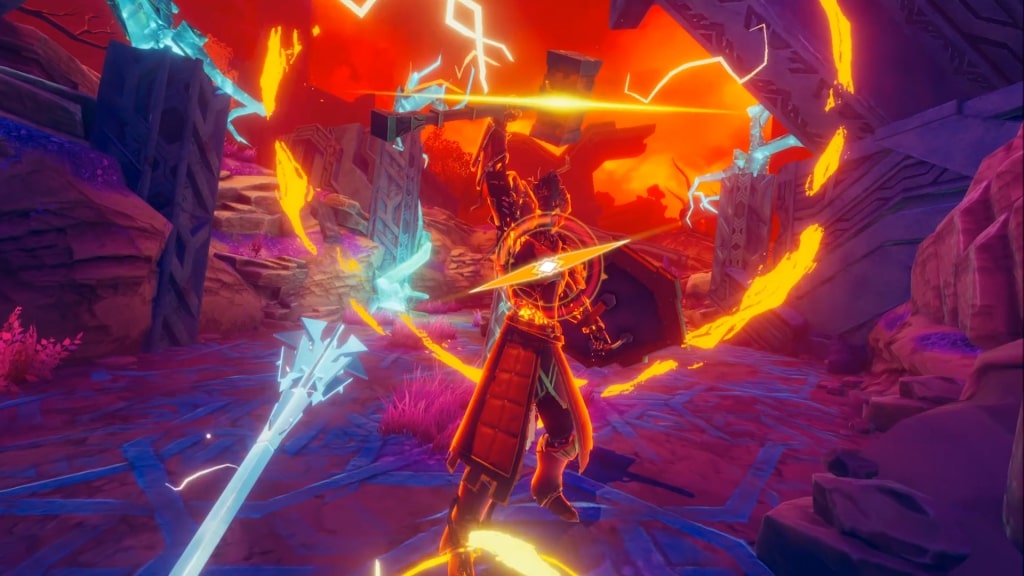 During the wave of announcements of games in June of Schell Games said that this year her title of virtual reality headsets that PC Until You Fall will be ported to the Oculus VR Quest and PlayStation. The wait has almost come to an end, as the Studio has confirmed a release date. 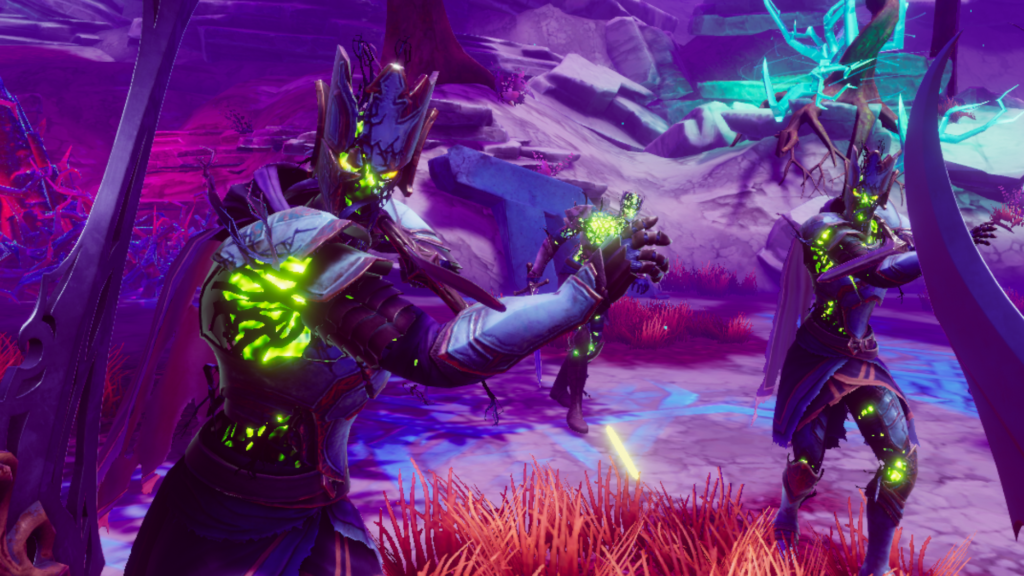 “Until You Fall” is a magic combat experience with swords with procedurally generated levels, so each time you play, location and placement of enemies are changed to create a new test.

In the Kingdom Rocard you play as a rune knight, sworn to protect the land from invaders. Schell Games has created four classes of characters, each with their own features that are suitable for each fighting style. For example, there is a Tacticianwho likes to use the environment and is well balanced between the strong attack and magic skills. On the other hand, Slayer likes to use brute force, preferring a large and heavy weapon. Rogue — faster class, with smaller blades, which are easier to handle, perfect for a quick battle. Finally, you could use the class wizard or magician, and this refers to the “Spellsword“that combines magical abilities with powerful fencing.

A large part of the gameplay is centered around physical fights with swords, blocking and parrying attacks until the right moment to strike opponents. As you progress you will unlock the health, magic and other improvements of a character that will make you more resilient in battle. 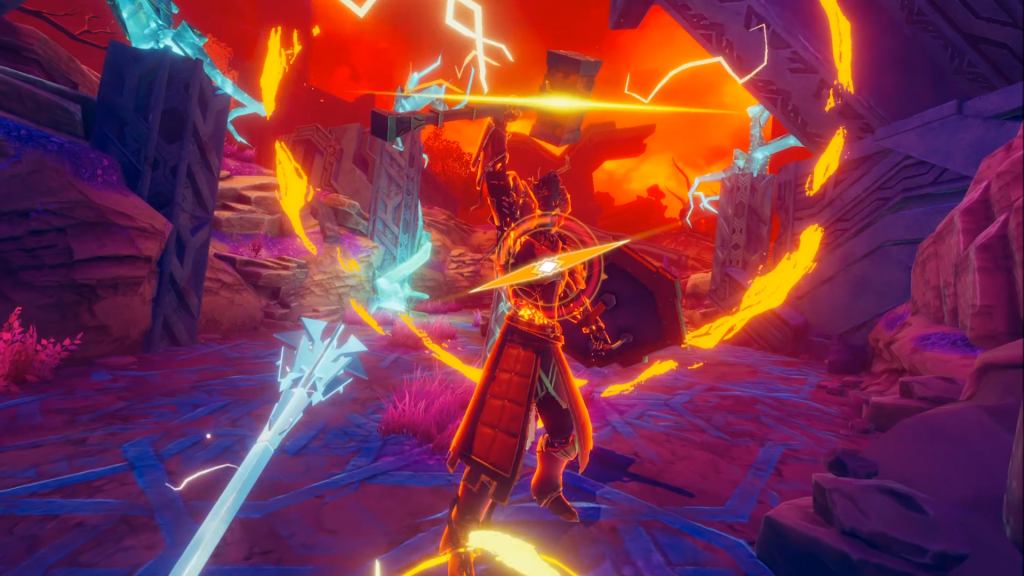 The hub will offer you the opportunity to change the old weapons and open a new one, so you can switch between single and paired weapons to test out different strategies. Weapons can always be upgraded to get the advantage.

“Until You Fall” comes out on Oculus VR Quest and PlayStation 29 September 2020. On the same day VR-the game will leave early access for VR headsets for the PC on Steam and Oculus Store.