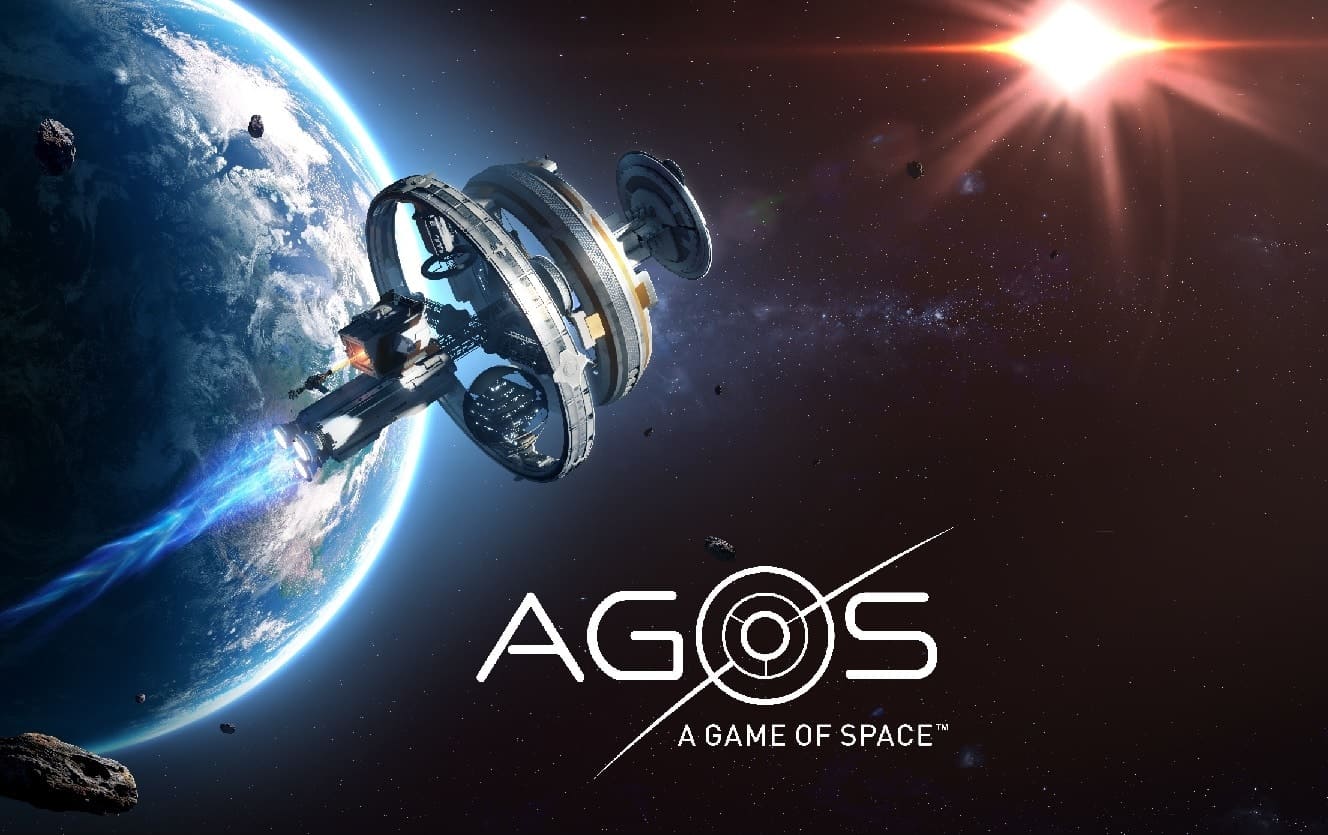 Ubisoft has unveiled his latest work — AGOS: A Game of space — a space simulator created for virtual reality, which will be launched next month on headsets PC VR.

In AGOS: A Game of Space players will embark on an interstellar journey to reach a new habitable planet. Players will take on the role of artificial intelligence that manages the last ship left the Ground, and turns on a group of survivors through eight unique star systems to find a new home.

The AGOS trailer shows how players set up modular probes for different tasks, although it is not clear whether the probes are controlled from the first or third person. They can also count on the fact that “to explore, collect resources, discover new technologies and to face the dangers of the cosmos to support life on Board the ship during this extraordinary journey to save humanity”. 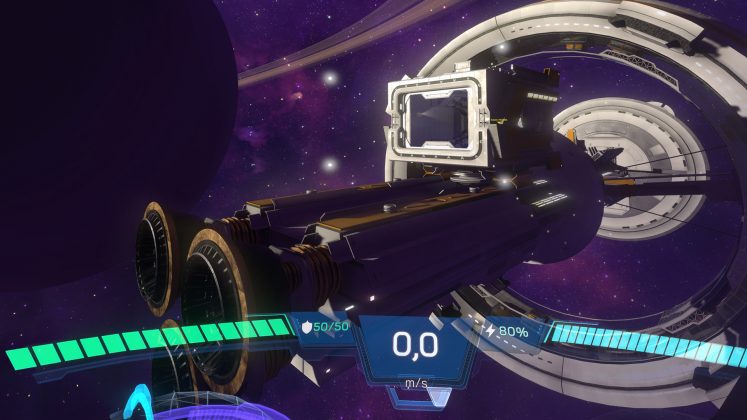 Despite the fact that the output of AGOS: A Game of Space was announced today, release date — 28 Oct. The game is designed exclusively for VR headsets will be available on PC Oculus (Rift Quest through Link) and SteamVR.

While most of the major game development studios have not yet devoted significant resources to creating the VR experience, Ubisoft has done a great job in this area, releasing five games for the home user VR. In addition, the company Ubisoft Escape Games have developed several arcade quests virtual reality.

Surprisingly, given the track record of the Studio, the VR-game Ubisoft still largely did not reach the status of “compulsory game” and their focus on the multiplayer mode has led to the fact that many games were left without a stable audience of players. AGOS seems the single-player experience, so maybe Ubisoft finally realized the risks associated with multiplayer VR games.