Twitter will again begin to verify accounts and distribute the famous blue ticks — after three years of break. The company shared plans on the blog, and also spoke about the introduction of badges for “automated” and memorial accounts. New verification policy will enter into force 20 Jan 2021.

A brief history of the abolition of the verification

Twitter users have probably noticed the blue check mark next to the accounts of famous personalities, companies and brands. This means that the profile has been verified, and its authenticity confirmed by employees of the company. Verification helps build trust with users and is a status symbol.

Three years ago anyone could send Twitter a request to check the profile. But at the end of 2017, the company decided to suspend the distribution of blue badges and ceased to accept requests for verification.

Verification was meant to authenticate the identity & voice but it is interpreted as an endorsement or an ind icator of importance. We recognize that we have created this confusion and need to resolve it. We have paused all general verifications while we work and will report back soon

As reasons to stop the verification of accounts on Twitter points out:

Twitter made an exception only once. In may 2018 the policy, elected to the U.S. Congress, have been verified and received their badges.

We’ve heard some questions recently about the status of Verification on Twitter, so wanted to address directly. Updating our verification program isn’t a top priority for us right now (election integrity is). Here’s some history & context, and how we plan to put it on our roadmap

In November of this year, Twitter’s blog announced its intention to restart the policy of verification of accounts and urged users to help. The company launched a survey that is closed, and shared the draft future policies.

Intention to create new policy of verification of accounts are that:

Six types of accounts for verification

Draft verification policy Twitter yourself have identified six types of accounts that will be able to get the blue badge.

The company emphasized that it will be able to make exceptions if a user is included in the six suitable for verification of your account; high risk that someone will try to use someone’s fame to defraud users.

Twitter believes that it will be able to solve the problem of checking accounts with only one new policy, because at the start, it will cover all cases for verification.

But it is an important first step that will help to ensure greater transparency and fair requirements for all. For two weeks the company has received more than 22,000 responses to the survey to find out how can improve policy. On the website of the company already presented a section with questions about the procedure.

In addition to returning and improving policy verification, the company is also working on the best way to handle accounts of deceased users, and plans to introduce the process of memorialisation accounts in 2021. 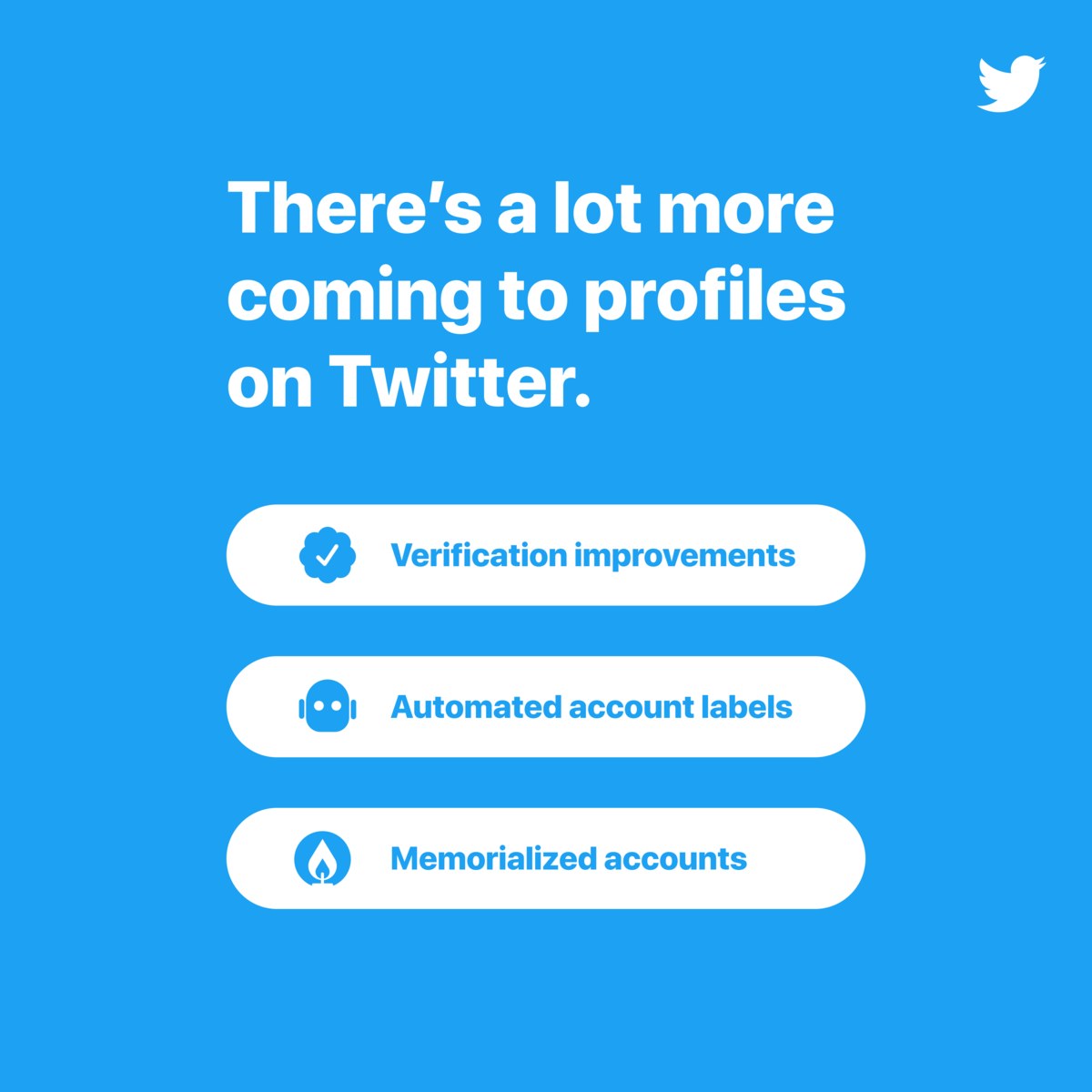 “Automated accounts”, or bot accounts will be a new account type. A special badge would make them different from ordinary users. Twitter sure it’s the type of account that will be able to benefit the community.

The company believes that maintaining a Twitter account in memory of the deceased, is the function that is required by users. To do this, in 2021, Twitter plans to create a new account type, but a lot of details yet.

Twitter will introduce a new policy of checking accounts 20 Jan 2021. The company did not specify when it will resume accepting applications for the passage of verification. But it seems the wait will not be long. 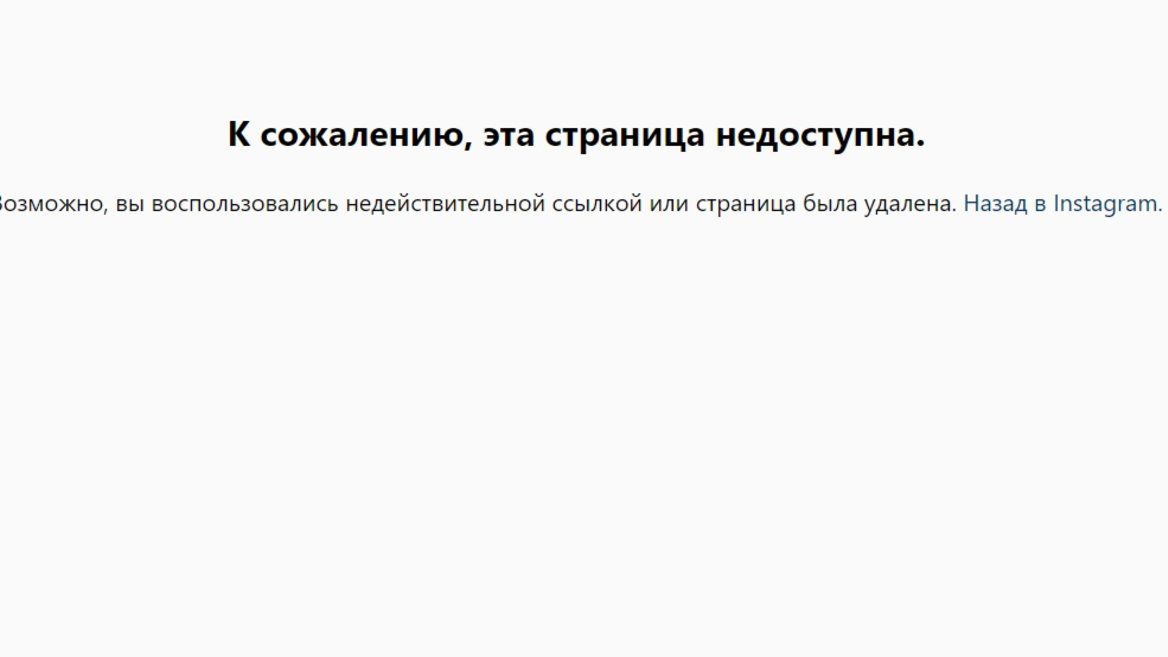 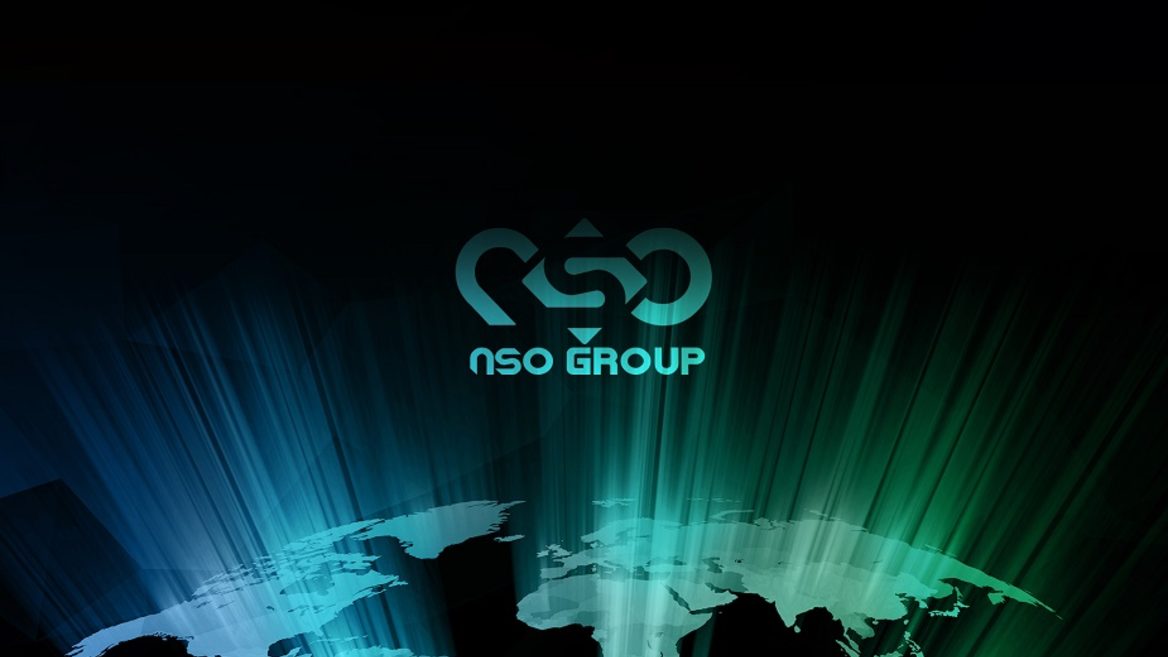