This Christmas, virtual reality glasses (VR) are high on many Techie wish lists. Anyone who has a monster PC under their desk dreams of the previous flagship glasses HTC Vive or the VR pioneer Oculus Rift.

Does the stressed Santa Claus only have one crucial question: Which of the two is the better cyber glasses and makes for radiant faces under the Christmas tree? Technically, both are almost at eye level – image quality, head recognition and wearing comfort are at a high level with Rift and Vive.

Thanks to its innovative operating concept with two-handed motion control alone, the HTC glasses ultimately came out on top. Until now! With the optional touch controllers available for 200 euros, there is now the surprising change of VR power. “Computer Bild” has tested the devices.

The cyber glasses of Facebook subsidiary Oculus-the social media giant bought the US start – up in March 2014 for a whopping $ 2.3 billion-have changed very little since they were launched in the spring. With the exception of the growing range of games and the better adapted software.

Otherwise, there was a standstill in the future. The new control duo – the Oculus Touch controllers-is all the more interesting. So far, the illusion ended at the latest on the enclosed Xbox One gamepad, which significantly reduced the novel experience in front of the eyes with well-known operation in the hands.

With the two touch controllers, one for each hand, finally the fingers and even more movement come into play. A second camera, which is still reminiscent of a broadcast microphone from the supermarket, captures the sensors installed in the controller. This allows the gamer, as with HTCs flagship glasses, to play in the open, previously self-defined space.

Unlike HTCÂ € tms complex Vive setup, the setup here is much easier and the player is ready for the VR trip after just a few minutes. With the exception of a single case: the sensors must always be parallel to each other, otherwise the alignment becomes an incomprehensible test of patience.

The double, reminiscent of Nintendo’s Wii remote, is ergonomically adapted for the left and right palms, lies well between the fingers. For big paws, however, the touch gamepads are a bit short, a few millimeters more tangible would not have hurt.

So the little finger likes to rest on the ball of the hand, which initially feels unfamiliar and initially tears the player out of the game. Especially since a support surface for short breaks is missing.

The smooth-running keys have a pleasant pressure point and are easily accessible with the thumb, index and middle fingers. The ring enclosing the hand may take some getting used to, but it is home to numerous sensors – and offers protection against unwanted injuries.

And they can happen faster in the heat of battle than the player would like – nice greeting to the table top at this point. A self-defined protective grid is intended to prevent this and displays a virtual net that borders the playing area.

But freedom also has its limits: compared to the Vive (maximum 5 x 5 meters) with a maximum of 2.5 x 2.5 meters, the movement area is only half as large if you set up a third camera at the other end of the room.

The other two are to the left and right of the monitor. But this has its price: The third eye costs another 90 euros – and the growing playing area precious living space.

Finger instead of controller in the game

If one of the two cameras maintains visual contact with the Rift and the touch duo, the signal is forwarded in real time to the connected high-end computer. In a direct comparison, the Vive surprisingly has a minimal delay due to the laser cubes that are self-sufficient from the PC, which is not the case with the Oculus counterpart.

Together with the lightweight and compact design, the player no longer has the feeling of holding only a nasty control unit in his hand. His hands are henceforth the tool, subconsciously merging with the game. More illusion is not possible! And that’s what virtual reality is all about, isn’t it?

Conclusion: Wow! Why not, Oculus? The optional touch controllers create a completely new feeling in the middle of the game. Thanks to the even more precise VR control and the new freedom of movement, the uncomplicated-and equally expensive (!)- Total package of Oculus even the Primus HTC Vive.

Strengthen: Extremely precise position and movement detection of the player, controllers are high-quality processed, easy setup, no annoying cables due to battery operation

Weaken: With 200 Euro anything but inexpensive, maximum movement area only half as large as the HTC Vive

More on the subject: 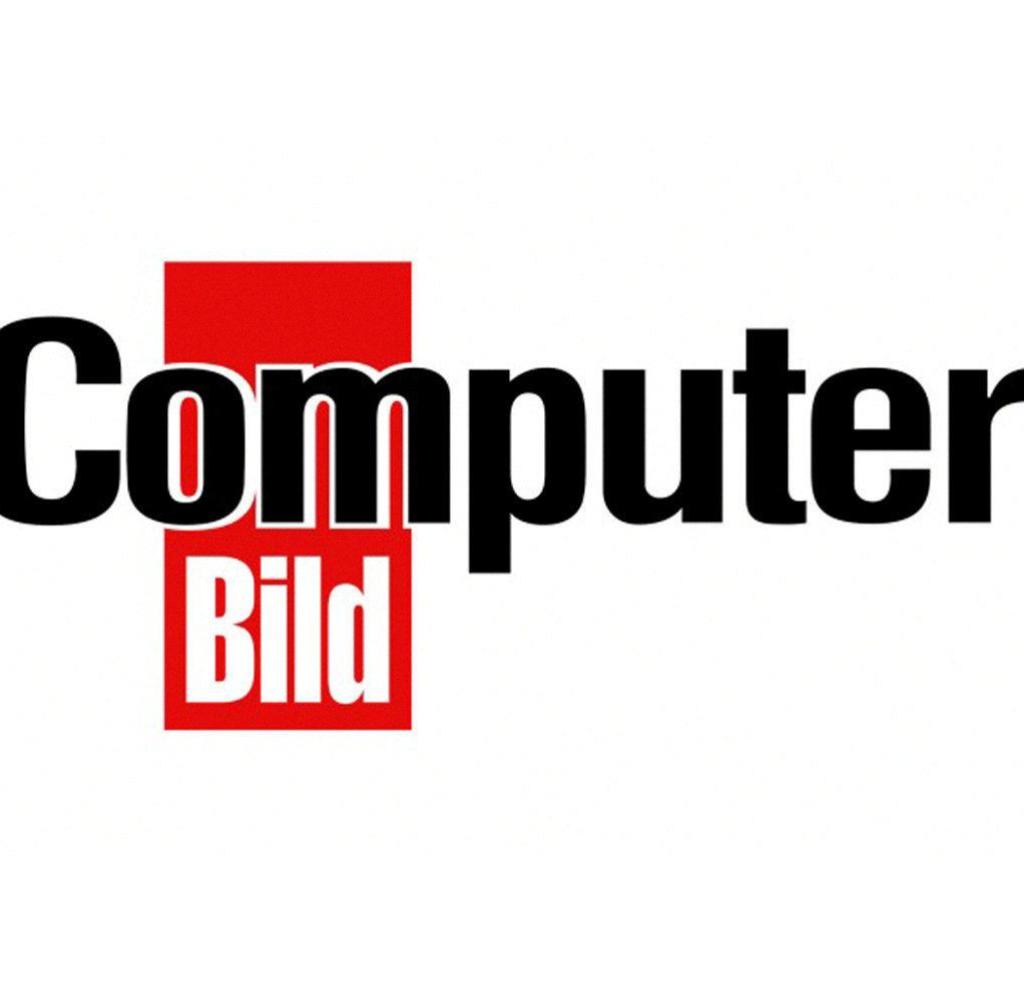