Those games where artificial intelligence beat the human

Here are the games where an artificial intelligence managed to beat a human.

Backgammon, is one of the oldest table games. And this is also the first game that was beaten by artificial intelligence. As mentioned above, it was in 1979 that the robot “Gammanoid”, created by the scientist Hans Berliner, beat one of the greatest backgammon champions in the world, the Italian Luigi Villa. This human vs machine match was really just a publicity stunt that took place after the real competition but the final score was unequivocally 7 to 1 for “Gammanoid”, a first victory for a software. 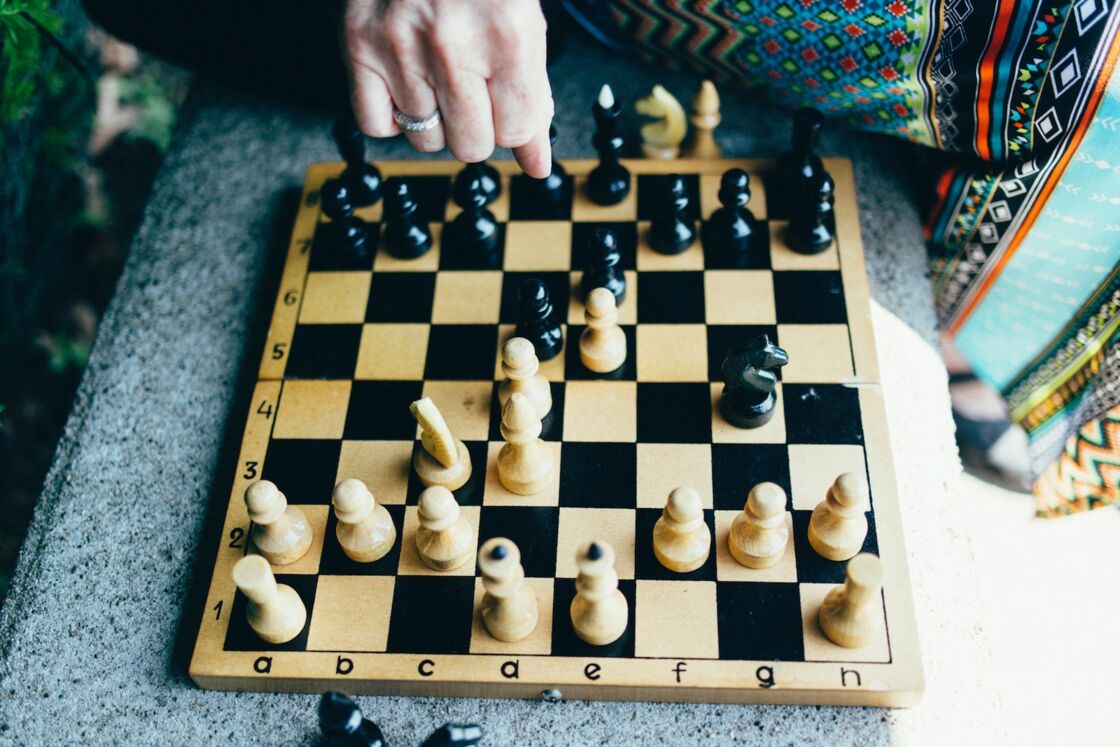 This breakthrough dates back to 1997 when a computer, IBM’s DeepBlue, beat, for the first time in the history of the game, Gary Kasparov, the best chess player in the world at the time, as Le Parisien reports. But the technology didn’t stop there. In 2018, the company DeepMind presented the latest version of its artificial intelligence, called AlphaZero, a neural network that has learned to play several games including chess. Using artificial neural networks, AlphaZero learned the basic rules and then played millions of games against herself, without human intervention, Numerama reports. In nine hours, the system became unbeatable at chess.

The game of checkers 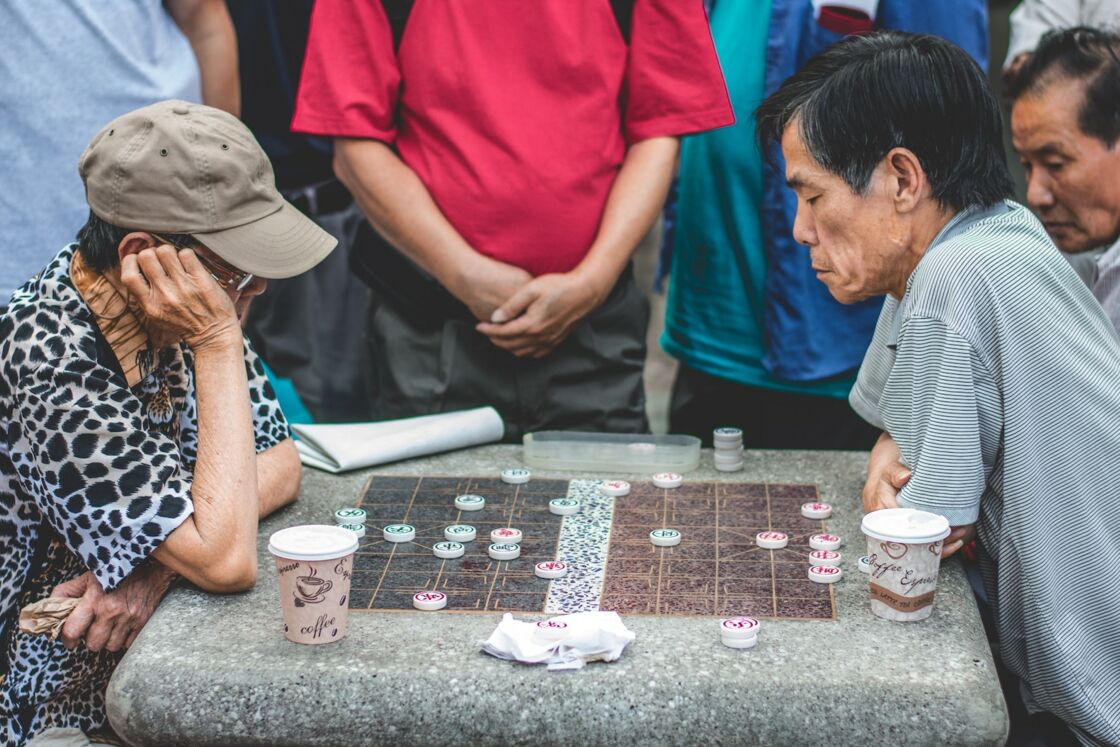 It was in 2007 that a team from the University of Alberta in Canada managed to design a computer capable of calculating 500 billion billion possibilities of the game of checkers. This means that the machine therefore knows all the possible combinations and can achieve the perfect part from the first blow, to the last, says Next Impact.

Also read: Facebook is working to give robots the sense of touch and the ability to learn like humans

The game of go 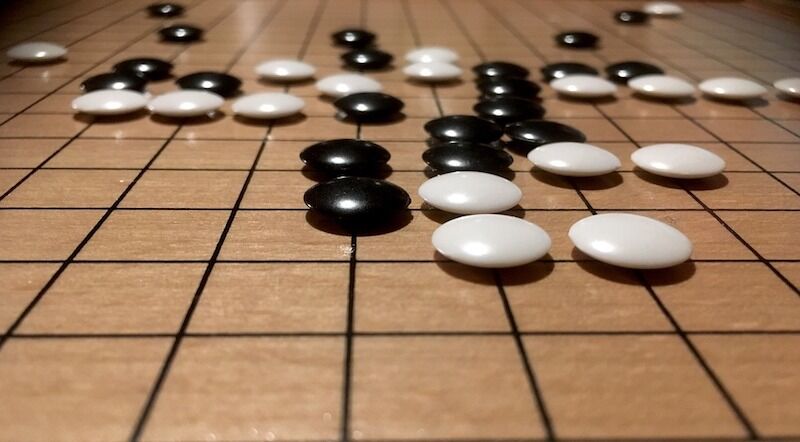 Go is a complex game, difficult to crack by machines, especially because of the large number of possible actions. The rules are easy to understand but it takes years to master them. Yet in 2017, the AlphaGo artificial intelligence developed by DeepMind managed to beat Lee Sedol, the reigning world champion, in a five-game tournament. 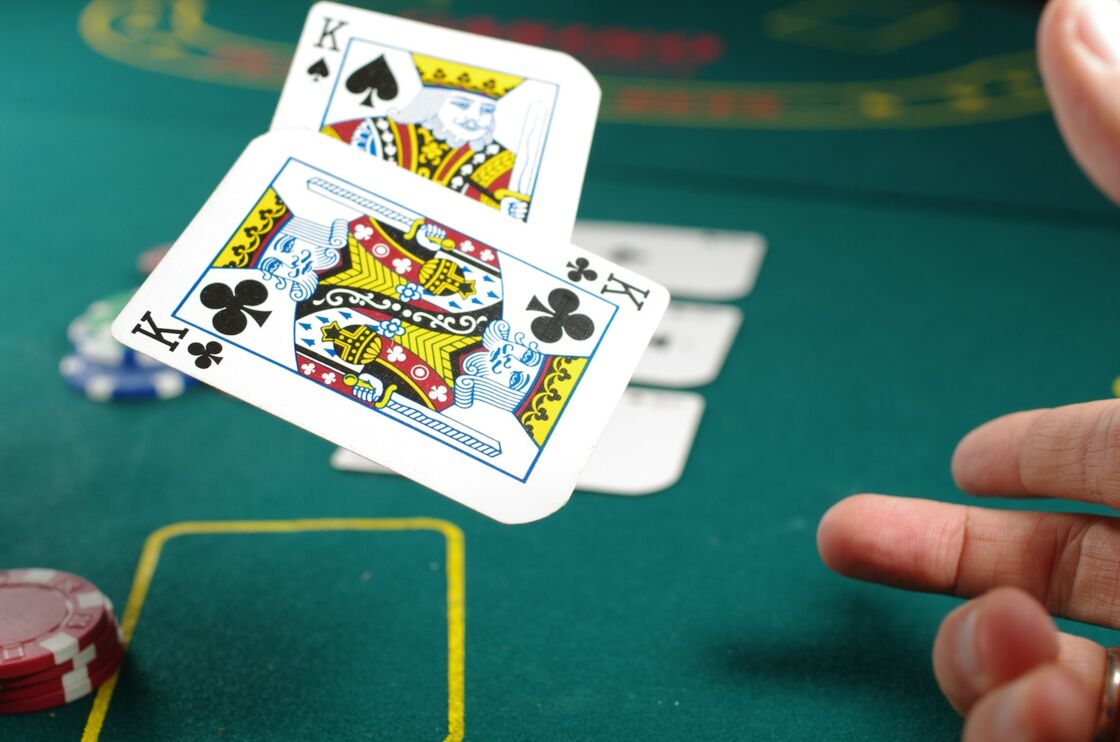 Facebook and Carnegie Mellon University in Pittsburgh have developed an intelligence called Pluribus, which has managed to beat poker players in a multiplayer game. Artificial intelligence has formed a global strategy in 8 days of calculation on a server with 64 cores and will have required less than 512 GB of RAM, which is relatively little compared to other AI developed to beat humans at games. A victory of the machine over the man even more impressive because it adds a share of bluff. 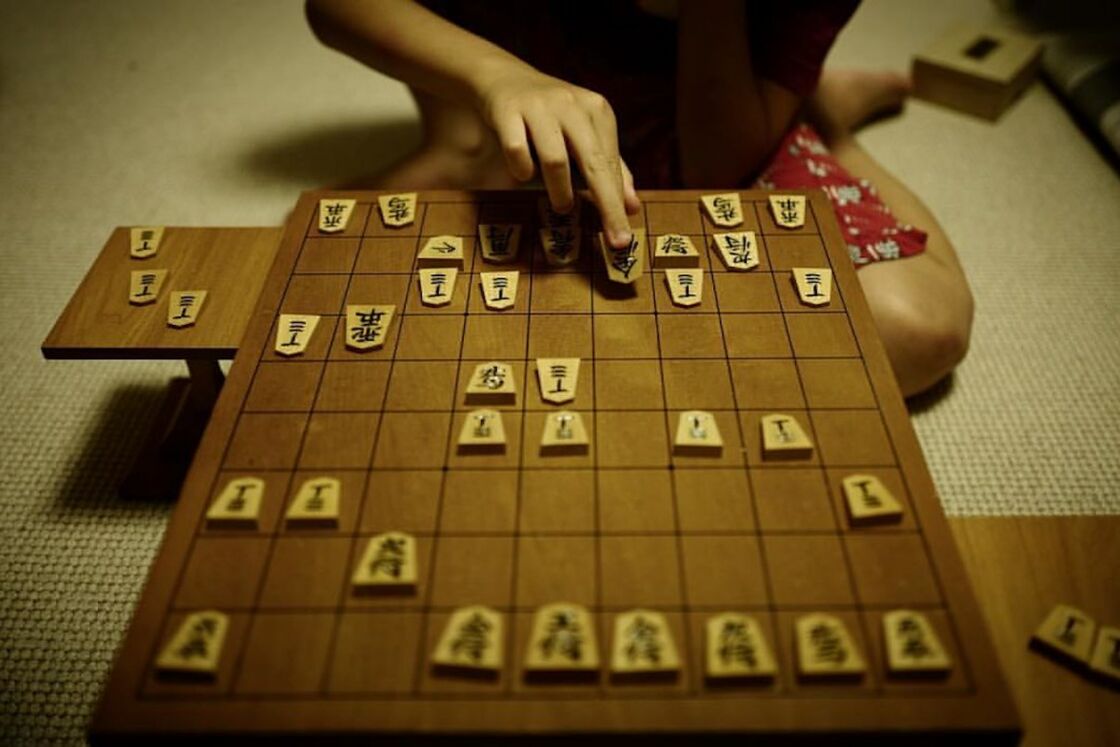 Close to chess, shogi is a two-player board game, originating in Japan. And it was the AI Elmo who managed to beat a human for the first time at the shogi. Elmo even became the champion of the 2017 shogi world computer tournament. But in the same year, DeepMind’s AI, AlphaZero, surpassed Elmo’s score in just 150,000 moves in training. AlphaZero then won more than 90% of its matches, as the Huffington Post points out. 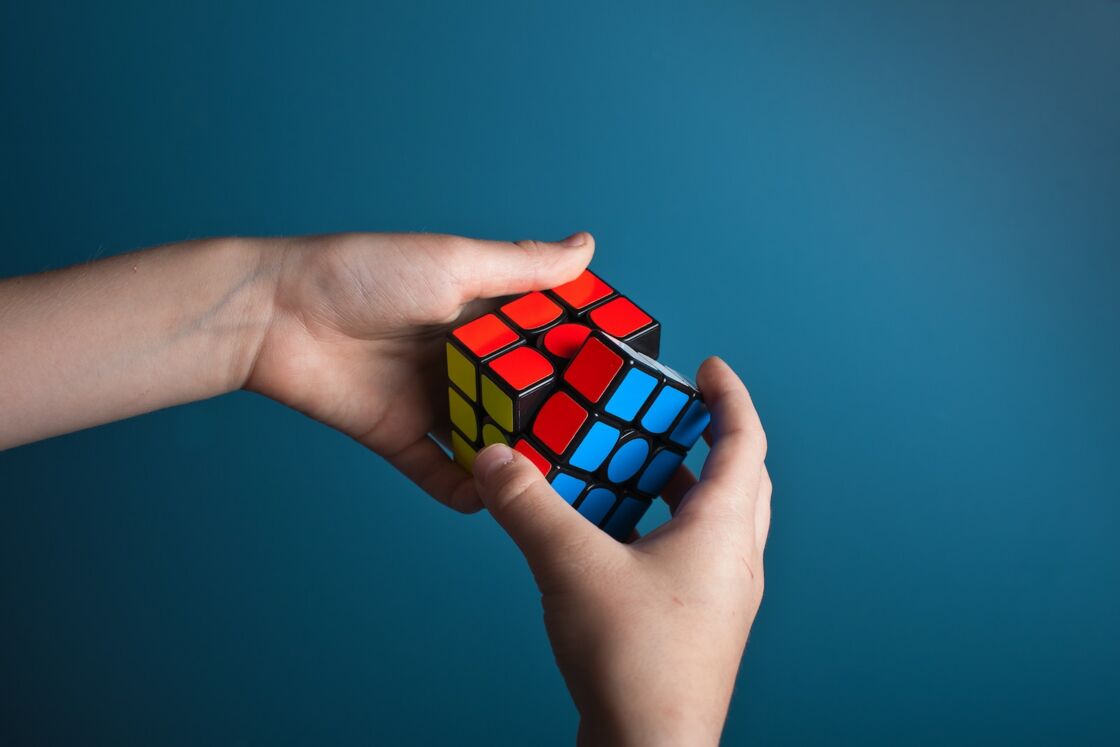 It was researchers from the University of California who created DeepCube, an AI capable of beating any Rubik’s Cube champion. The machine achieved a feat by managing to solve the game in 28 movements made in 1.2 seconds. For comparison, the champions of this discipline, nicknamed the “Speed-cubers”, manage to finish a Rubik’s cube in just under ten seconds.

This feat of DeepCube was made possible thanks to deeplearning: the AI learned on its own, in just two days. But DeepCube does not hold the world record. Last year, a robot developed by MIT solved a Rubik’s Cube in 0.38 seconds, according to Sciences et Avenir.