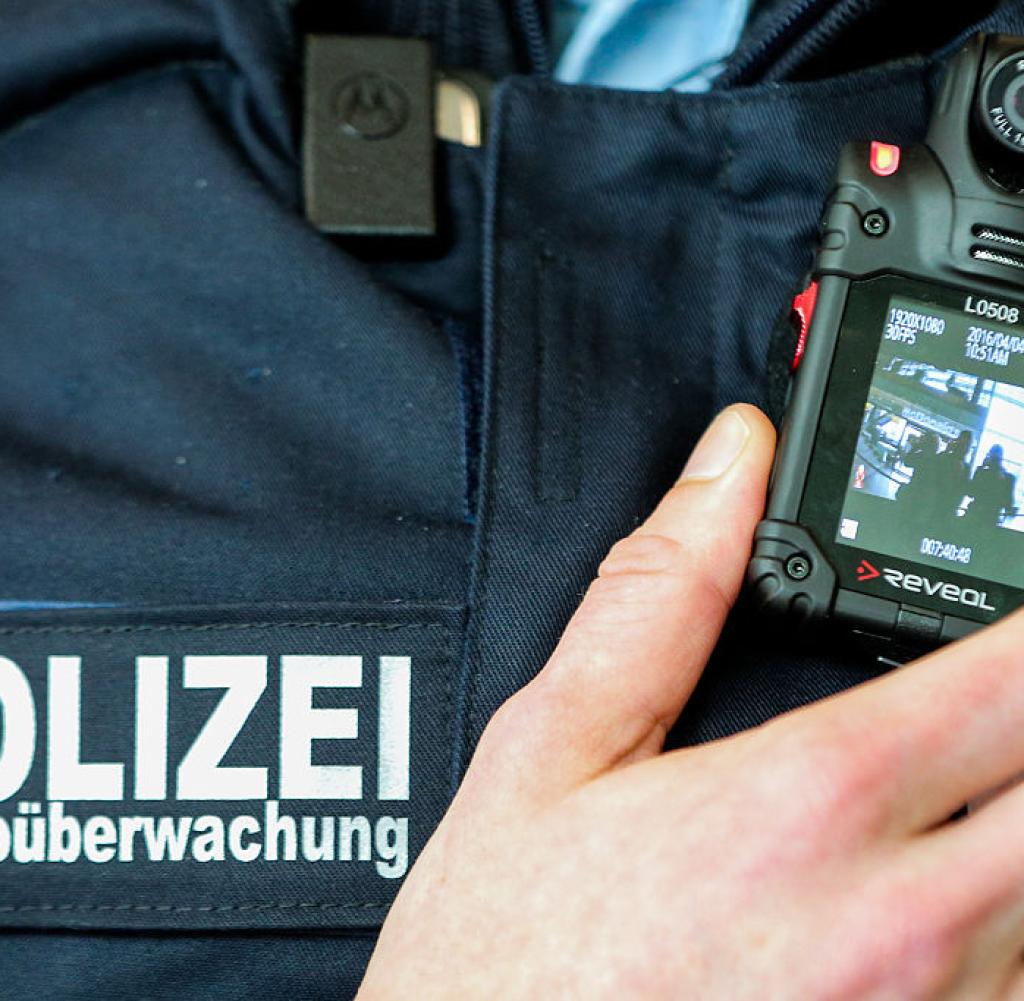 Paul Steinberg leaves aside all concerns: data protection, union objections, money. Everything does not matter at this moment. And then the head of technology at Motorola Solutions begins to dream, to say right away that all this would be technically feasible at any time.

What Steinberg paints in the German Motorola headquarters on the outskirts of Berlin could spring from a scene from a Hollywood action film set a few years in the future.

A policeman drives behind a suspicious vehicle. Right in front of his eye, the policeman’s glasses show data. It automatically recognizes the model and color of the car in front and compares the information with the license plate.

If the information does not match, a drone starts from the police car, which autonomously flies around the suspicious vehicle. Through the panes, the drone camera detects the number of occupants and scans the interior for weapons.

If the police officer now leaves the vehicle to check the driver, the camera on his glasses captures the driver’s license data and compares it with the driver’s face. The face recognition and a microphone also check the state of mind of the driver. Is he aggressive? Lethargic? Hostile?

If there is a difficult situation, the policeman is not alone. As soon as he pulls the weapon out of its holster equipped with sensors, an emergency situation is reported to the operations center. The live video is automatically transmitted from a bodycam. “This is the virtual shoulder view,” says Steinberg.

Now the support comes from the virtual operations center, where an analyst with virtual reality glasses has access not only to the policeman’s bodycam, but also to a 360-degree camera mounted on the roof of the police vehicle.

At the same time, the analyst can call up a city map solely by controlling his view in the VR glasses, on which the location of other emergency services is recorded in real time, whose movement can all be traced via satellite location. The analyst also recognizes whether someone can rush to help or is busy himself via the automatically updating timeline of each police officer.

The technique must not be too complicated

If the driver escapes on foot, the operations center analyzes the surroundings at lightning speed and passes on the probable escape route to the police officer so that he can catch the suspect.

“We will see a lot of this in use in just a few years,” says Motorola manager Steinberg. The US group wants to deliver a large part of this.

The US company Motorola Solutions sells radios to police agencies, emergency services and airports worldwide. In addition, the provider builds and operates safety-critical networks for authorities and organizations around the world.

Several dozen scouts are on the road for Motorola, watching security forces in their operations. Their most common experience is that technology is simply too complicated for use. Police officers could not allow themselves to look at a display for 20 or 30 seconds to call up functions. What does not run automatically usually does not run at all.

The reality of many emergency services is correspondingly sobering and little automated. License plates are checked by radio. No trace of bodycams, virtual reality and drones. If emergency personnel should resort to high-tech, it is usually their private smartphones.