This can be the new Galaxy S7 from Samsung 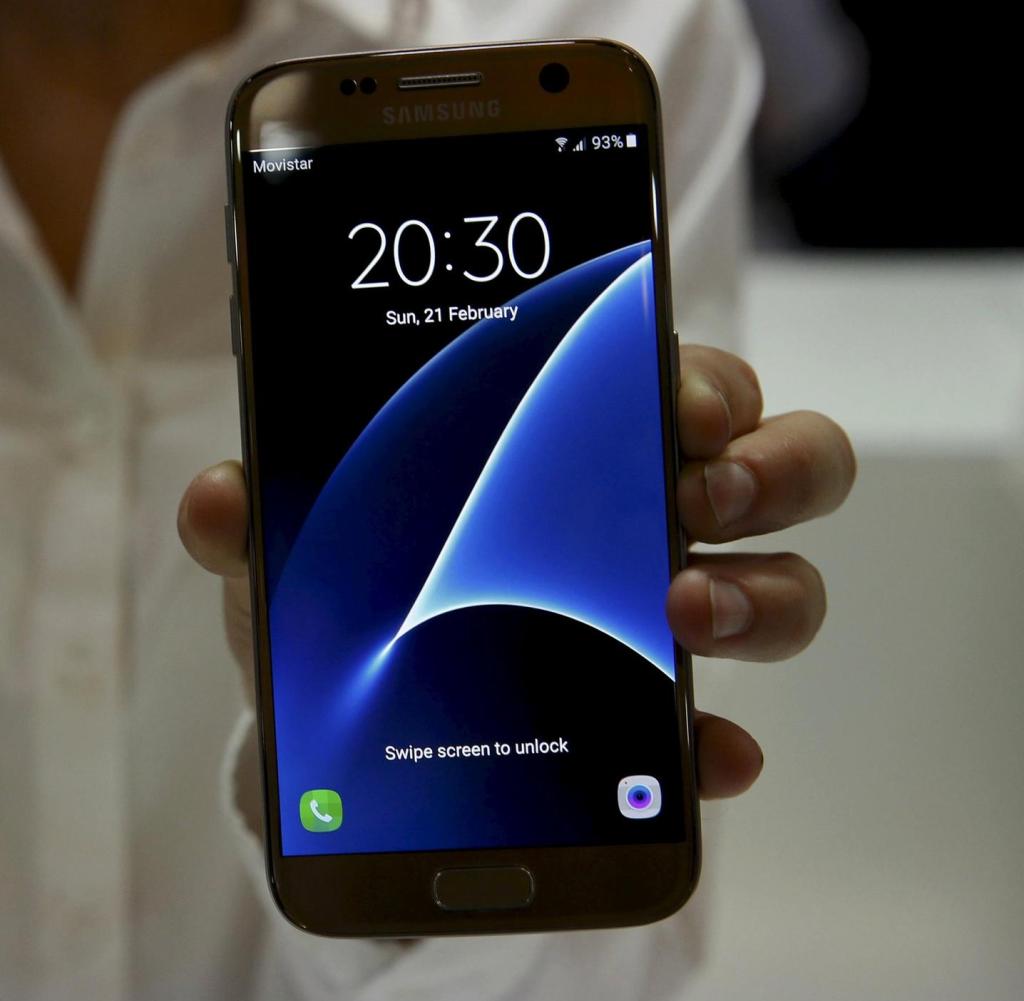 More, more, more. Everyone agrees. Smartphone manufacturers bring their new devices to the market at such short intervals that at first glance there is no time for major innovations. Therefore, they usually turn on the multi-screw. More camera pixels, more display sharpness. But this is not true for the new Galaxy S7 from Samsung. Nevertheless, it can do more than its predecessor.

What’s this? The camera of the S7 has twelve megapixels on the back. In front it is five megapixels. So, in the case of the rear camera, Samsung takes a kind of retreat from the 16 megapixels in the previous model. And yet, the company claims that the new camera takes better pictures, even when the light is dim.

The reason: the camera has so-called dual pixels, which, according to Samsung, are 30 percent larger than those in the iPhone 6 Plus. The maximum aperture is now F1.7. This lets more light through, which is important. Because in sunlight, all smartphones take good photos. But when it dawns, the chaff separates from the wheat. The camera should also focus much faster due to the dual pixels.

Even with memory there is no more. In Germany, the S7 and the S7 Edge will have 32 gigabytes. It is all the more commendable that Samsung has brought back the memory card slot at the top.

Consequently, with a micro SD card, the memory of the smartphone can be expanded by another 200 gigabytes. This is the cheaper option and should get a lot of applause. Because especially when filming in the high 4K resolution, the files require a lot of storage space.

In terms of display size, Samsung seems to have leveled off, at 5,1 inches for the Galaxy S7, which promises a diagonal of 12,95 centimeters. It just fits in your pocket. It solves with 2560 by 1440 pixels, so fit on one inch 576 pixels.

The S7 Edge has a larger display with 5.5 inches, which resolves with 534 pixels per inch. Compared to the competition, this is very sharp. The iPhone 6S comes to just 326 pixels per inch.

However, Samsung did not increase the sharpness compared to the “old” Galaxy S6. Even if an increase can no longer be seen with the naked eye. In virtual reality glasses, in which viewers look at the display through two magnifying glasses, it plays a role.

Finally go swimming again. When Samsung introduced the Galaxy S6 last year, the disappointment was great: the device was no longer waterproof. You could already take the Galaxy S5 with you into the water, of course only into fresh water. The protection class was then called IP67 and allows a dive of up to one meter for a duration of 30 minutes. Even the outdoor version of the S4 could do that.

Now the fun is back. The Galaxy S7 is dense, this time with the standard IP68, which allows even deeper dives.

This is probably the least changed. The Galaxy S7 is again available in two versions: one screen is straight, the other curved on the sides. Because the new device is also available as an edge variant. “We have landed a design success with the S6,” says a Samsung executive. So why change everything right away?

By the way, Apple also thinks so. The iPhone only looks significantly changed every two years. Smartphone design, it would seem, has a minimum shelf life of two years.

Of course, smartphones are getting faster and faster. So also in the Galaxy S7. The processor beats its predecessor from last year by more than 30 percent, the graphics should be even 63 percent more powerful.

The desire most often expressed by users is more battery power. Samsung has made its batteries more powerful. The S7 now has 3000 mAh, up from 2550 mAh. The Galaxy S7 Edge even has 3600 mAh. In the Galaxy S6 Edge, it was still 2600 milliampere hours.

The test must show how long the batteries really last. Samsung claims that with one battery charge, users can watch a full season of Games of Thrones. But who wants that on display.