This AR helmet allows helicopter pilots to own the sky

Pilots can see through the body of the aircraft during the flight.

The international technology company Elbit Systems this week presented a complex of technical vision for military helicopters, which uses a combination of augmented reality (AR), machine learning and artificial intelligence to provide pilots with a better view of objects in poor visibility conditions. According to the company’s representatives, the system is so powerful that pilots can actually see through the plane during the flight.

The platform is built on three main components: a head-mounted AR display (HMD), a mission computer powered by artificial intelligence, and an array of sensor systems, including the Xplore radar and the BrightNite multispectral payload, which includes daytime and infrared cameras for thermal vision.

These sensors are installed in the nose of the helicopter and are used to create a virtual map of the terrain, including any obstacles such as power lines or antennas. This information is sent to an onboard computer with artificial intelligence and combined with pre-installed maps and mission data, after which it is displayed on the company’s HMD X-Sight visor. 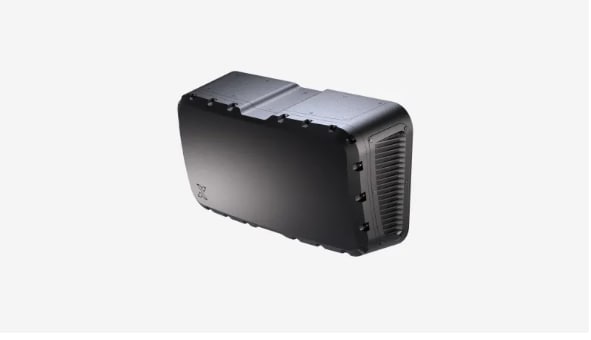 While the pilots plot the flight route, the AR filter displays important information on a virtual map in real time. This includes everything from potential obstacles and threats to important information about the flight and the mission. Pilots can even switch between several modes, such as day and night flight, landing site analysis, collision warning, obstacle display, etc.

According to Elbit Systems, this immersive vision system for helicopters will allow pilots to operate more effectively in poor conditions, allowing them to effectively calculate the path and control of the helicopter 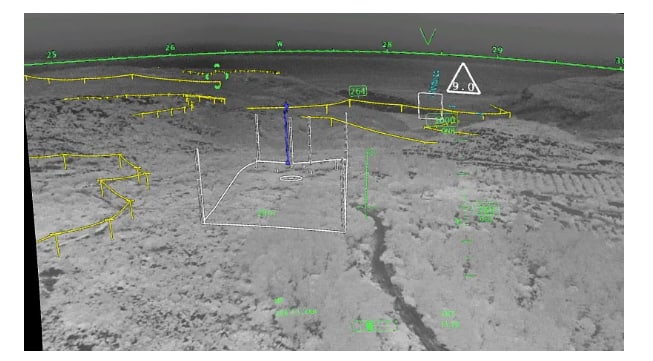